As usual, Denmark, Netherlands and Sweden top the charts of the European Cyclists’ Federation (ECF), one of whose aims is to reduce by a half the number of dead cyclists in Europe by 2020. Italy, in spite of the number of bikes sold has increased by 6% in 2014, went down by two positions (from 15th to 17th) position in ECF charts. 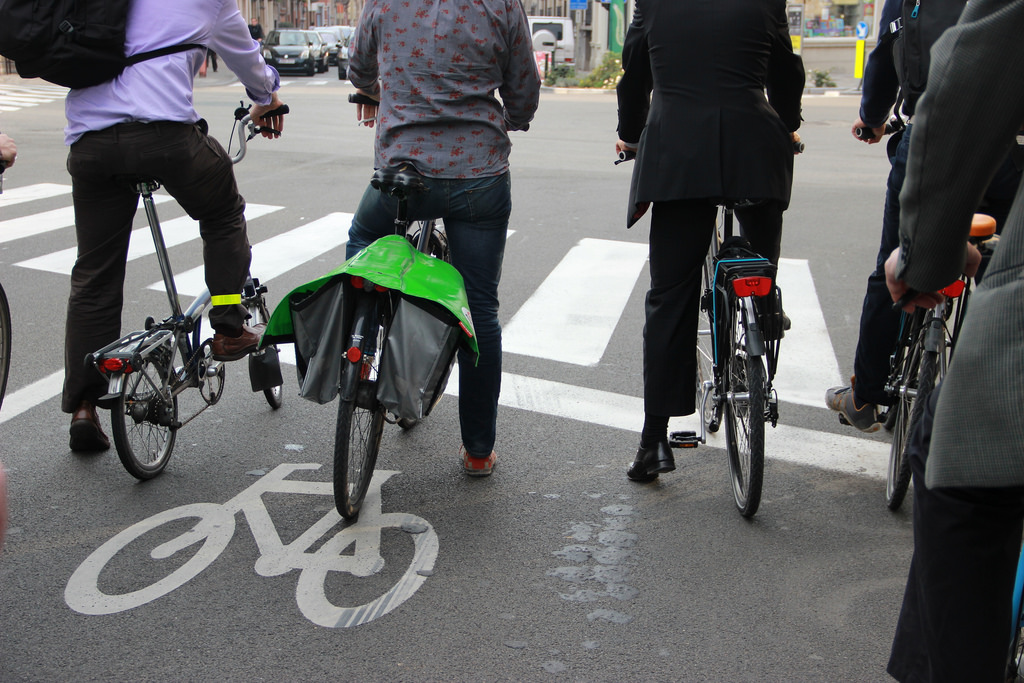 Here is a list of the records hold by each country:

Croatia, who has been listed in the charts for the first time, ranks 16th, just before Italy which ranks 17th. Slovenia moved from the 12th to the 7h position and Spain moved from the 23rd to the 18th position. Poland ranks 20th.

As far the European Cycling Challenge is concerned, the competition will end in a few days and three Polish cities rank first (Gdańsk, Wrocław and Warsaw), while Lodz ranks 7th. Rome ranks 4th in the main leaderboard (last year it ranked 3rd) with just few km less cycled than Warsaw. However, Rome figures at the bottom of the list of the best cycling cities (number of km per 1,000 inhabitants) where it ranks 22nd. Italy and Poland perform well in the main leaderboard but don’t get a high ranking in mass cycle mobility charts.