Cycling to work is fun, even during winter

Held in February worldwide, Winter Bike to Work was created to demonstrate that cycling can be easy and fun, even when the cold bites.

Bike to work is an expression we got used to thanks to the increasing number of people using bikes to get to work, especially during spring and summer, while in winter they are a bit lazier. Winter Bike to work  was created with the aim of proving that biking in winter, even when it is snowing, is not a problem at all.

The website features a map of people, all over the world, who went to work by bike on 13 February 2015. In 2016 there will also be an edition for children and teenagers: the Winter Bike to school day. 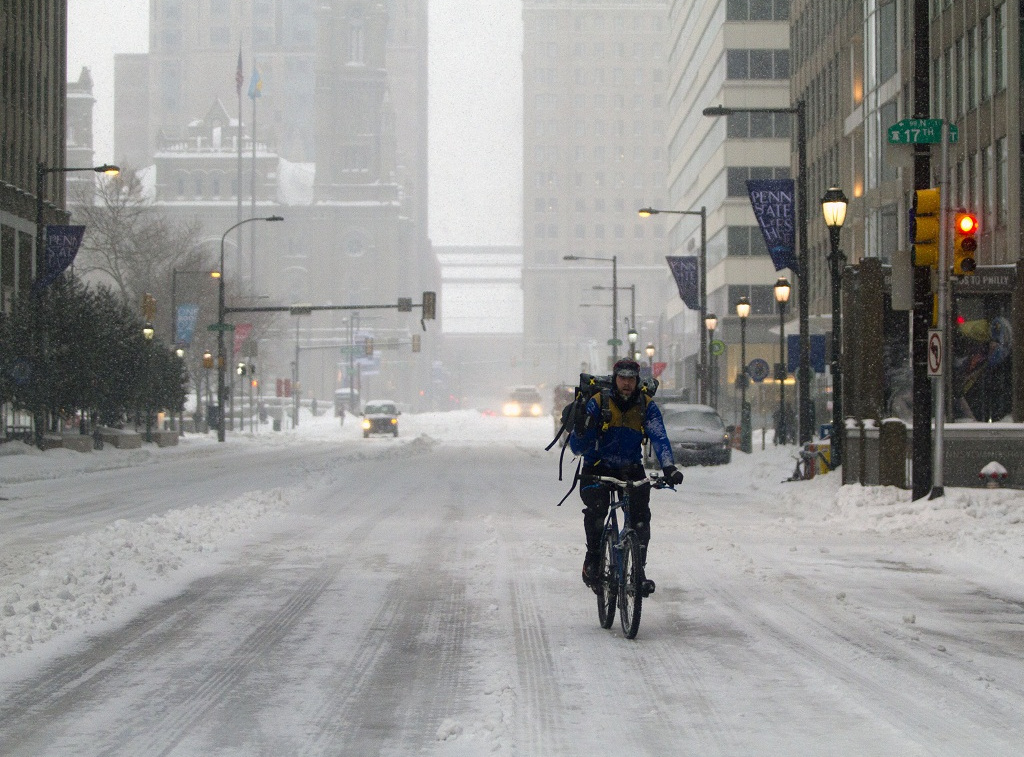 Bike to work organisers suggested cyclists to record  different kind of videos: videos in first person (like a selfie) to show them during the ride, panoramic videos filming the whole group while cycling and aerial videos (shot by drones).

Videos in first person and aerial videos were used and broadcasted during 2015 Winter Cycling Congress, while some panoramic videos will be used as fixed background for the website of the next Winter Bike to work day.

The app for smartphones allowing you to assess the traffic is another initiative relative to the Winter Bike to work day. By selecting a road on your mobile phone you will find out how many people are riding a bike on that moment. It is a useful tool to collect data, as well as to record a bike flow which is enough to ask for a dedicated cycle route.