It’s almost involuntary: when we write the destination in our sat-nav or in a map application we always choose the “fastest” route. But have you ever thought that, when we’re not in a hurry or when nobody is waiting for us, we can even opt for the most beautiful and interesting route to reach our destination? Yes, how is it possible, you’d probably say, if we don’t know the areas we’re passing through? 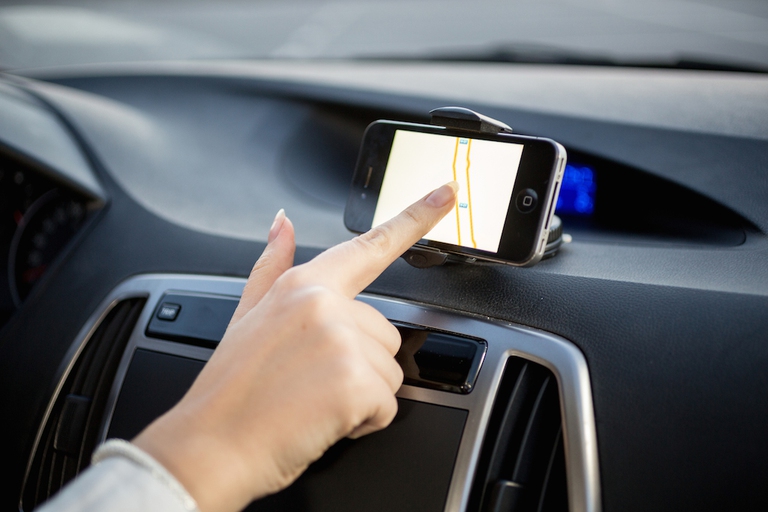 The answer lies in a project a team of experts including Daniele Quercia and Luca Maria Ajello of Barcelona’s Yahoo Labs as well as Rossano Schifanella of the University of Turin are working on. The project is entitled The Shortest Path to Happiness: Recommending Beautiful, Quiet, and Happy Routes in the City and their invention consists in an algorithm that should suggest the most beautiful routes depending on the website users’ opinions. Initially, the experiment was conducted in London: to put it in simple terms, the team chose a series of images of the city from Google Street View and loaded them on the website UrbanGems.org. So, it asked the city residents to say the characteristics of the streets and neighbourhoods. The ones that received the best comments has been used to create the most beautiful route. 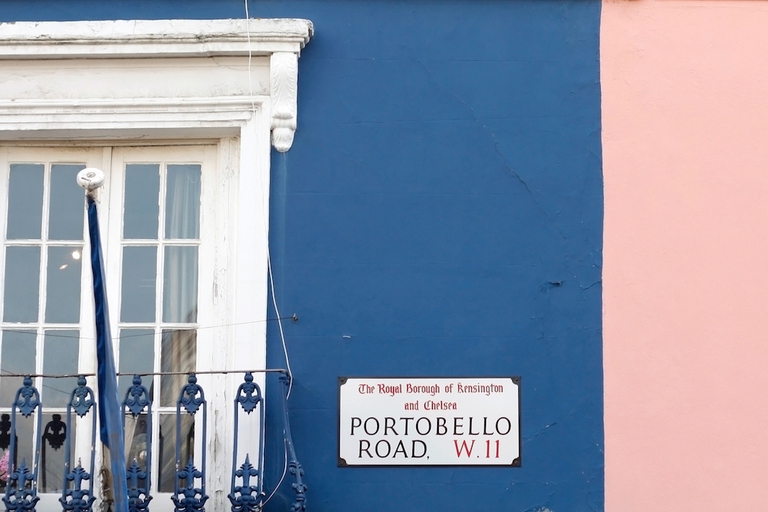 The experiment then continued in Boston, it used Flickr’s photos (owned by Yahoo) instead of loading them on UrbanGems.org and it was based on the number of loadings of the pictures featuring the same place as well as on their relative tags and comments. Both in London and Boston the itineraries were judged by the citizens and it has been calculated that the route length increased by 12 percent on average (so, not that much) compared to the fastest route. Obviously, the best way to appreciate this type of itineraries and their natural and architectural beauty is walking, ride a bike or using public means of transport. Low emissions cars that are safer and more comfortable, offer the possibility of enjoying surrounding landscapes as best as one can. 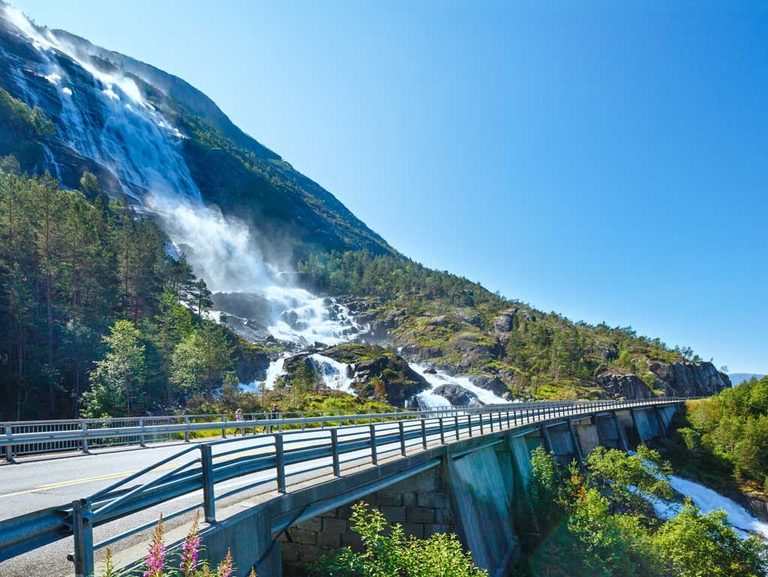 Low emissions cars are also beneficial for our health and the environment. The project is still in progress and, hopefully, soon we will enjoy beautiful routes, not just fast ones.