Humans need to sleep a certain amount of hours every day, which can vary depending on the age: adults need an average of 7-8 hours per night. Sleep allows us recovering the energies we lost throughout the day, and makes our organism work better, favouring concentration and coordination. 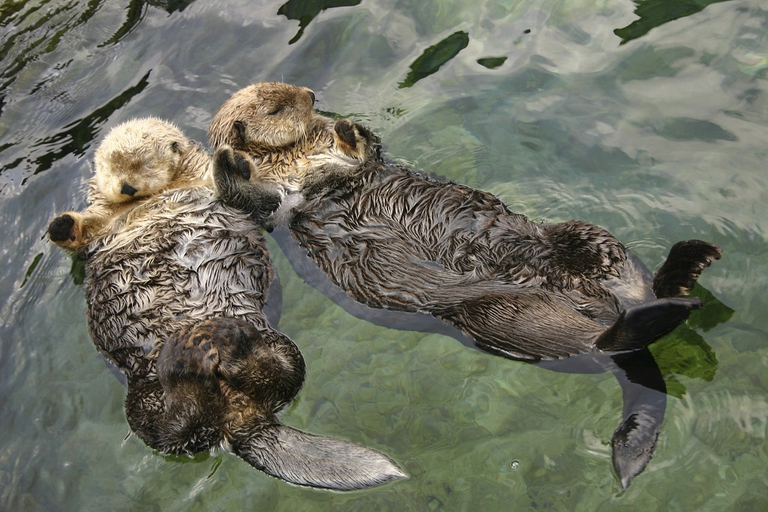 Sleeping habits vary from animal to animal: every species has peculiar needs about the duration and the way of sleeping. Humans, whilst sleeping, are defenceless, but other species, such as whales and seals, are able to “turn off” their brain only in part.

“Sleep is costly. When an animal sleeps it’s not taking care of its young, it’s not protecting itself, it’s not eating, it’s not procreating,” said Paul Shaw, Anatomy and Neurobiology professor at the University of Washington. 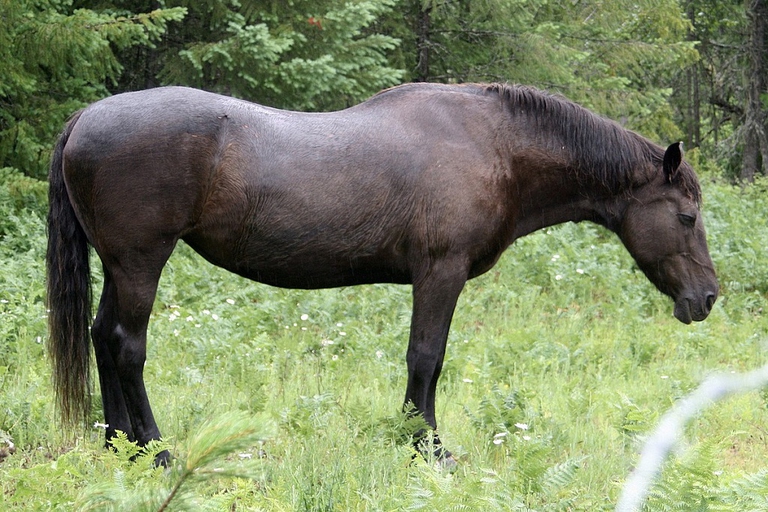 Indeed, every species succeeded in adapting its way of sleep to its specific requirements, giving life to an incredible variety of sleeping habits. For instance, herbivores sleep less than carnivores in order to avoid exposing themselves to attacks.

Many species of whale and dolphin have the ability to sleep with one cerebral hemisphere at a time, while the other hemisphere is awake, allowing them not to drown whilst sleeping. Some migratory birds are able to control the amount of sleep they need depending on the season, reducing sleepiness during the migratory season. 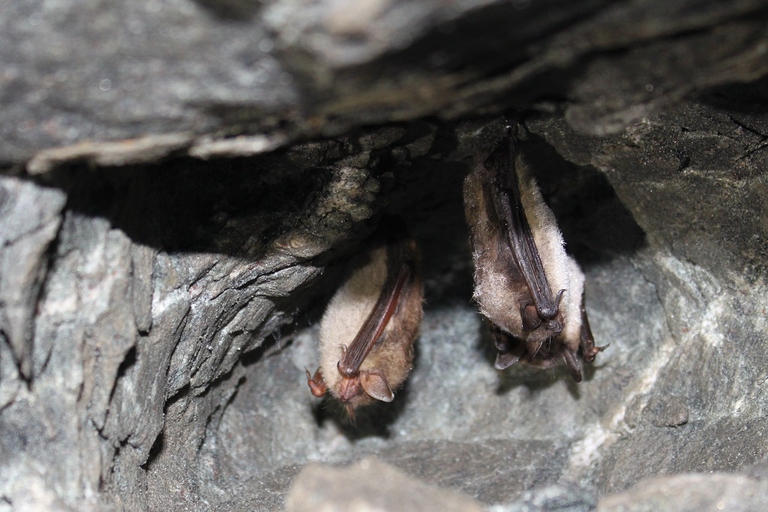 Most cubs sleep all day long during the initial period of their life, whilst baby dolphins don’t. It is thus evident the existing heterogeneity of factors regulating animals’ sleep.

Sea otters (Enhydra lutris) use to hold each other’s hands whilst sleeping, in order to avoid the stream to tear them apart. Cows love sleeping next to their family, and their sleeping positions are determined by the role they play in the social hierarchy. Horses, zebras, and elephants often sleep standing, in order to have the possibility of rapidly run away if attacked.

The sleepyhead of the animal kingdom is the little brown bat (Myotis lucifugus), which is common to North America. This animal spends 83 per cent of its life sleeping, reaching 20 hours of sleep per day. 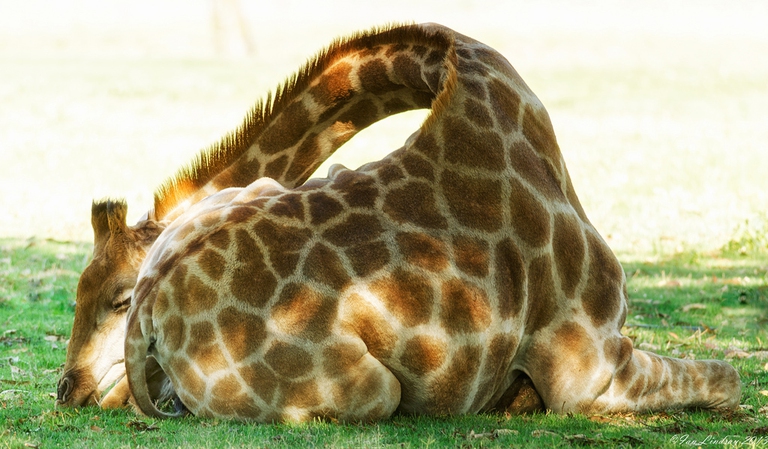 The giraffe (Giraffa camelopardalis) is the animal that sleeps less as it’s able to spend several weeks without sleeping, which means it sleeps nearly 8 per cent of its day on average. Giraffes are particularly vulnerable to attacks, reason why they only make two-hour naps a day.