Thanks to an international NGO, young girls can learn to skateboard and go to school. A project that unites sport, entertainment, and empowerment.

Skateboarding will improve female condition in Afghanistan, thanks to the labour of the non-profit organisation Skateistan, founded in 2007 by the skater Oliver Percovich. It is a project that allows young Afghani girls practicing this sport, having fun, and studying, together with boys.

It is a possibility often denied to many children coming from poor families, but thanks to the Back to School programme Afghani young girls can benefit from an education period, whilst learning skateboarding techniques. 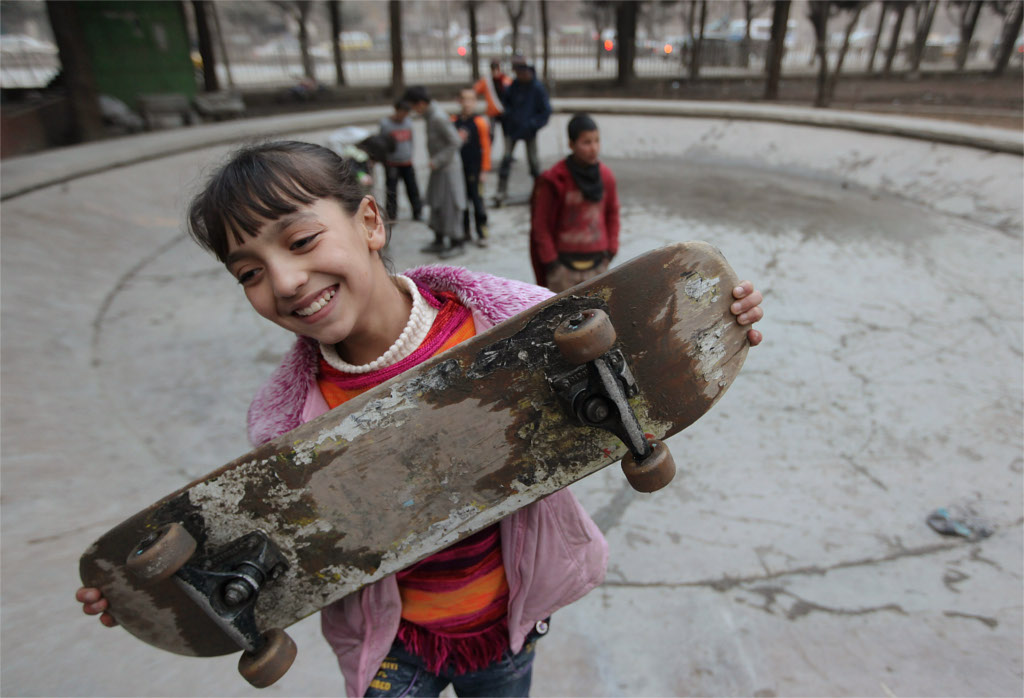 Skateboarding has a hidden potential, especially in a difficult country as Afghanistan: it engages young people, bridging the gap between young girls and boys, more than hundreds of words could do. By doing so, it could enhance female social dignity, civic coexistence, and equal rights. In fact, in Afghanistan women cannot even go cycling, as demonstrated by the challenge that 40 female cyclists aiming at 2020 Olympic Games undertook. 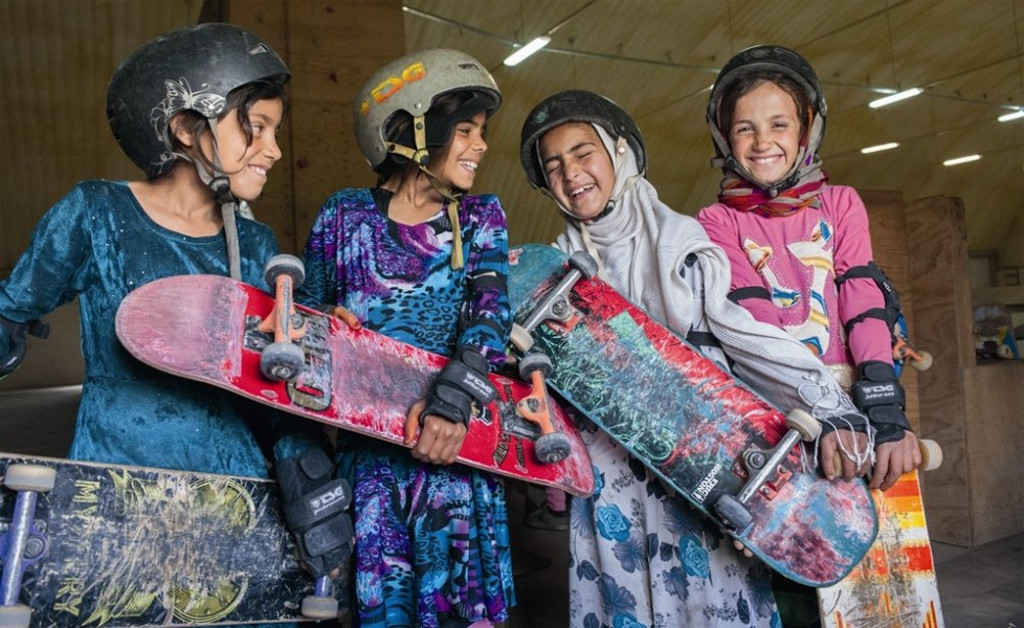 Skateistan initiative attracted videomakers who produced feature films, as well as photographers, such as  Jessica Fulford-Dobson, who decided to capture the joy of young skater girls.

The hope is that one day Afghani young girls could freely ride their bicycles or any other mean of transport with complete independence and freedom.