If effective measures are not implemented, in 20 years rhinos will be extinct in the wild.

In 20 years the only place where we could admire rhinoceroses will be a zoo, imprisoned in cages. A destine that doesn’t do justice to these huge, ancient creatures that have dominated the lands of Eurasia for millions of years. 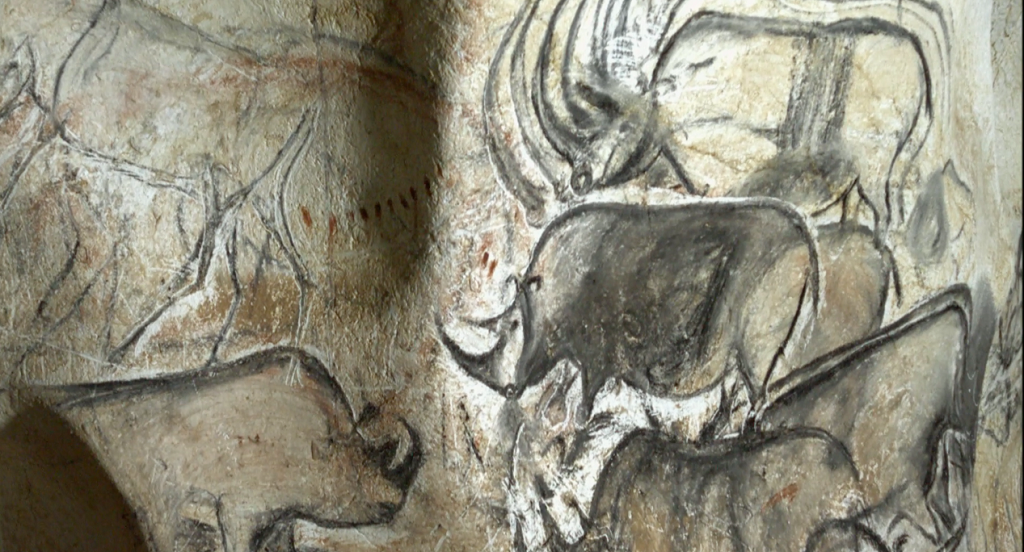 Humans and rhinos have been sharing the planet for millenniums, as shown in beautiful drawings found in the Chauvet Cave, southern France, dating back to 30,000 years ago. However, rhinos have a dark future ahead, mainly due to poaching.  These large herbivores are in fact hunted for their horns, sold at exorbitant costs: 90,000 dollars per kilogramme, a price higher than cocaine.

Rhino’s horns, causing animals to be mutilated and cut, are manly used in Asian traditional medicine since horns are thought to have miraculous properties. However, horns are actually made of keratin, the same material of nails, and any healing property given to them is thus a result of ignorance and popular beliefs lacking of scientific basis. 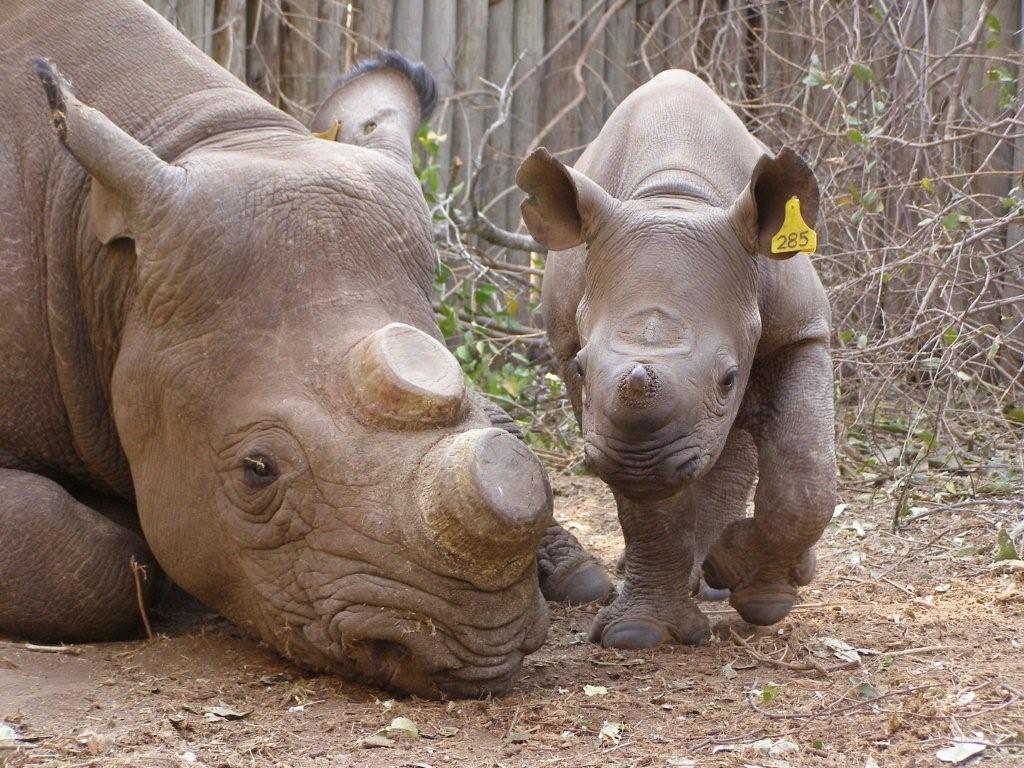 In 1970, there were over 70,000 rhinoceroses in Africa, whilst today, according to Save the Rhino’s estimates, there are only 20,500 individuals of white rhino and less than 5,000 of black rhino left. If their mortality rate doesn’t decrease – data show that one rhino is killed every 7 hours – in less than 28 years rhinos could be extinct in the wild.

In order to reverse the trend and raise the awareness of governments and public, the WWF established the World Rhino Day, established on 22 September. It has been launched in 2010 by WWF South Africa, and it celebrates the only 5 living species of rhino, two native to Africa and three to Asia, descending from over 30 species that roamed the Earth more than 60 million years ago.

After its institution, the World Rhino Day has rapidly become a global phenomenon, able to engage NGOs, environmental organisations, businesses, zoos, and people from all around the world.

Several countries adhere to the celberations by organising events and initiatives. Moreover, the viral hashtag on social networks is #worldrhinoday. In order to save rhinos, it is necessary to strengthen protection measures, monitor animals, and forcibly protect the areas destined to wildlife.

The aspect of rhinos hasn’t changed in 20 million years, but the world surrounding them did. There’s only one place where rhino horns must be: on their nose.

Milica Kočović De Santo is a water defender working to oppose a hydroelectric plant in Stara Planina National Park, between Serbia and Bulgaria.

HS2, the high-speed railway will cost the UK many of its ancient woodlands

HS2 is a high-speed railway designed to boost low carbon travel in the UK. However, its construction is causing major destruction to ancient woodlands.

Ecocide is a crime against peace, and it must be stopped

Ecocide is a crime against the Earth and, therefore, human beings. The battle to recognise environmental offences as international crimes continues.