2016 Nobel Peace Prize? Let’s give it to bicycles

The campaign of the radio programme Caterpillar presents bicycles to the Nobel Committee as a potential nominee for the Nobel Peace Prize because they’re revolutionary yet pacific means of transport. 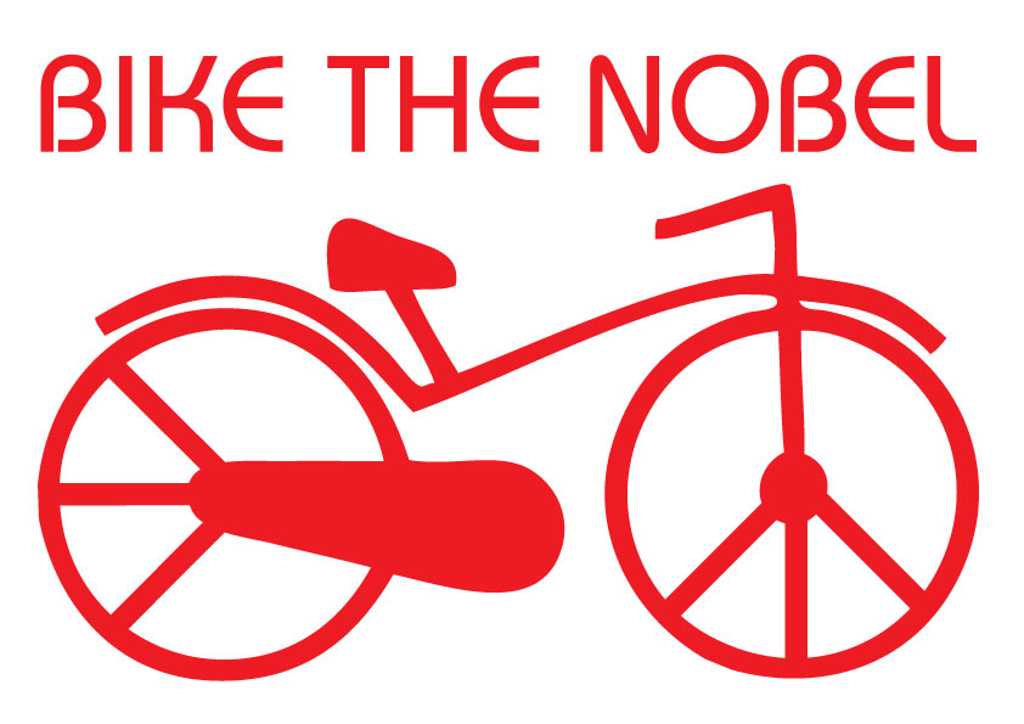 The programme, hosted by Massimo Cirri and Sara Zambotti, relaunched the idea initially put forward by Bikeitalia in 2014 aiming to present the nomination to the Committee that will gather in Oslo on February.

Where does the idea of giving a Nobel Peace Prize to bicycles originate?

Caterpillar compiled a list of reasons why bicycles should be awarded the prize drawing inspiration by what they found on the web. In this list they underline that bicycles reduce social differences and don’t cause wars, also because they don’t use oil and many conflicts are precisely based on it.

Moreover, bicycles cause less severe accidents than cars and are a means of transport with low environmental impact. Bicycles close the gap between people: the list compiled highlights that cyclists are always welcome.

So, bicycles are revolutionary yet pacific means of transport, as the initiative Bike for Truce demonstrates, since it asked to stop wars during the Olympic Games.

Here’s the beautiful conclusion to the list published by Caterpillar:

Peace is the most important prize.
Alfred Nobel cycled to the notary.
Bicycles make us better human beings.