A thousand and one stories. The winners of the Sony World Photography Awards 2016

The winners of the Sony World Photography Awards 2016 have been announced. Here are the winning shots, taken by some of the best professional and amateur photographers in the world.

The Sony World Photography Awards are the world’s largest photography competition: this year 230,000 images were entered by photographers from 186 countries; 61 national awards were handed out; and professional, amateur and student photographers received recognitions in 28 different categories. The 2016 winners were announced in London, UK on the 21st of April and 500 of the best images will be exhibited in Somerset House, one of London’s most prestigious venues, from the 22nd of April to the 8th of May. 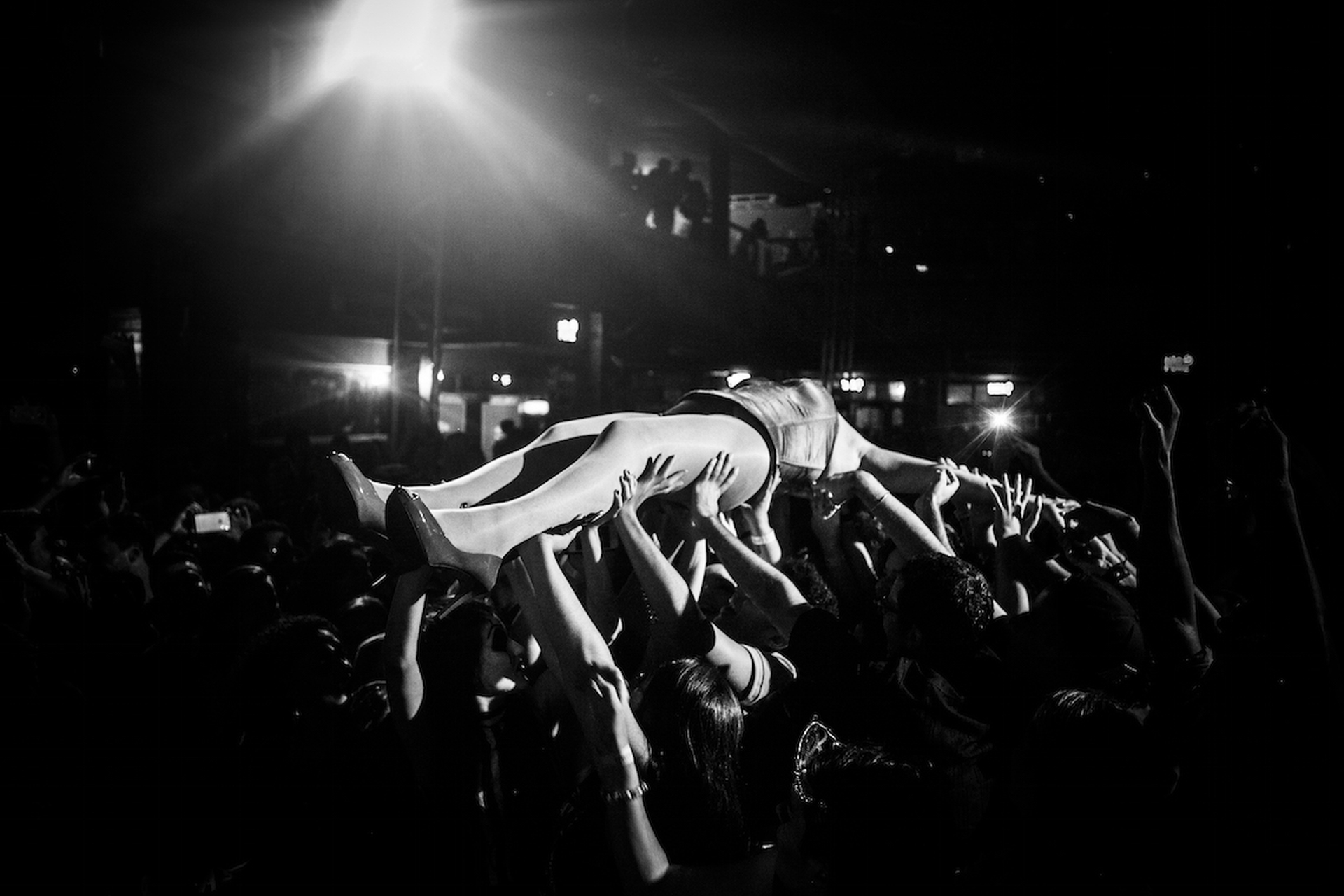 The awards are organised yearly by the World Photography Organisation, an international platform that promotes the art of photography around the world with events that engage both professionals and amateurs in the field. The winners receive a range of prizes, including cash, the best photography equipment from Sony and of course the chance to showcase their work in the British capital.

As well as winners in fourteen categories for professionals, ten Open sections for amateurs, three Youth categories for photographers under the age 19 and one prize focused on students, the ninth edition of the awards saw Iranian photographer Asghar Khamseh win the title of Iris d’Or Photographer of the Year for his portraits of acid attack victims. In Fire of Hatred, Khamseh highlights the physical and psychological trauma suffered by those, especially women and children, who are purposefully disfigured and, as a consequence, see their social lives and futures undermined.

Chinese and Japanese artistic duo RongRong & inri received the Outstanding Contribution to Photography recognition. “When they met they couldn’t even speak each others’ language, the only language that they had to communicate was their photographs,” explains exhibition curator Zelda Cheatle. Since then, they have spent decades documenting their lives as a couple, including the birth of three sons. They have played a fundamental role in shaping contemporary Chinese photography, including founding the first space dedicated to this art form in the country. From social realism – such as Professional, Portraiture winner Marcello Bonfanti’s poignant shots of Ebola survivors in Sierra Leone – to environmental issues – notably the series #365, Unpacked by Antoine Repesse, third place in the Professional, Campaign category, who photographed the amount of waste he accumulated in a year – these year’s awards tell countless stories, each one told in a different style and from a different vantage point.

Take, for example, a tomato covered in soil and fingerprints. This is the subject of Francesco Amorosino’s series Migrant Tomatoes, which won him first place in the Professional, Still Life section. “A simple object like a tomato contains a lot of stories,” Amorosino, who is from southern Italy, says. In this part of the world the yearly tomato harvest is an important tradition that unites families and communities. “This is about where I come from,” the photographer explains. Yet behind the harvest lies a darker truth: those picking the tomatoes “are mostly immigrants who are paid one or two euros for each crate they collect,” and who suffer dire working conditions. “Last summer thirteen people died in the fields due to the heat,” Amorosino concludes.

Whether thought provoking, beautiful, shocking or inspiring, or all of the above, the photographs entered in this year’s awards allow our imagination to travel boundlessly through space and time. The event offers a unique venue for photographers of all backgrounds and abilities to share those special stories that they have witnessed through their lenses with the rest of the world.