Why baby animals are so cute

It is a universal fact: we find baby animals more cute and pleasing to look at than their parents. They win over us with their big eyes and fine faces. The need to be appealing to adult animals is an advantage because baby animals face some of the most difficult challenges in the animal kingdom. But what makes an infant animal appealing to humans? 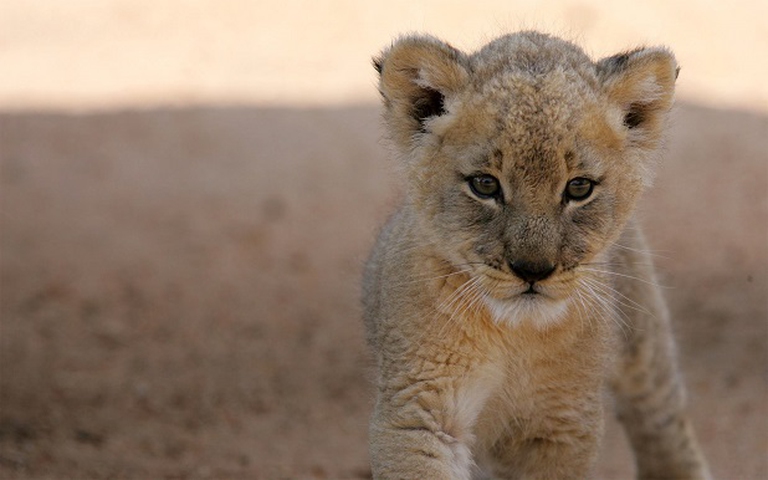 According to Konrad Lorenz, the father of modern ethology, there is a real scheme, called the “baby schema”, which explains our passion for baby creatures. The scientist explains such attraction as a set of physical features common to all species, such as large head, small face, big and rounded eyes, small ears, short snout, chubby cheeks, squat limbs, soft skin, funny gait and a playful behaviour.

These characteristics are thought to increase puppies’ survival possibilities and to make possible that adult animals take care of cubs of different species. Several experiments carried out over time demonstrate that human adults experience a series of positive emotions when they see pictures of babies.

They feel less aggressive, act more tenderly and consider taking care of the babies they see. This is what happens with animals, too. Generally, adults and children consider pictures of baby animals cuter than older animals.

A study published by the Dutch magazine Behavioural Processes in 2013 confirmed this trend. The study demonstrates that people feel more empathy towards puppies than adult animals.

Why do we love baby animals so much? The reason is still not clear, but two theories exist. According to the first one, which follows Lorenz’s line, baby animals remind us human infants, which we are meant to protect.

The second theory states that our empathy towards baby animals allows us better interacting with them, and this characteristic could have been evolutionally favourable helping us survive in the past. 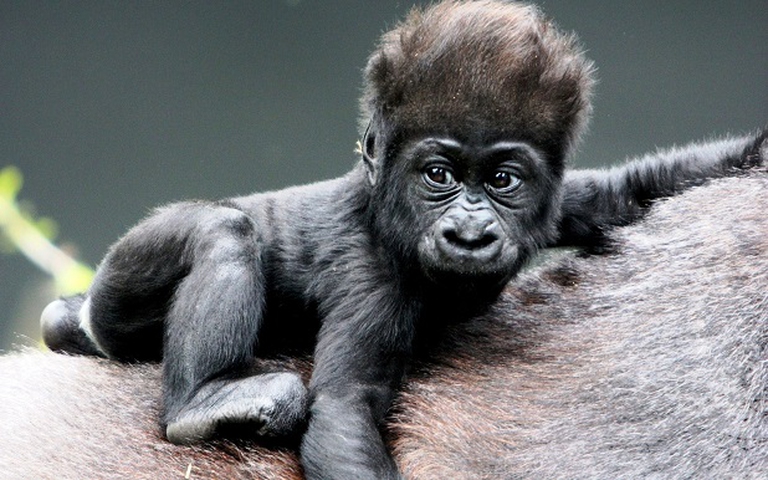 In any case, this predilection for baby animals seems to be strictly linked to parental care. All the species, including ours, that spend time and efforts in taking care of babies to help them survive, find puppies attractive more than other animals, such as reptiles and fish, which once they are born, they stop caring about their babies.