What is COP21 and why it is so important

Always more frequently we hear about the climate change conference that will take place in Paris this year. Here’s a guide on what it is and why it is that important.

COP21 is the 21st annual Conference of Parties. It is the organ of the United Nations Framework Convention on Climate Change (UNFCCC), and the treaty that counts the adhesion of 196 countries that was open for signature during the United Nations Conference on Sustainable Development held in Rio de Janiero, Brazil, in 1992. The first COP was held in 1995. That’s why the conference that will take place in Paris, France, from 30 November to 11 December 2015 is the number 21. The conference aims to conduct negotiations among countries in order to contain and reduce CO2 emissions in the atmosphere and combat climate change and global warming. 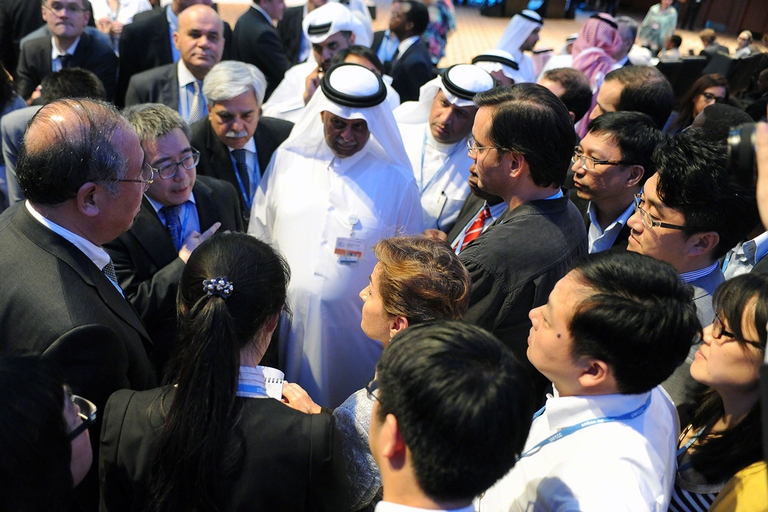 Why everybody talks about it

The importance of the COP21 is due to the fact that this conference is expected to reach a new global agreement that will bind all countries of the international community, from the developed countries (such as the United States and the European Union) that are more responsible for the current CO2 concentration in the atmosphere, to emerging and developing countries (such as China and India) that significantly increased their emissions over the last few years. For this reason,  in order to reach an effective and far-sighted agreement their commitment is fundamental. 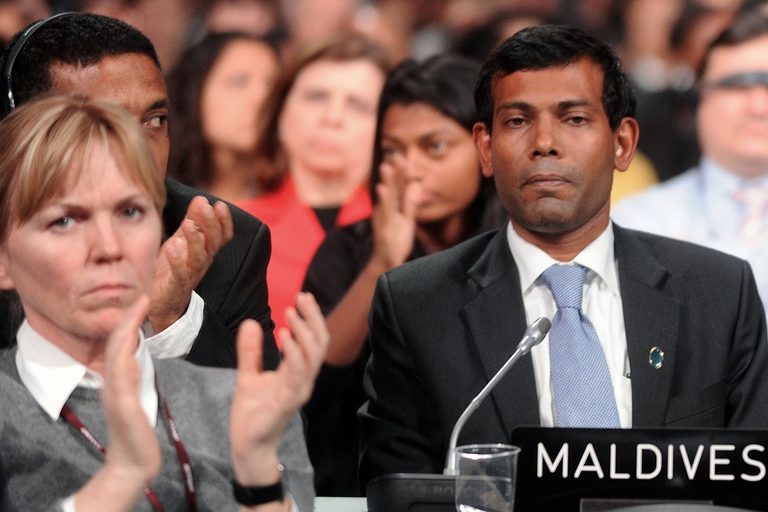 A little bit of history

Over the years, many conferences have had important outcomes. For example, COP3, held in Kyoto, Japan, gave life to the Kyoto Protocol in 1997 that has been the first agreement to bind industrialised countries to reduce emissions within given limits. There was then the “failure” of COP15 in Copenhagen, Denmark, that should have given life to a new global agreement that would have extended or replaced the Kyoto Protocol, which had effect until 2012.

The trust in the 2015 conference depends on the fact that this time delegates are no longer those who impose limits and reductions to countries, but governments are asked to present to the UNFCCC their CO2 reduction proposal. It is an overturn that led less involved countries to take an interest and provide official figures.