What is the Kyoto Protocol

The Kyoto Protocol, signed in 1997 and which entered into force in 2005, is the global agreement on climate that binds industrialised countries to limiting their CO2 emissions.

The Kyoto Protocol is the first international agreement to mandate reductions in gas emissions that caused the greenhouse effect, climate change and global warming.

It is based on the United Nations Framework Convention on Climate Change (UNFCCC) treaty, signed in Rio de Janeiro in 1992 during the famous Earth Summit. During the 1997 Kyoto Conference, in Japan, a protocol was adopted that establishes the times and procedures to put into effect the treaty’s climate change goals: the Kyoto Protocol. 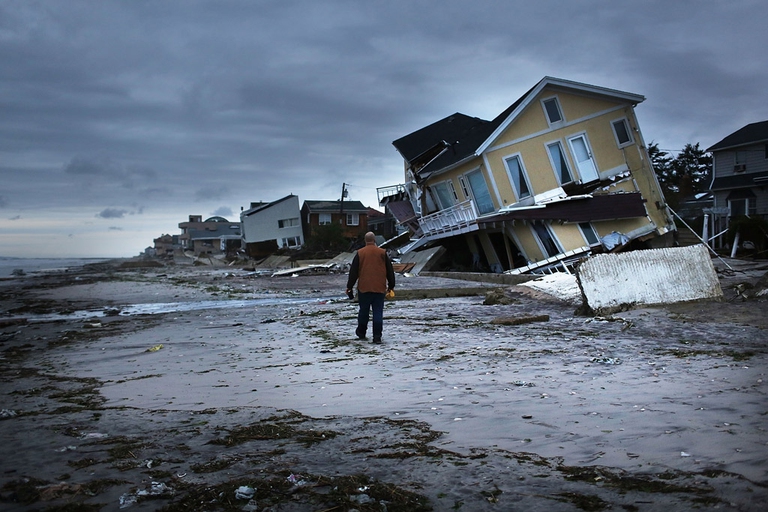 Here are its key points:

The protocol became law in November 2004, when the Russian parliament led by Vladimir Putin translated into law what had been decided on 30th September of the same year. The protocol entered into force after 90 days, on February 2005.

In 2001 the US withdrew their commitment, declaring that the protocol would have damaged their economy and foster the developing countries’ one. Australia, after initial refusal to ratify the protocol, in 2007 adhered to it while China is still an associate party.

Her are the greenhouse gases whose emissions should be limited: – Carbon dioxide – CO2 – Methane (CH4) – Nitrogen oxide (N2O) – Hydrofluorocarbon (HFC) – Perfluorocarbons (PFC) – Sulfur hexafluoride (SF6). Scientists refer to these gases as “CO2 equivalents” for their ability to cause climate change (LifeGate’s project Zero Impact® complied with the Kyoto Protocol).