Datacentres would be responsible for 2% of the greenhouse gas emissions globally, data show.

Watching an episode of your favourite series on Netflix, reading an online newspaper, or downloading apps for your smartphone could seem innocent actions. Yet, they contribute to significantly pollute the atmosphere. 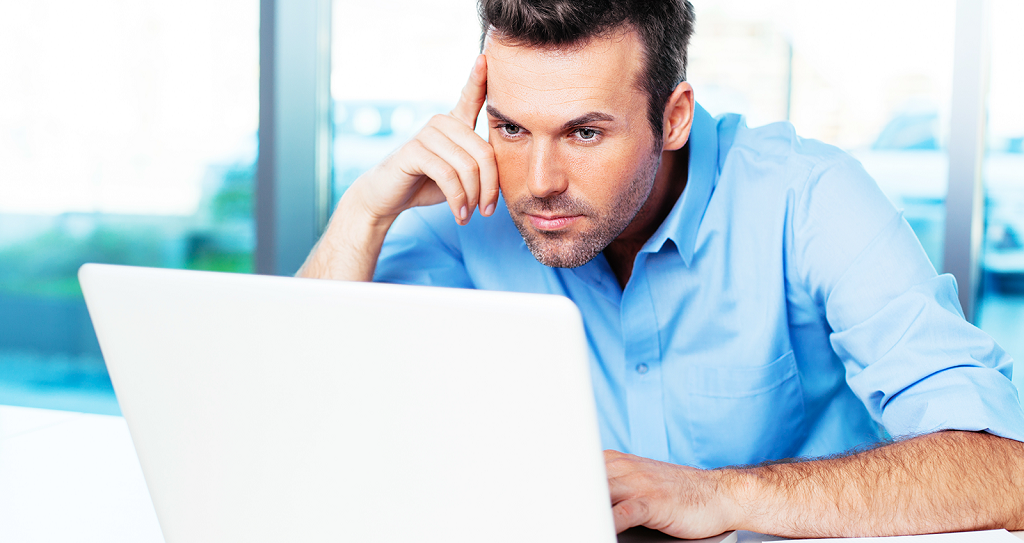 Datacentres driving the increasing use of digital services are responsible for about 2% of greenhouse gas emissions globally, about the same of air travel.

That’s why big companies started localising their servers in areas characterised by cold climates. Facebook, for example, built a server farm in Luleå, Sweden, where the average temperature is 2°C.

The impact of our daily Internet browsing has a relatively minuscule impact. Google has calculated that each search on its website generates 0.2 grams of CO2, whilst the use of Gmail for a year produces 1.2 kilogrammes per user. On the contrary, watching a YouTube video, for example of kittens, produces 1 gram of CO2 every 10 minutes. 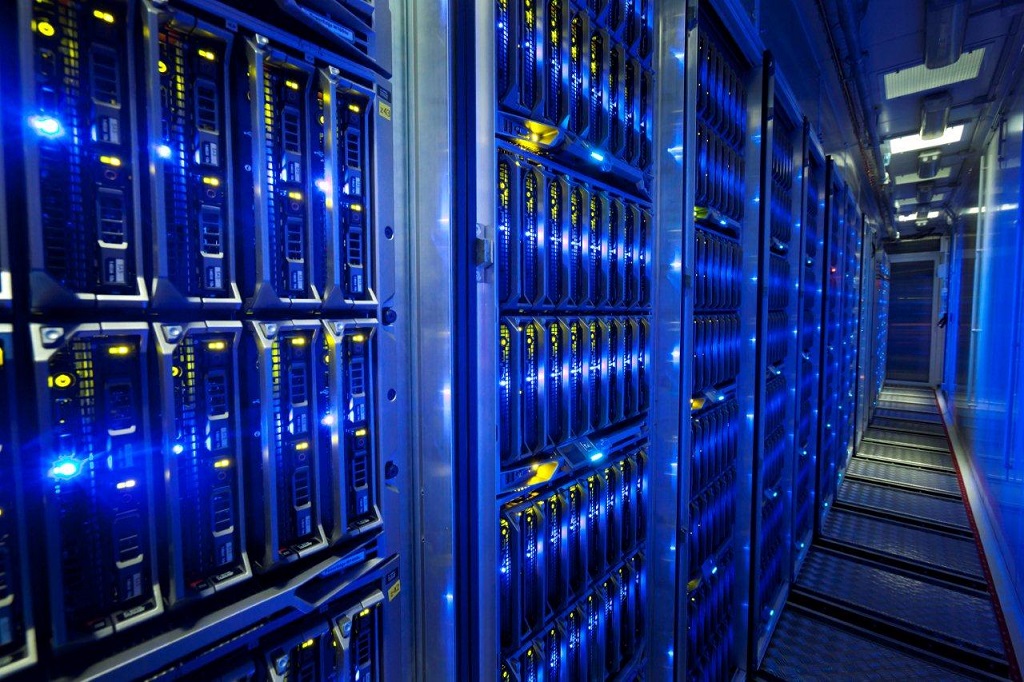 Facebook carried out a similar calculation, showing that an average user produces about 269 grams of CO2 each year, i.e. the environmental impact of a cup of coffee. However, the number of users is constantly growing and, by consequence, emissions too. For instance, Google has produced 1,766,014 tonnes of CO2 in 2013.

The main problem is represented by the frenetic speed datacentres are growing. “It’s an exponential growth in data,” said Sophia Flucker, director at Operational Intelligence, a UK-based consultancy that advises datacentres on their energy use. “Although IT efficiency is improving, and we can do more with less power, the demand is still there.”

Improving datacentres performances would represent a first step, but it’s not enough. Thus, for this industry, shifting to clean energy, such as wind and solar power, becomes essential. 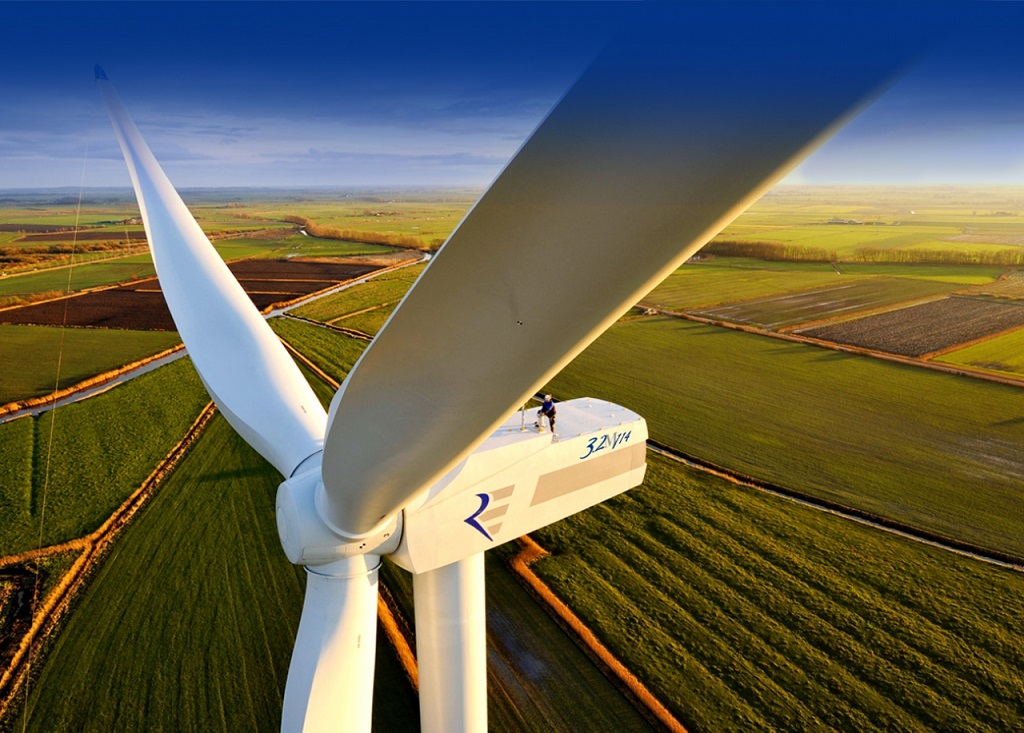 “If they’re built in the right way, it could be a great story and help the transition to renewable energy. If they’re built in the wrong way, it’s going to take us in the other direction, and increase our dependence on the sources of energy we have to move away from to address climate change,” said Gary Cook, senior IT analyst at Greenpeace.