Timbuktu’s 14 mausoleums, destroyed after the 2012 coup, are given new life after a year of restoration.

14 mausoleums in Timbuktu, one of Mali’s most famous cities, Northern Africa, have been restored by the United Nations Educational, Scientific and Cultural Organization (UNESCO) after their destruction by Islamic extremists in 2012. The mausoleums have been inaugurated on 19 July by UNESCO Director-General, Irina Bokova, and Mali’s Minister of Culture, Handicraft and Tourism Ramatoulaye Diallo N’Diaye. 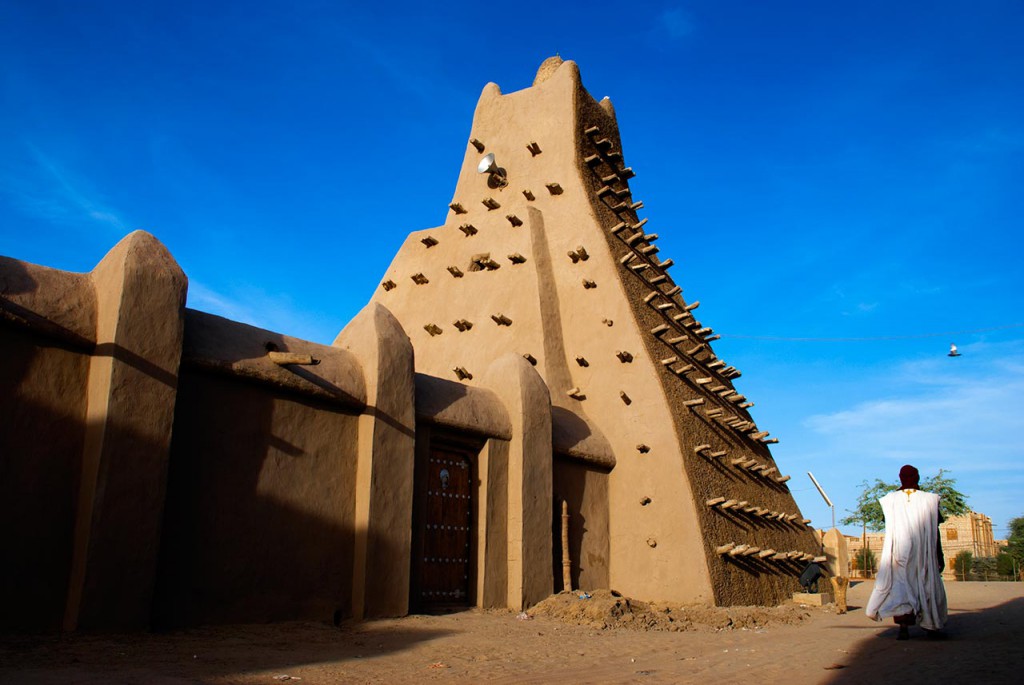 “We celebrate a day that turns a page in our dark history. The reconstruction of these mausoleums helps us forget those moments of desolation. We have kept our promise, this is why we are here to say no to extremism, and yes to peace,” said the mayor of Timbuktu Halle Ousmane.

The entire city of Timbuktu is listed as World Heritage Site for its history and richness in art and culture. In its maximum splendour, between the 15th and 16th century, Timbuktu was home to 180 schools and universities, hosting thousands of students from all over the Muslim world. 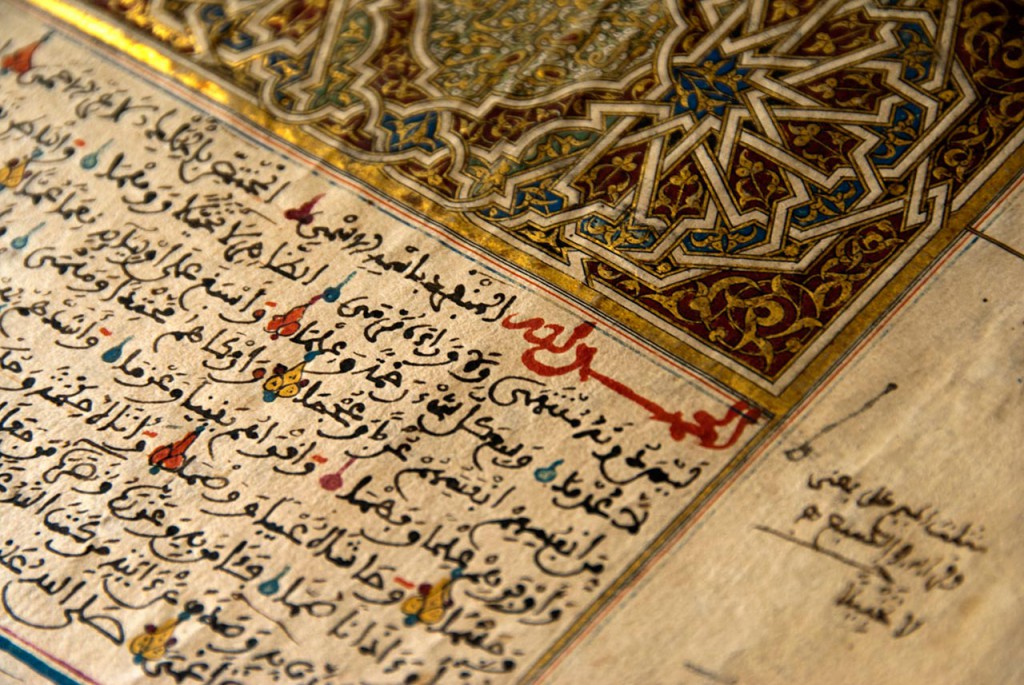 Culture, art, history, and traditions destroyed by a bunch of ignorant criminals in 2012, when they overran the city. They destroyed 14 of the 16 mausoleums because – according to them – they were symbol of idolatry and contrary to Islam’s precepts. The international community, through the United Nations, has promptly taken action by offering funds and manpower in order to bring them to life. The restoration took more than a year, with a total expense of some 500,000 dollars.

In Mali’s dark period, started with a coup in March 2012, the population has been “hit” and put to the test too. Women were forced to wear clothes covering them completely, whilst summary executions were carried out pitilessly in the streets. They even banned to listen to the traditional music of the Saharan region. Despite the situation hasn’t return to normality yet, the military intervention supported by France expelled the extremists and gave security back to the population in order to allow them starting over.