“Over 325k cars or $14B in preorders in first week. Only 5% ordered max of two, suggesting low levels of speculation”. Musk announced in his Twitter profile the extraordinary sales results of the Model 3, the family electric car presented in California just a week ago.

Over 325k cars or ~$14B in preorders in first week. Only 5% ordered max of two, suggesting low levels of speculation.

The other figure that made Tesla shares rev is that preordered cars account for 14 billion dollars that Elon Musk will soon put in his pockets. But by now we have to wait that the Model 3 will be parked in the garage of those who preordered it on trust, notwithstanding the long delays in the delivery of previous Tesla models (the production plan is likely to be revised to hack all those orders). 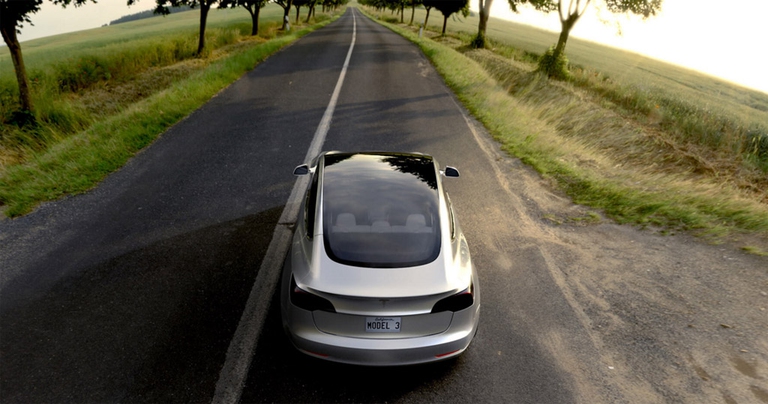 Musk’s tweet reports another interesting figure: as Tesla’s founder himself affirmed, just 5% of preorders interested more than one Model 3, which means that by now there have been low levels of speculation from those people who tend, in these cases, to buy various vehicles in order to resell them at a higher price to those who are in the waiting list.

To sum up. Getting 350 km of range on a single charge and hitting the streets in late 2017, the Model 3 in the USA will cost about 35,000 dollars (little more than 30,000 euros). In Europe the price could be radically different (about 40,000 euros). Many details on the car have not been unveiled yet. But we know that it accelerates from zero to 100 km/h in less than six seconds and that it will come standard with the Autopilot hardware that uses cameras, radars and sensors to make the vehicle ever more semi-autonomous.