Seeds of Time: a documentary to plant the seeds of change

Seeds of Time will be released the 22nd of May. A documentary about the importance of seeds in the race against time to protect our food’s future.

Have you ever heard about the Svalbard Global Seed Vault? It is a storage located in the Svalbard archipelago, Norway, which safeguards about 1 million seeds coming from all over the world, in order to protect them from possible man-made and natural disasters. It is the world’s most important seed bank, guided until 2012 by Cary Fowler, now expert advisor of the Global Crop Diversity Trust, the foundation that manages the storage, together with the government of Oslo.

On 22 May, in occasion of the International Day for Biological Biodiversity, Seeds of Time, documentary directed by Sandy MacLeod, will be premiered worldwide. Fowler, as the main character of the documentary, tries to explain to the audience that the future of agriculture, as well as ours, is in danger, due to the ongoing climate change. Monocultures make the situation worse: they are spread and imposed by multinationals, which are responsible of destroying agricultural biodiversity, whilst dramatically reducing the number of existing species. 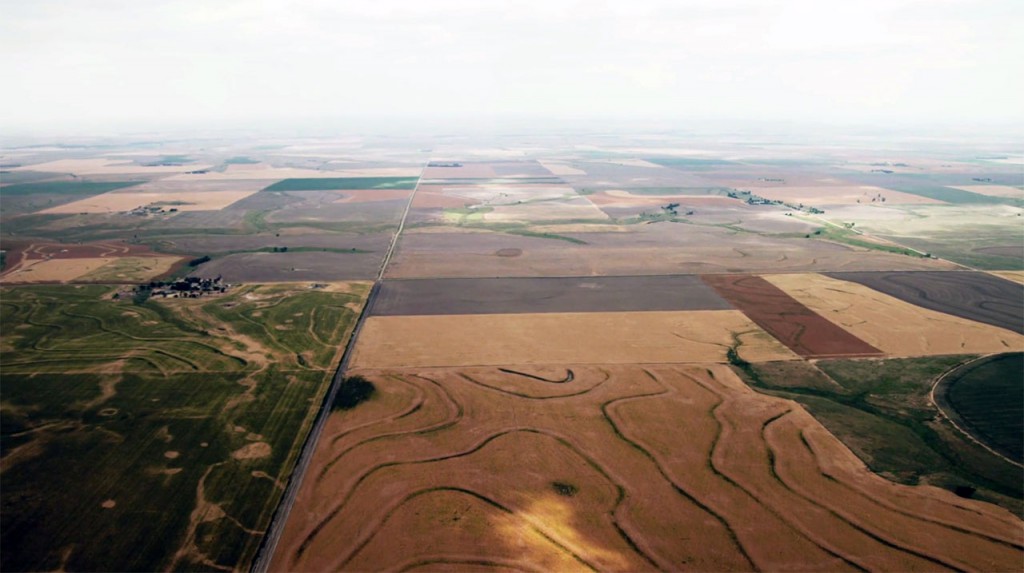 This year’s edition of World Water Day is dedicated to leaving no one behind in achieving SDG 6, which aims to ensure access to clean water and sanitation for all.

A couple of endangered primates won the Wildlife Photographer of the Year 2018, a glowing reminder of what we could lose if we don’t protect the natural world. The story behind this and all winning photos.