The two volunteers of the environmental association have been arrested for having tried to obstruct the traditional pilot whale hunting.

Every year, in the Faroe Islands, Denmark, a cruel ritual takes place, the “Grindagrap”, a slaughter passed as tradition. It is a massacre of thousands of long-finned pilot whales (Globicephala melas) carried out by the islanders. 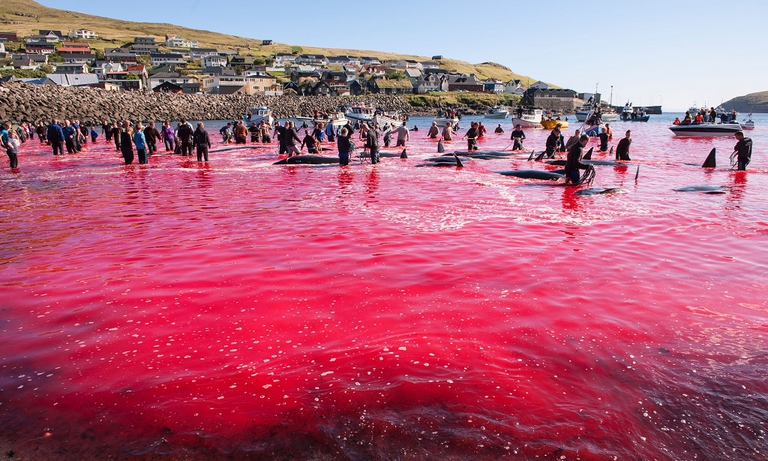 The animals are surrounded by ships and pushed towards shallow water, near prearranged small bays. Here, men and children slaughter pilot whales by hand, with hooks and knives, colouring entire bays in red. Such event is not well thought of by the international public opinion and by many environmental associations, which try every year to enforce a European law banning cetaceans killing.

Among these associations there’s Sea Shepherd, organisation founded in 1977 by Paul Watson with the aim to protect the ocean and wild species living in it. On 20 July, two Sea Shepherd members, the US Susan Larsen and the German Tom Strerath, have been arrested by Faroe Islands’ police, with the help of the Danish army.

Theoretically, Denmark, being part of the European Union and thus subject to laws banning cetacean hunting, shouldn’t have sided with hunters. Yet, it keeps showing its support to the Faroe Islands. The two volunteers, on board Sam Simon ship, were investigating on a 15-vessel fleet, suspected to be about to kill pilot whales, in the north-west area of the archipelago.

The police arrested the two volunteers charging them with occupying prohibited water, i.e. the area destined to the “Grindagrap”. The two Sea Shepherd members now risk two years in jail if found guilty of obstructing the cull. 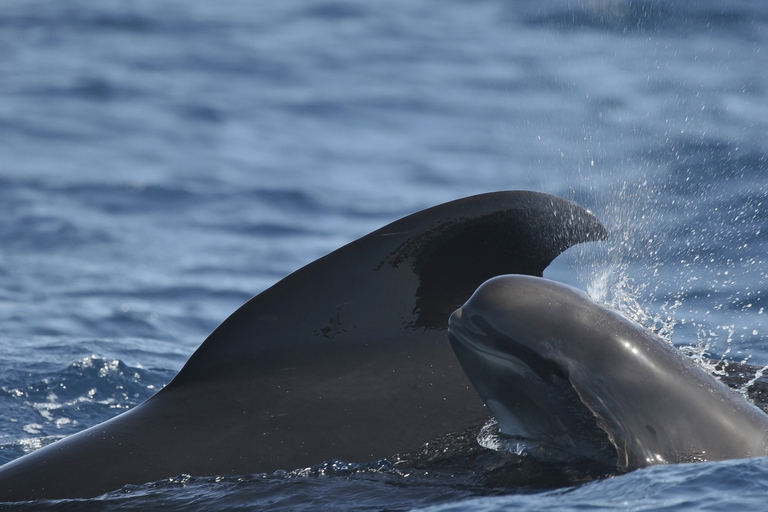 “We are killing the oceans,” said Paul Watson, Sea Shepherd’s founder. “About 40% of all the food on earth comes from the sea. Rather than kill whales, we must get them back because the phytoplankton that are the base of all life depend on them”.