Scotland wants to protect its environment: it says no to GMOs

The country part of the United Kingdom has decided to ban the cultivation of genetically modified crops in order to protect its environmental heritage.

There’s a war going on in the world of agriculture, between organic or traditional crops and genetically modified crops. It’s a conflict taking place quietly, far from spotlights. Yet, it involves us all, since our nutrition is concerned. 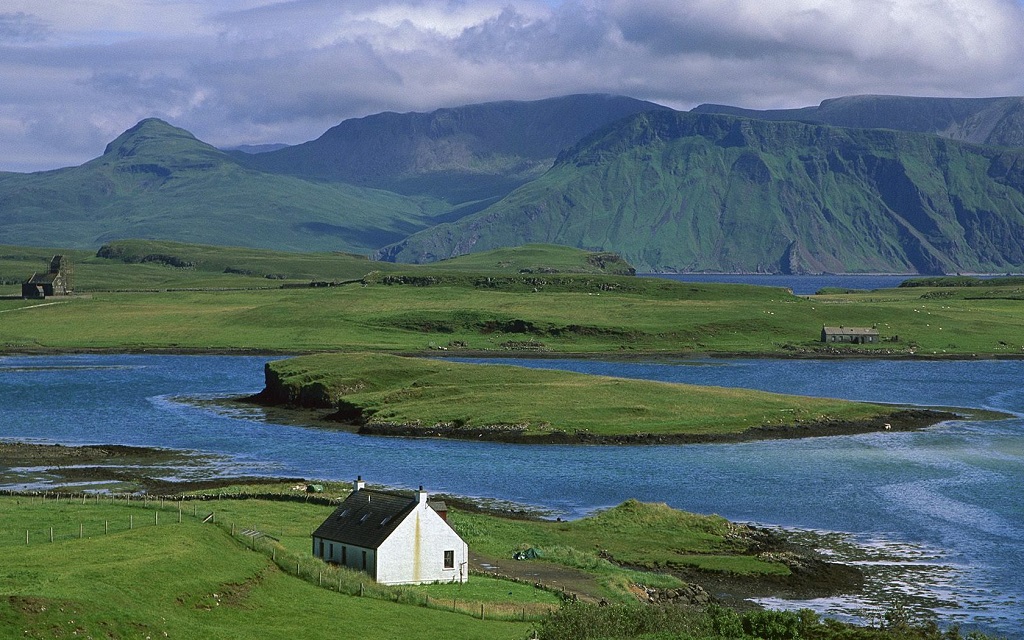 Scotland has decided where to side, by completely banning the cultivation of GM products, as announced by Richard Lochhead, Cabinet Secretary for Rural Affairs, Food and Environment for the autonomous Scottish government.

“Scotland is known around the world for our beautiful natural environment, and banning growing genetically modified crops will protect and further enhance our clean, green status,” said Lochhead.

However, the choice doesn’t only have environmental reasons, but also economic. In fact, the axiom saying that GM cultivations are more productive than the organic ones is no longer valid. 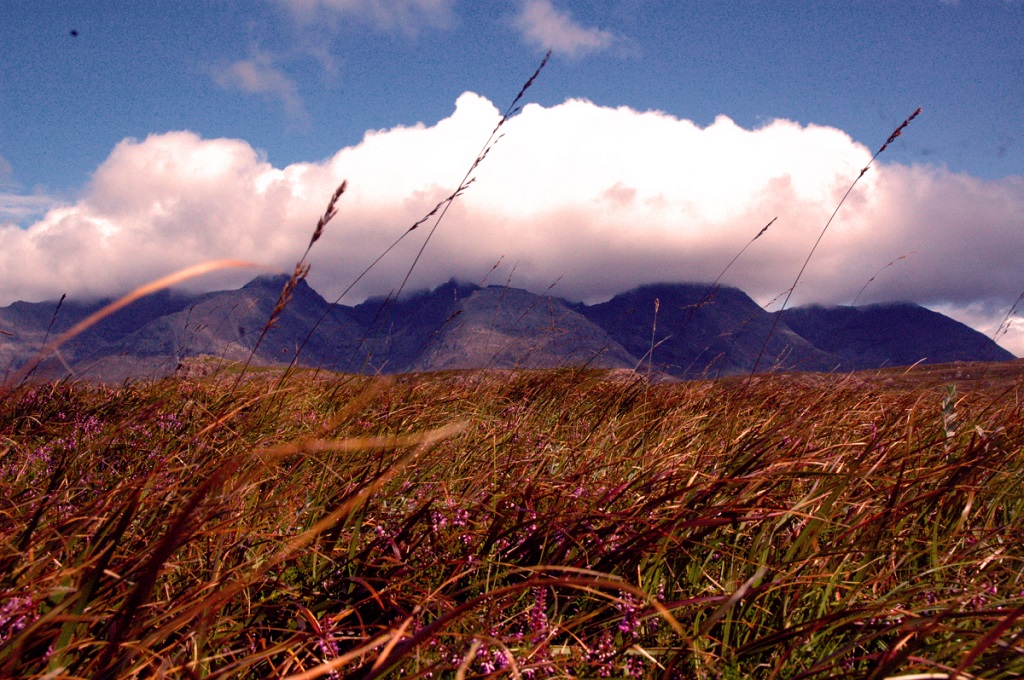 “There is no evidence of significant demand for GM products by Scottish consumers and I am concerned that allowing GM crops to be grown in Scotland would damage our clean and green brand, thereby gambling with the future of our 14 billion-pound food and drink sector.”

Scotland will thus ask to be excluded by any kind of decision of the EU to allow GM crops. Scotland’s stance has been favourably welcomed by the Scottish Crofting Federation, which represents the country’s small farmers, and by other civil society organisations, which wrote an open letter of support to the Scottish government.

“We underline the precautionary principle that the Scottish Government upholds – that the potential risks from GMOs to public health and our environment outweigh any potential benefits of the technology. As stakeholders in Scotland’s food system, we recognise the importance of protecting and enhancing Scotland’s reputation for good, clean food.”

With this choice, Scotland distances itself from the British government, since it is more open towards GMOs, and will be maybe labelled as anti-progressive. The preventive answer is contained in the letter of support by farmers. 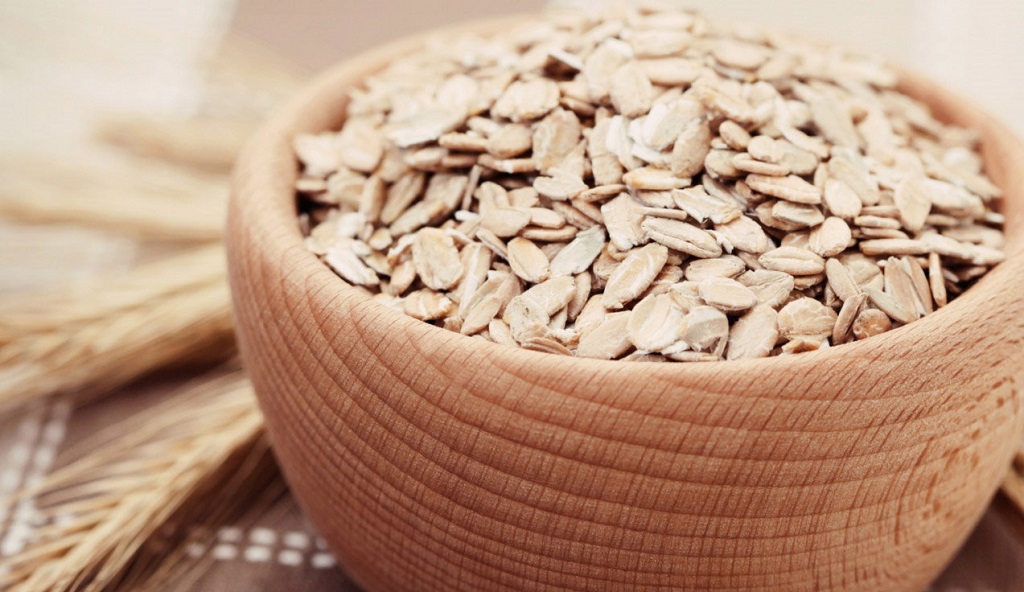 “We are not against science, our opposition arises because with good reason we do not trust the claims made by corporations with a vested interest in controlling our food system.”