This year, the Right Livelihood Awards 2015 honoured 4 people. Among them, the Italian war surgeon Gino Strada, who saved and continues saving countless victims of conflict.

He has been unrelentingly helping “the victims of conflict and injustice” since 1994, year of the foundation of non-governmental organisation EMERGENCY. He provides medical care for free to anyone in need, without political, ideological, religious, or racial discrimination, “while fearlessly addressing the causes of war”. For these reasons and for his great humanity, the war surgeon Gino Strada has been awarded the Right Livelihood Award 2015, often referred to as “Alternative Nobel Prize”, which each year honours and support “those offering practical and exemplary answers to the most urgent challenges facing us today”. 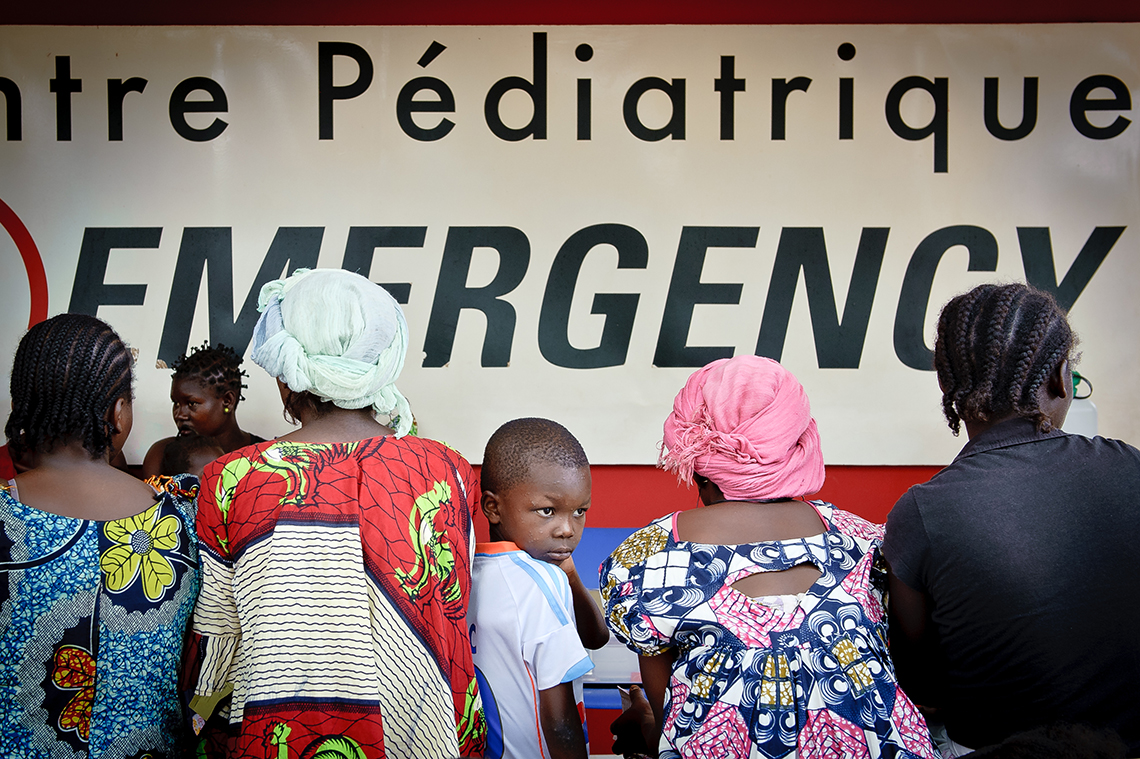 Emergency runs 60 hospitals, clinics, and first aid posts, often in collaboration with local authorities, with the aim to transfer medical knowledge and expertise to local health service professionals. Over 21 years of activity, the NGO attended more than 6 million people. The President of Emergency is Cecilia Strada, daughter of Gino and Teresa Sarti who was president since its foundation until she passed away in September 2009.

Alongside Gino Strada, the jury recognised Sheila Watt-Cloutier, from Canada, “for her lifelong work to protect the Inuit of the Arctic and defend their right to maintain their livelihoods and culture, which are acutely threatened by climate change”; and Kasha Jacqueline Nabagesera, from Uganda, “for her courage and persistence, despite violence and intimidation, in working for the right of LGBTI people to a life free from prejudice and persecution”. The three prize winning people will share the cash award of 3 million SEK, i.e. about 320,000 euros. Moreover, it was the first time that an Italian and a Ugandan have been honoured this award. 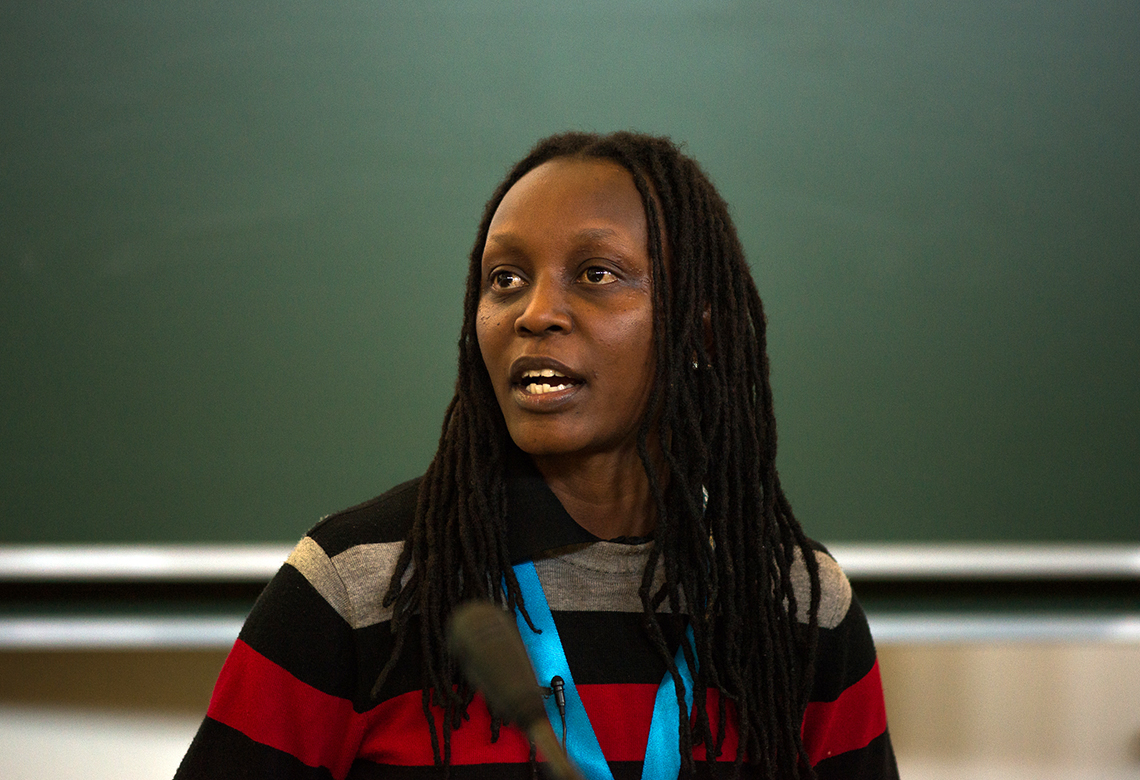 The Honorary Award went to Tony De Brum and the people of the Marshall Islands “in recognition of their vision and courage to take legal action against the nuclear powers for failing to honour their disarmament obligations under the Nuclear Non-Proliferation Treaty”. The official ceremony will be held on 30 November in Stockholm, the capital of Sweden. The Right Livelihood Award was founded in 1980, and it is annually presented in the Swedish Parliament. This year alone, there were 128 proposals from 53 countries.

UNICEF, 10 countries where if you’re a child it’s almost impossible to go to school — the ranking

There are countries where going to school isn’t a burden but a dream. UNICEF has compiled a ranking of the top 10 countries with the highest proportion of children missing out on primary school.

Good Country Index, the ranking of the best countries in the world

The index examines how nations contribute to “the common good of humanity” measuring their wellbeing, equality, CO2 reduction. Sweden is ranked first.

Malawi, people with albinism are hunted and killed in the name of superstition

The UN denounced 44 cases of sexual abuse by the blue helmets so far this year. Only few of them have been punished.

Bernie Sanders is the most progressive candidate in the list of names who race to become the next President of the United States. The elections are scheduled for 8 November 2016.

What links Bamako to Paris, terror attacks aside

Pope Francis embarks on his first Africa journey that will lead him to 3 countries tackling global issues, such as terrorism, war, and civil rights.

How the WWF is protecting great apes in Central Africa

A meeting between environmental, scientific and government organisations has yielded a programme to protect gorillas and chimpanzees.