It’s not a brand-new trend. Many people have been doing it for several years, without belonging to any specific category or group. They modified their eating habits, without going vegetarian or vegan, but by cutting back on products of animal origin without giving them up entirely. They are conscious consumers who carefully choose quality products.

This is the idea of a researcher of the Columbia University, Brian Kateman, who coined the newest eating-habit label: reducetarianism. It’s not just a diet, but also a movement, a think tank that is growing on the web, thanks to social networks.

During a talk at TedxCuny, international event that selects innovative projects, the young researcher proposes his concept: lowering meat intake for one month, joining the community and posting pictures of meatless meals. #lessmeat  is the first campaign that gathers those who eat consciously but are between meat-eaters and vegetarians. Similar initiatives, such as the Meat Free Monday or the Vegan Wednesday, are trying to find a meeting point between the two worlds. 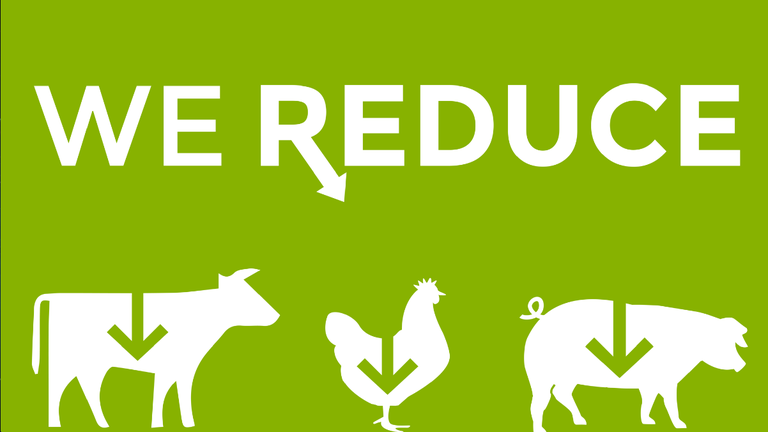 The concept is particularly appealing because not everyone is able or willing to completely eliminate products of animal origin from their diet, but they are willing to reduce meat intake, inform themselves about food origin and livestock quality.

Ultimately, it is an easy change in your way of thinking. The consequences will be the discovery of new flavours, alternatives, colours, and the awareness of doing something good for your health as well as that of animals and the planet.

Trump reduces the size of two national monuments. By hundreds of thousands of hectares

The grants are destined to more than 100 organisations committed to protecting biodiversity, safeguarding indigenous people and combatting climate change.

Why indigenous communities are essential to prevent forest fires

According to a study presented in Guatemala, granting the rights to land to rural communities contributes to reducing the risk of forest fires.

New Zealand, Maori’s sacred river gets same legal rights as a human being

Why you still need to give a dam about Belo Monte

Whilst the battle is over and the Belo Monte dam nears completion, the fight continues for the defence of the Amazon against hydroelectricity and mining.

Eliseu Lopes and the Guaraní keep up their struggle for nature

Eliseu Lopes has been in Italy to talk about the dangers that indigenous Guaraní people are facing in Brazil in order to survive.