Why you still need to give a dam about Belo Monte

Whilst the battle is over and the Belo Monte dam nears completion, the fight continues for the defence of the Amazon against hydroelectricity and mining.

The Belo Monte hydroelectric complex in Brazil was approved in 2005 even in the absence of the legally required environmental impact assessment and consultations with affected populations. Brazilian prosecutors have ruled the authorisation unconstitutional, multiples times. Yet after over a decade of legal attempts to block it, occupations, strikes and violence, Belo Monte is expected to be completed in 2019. 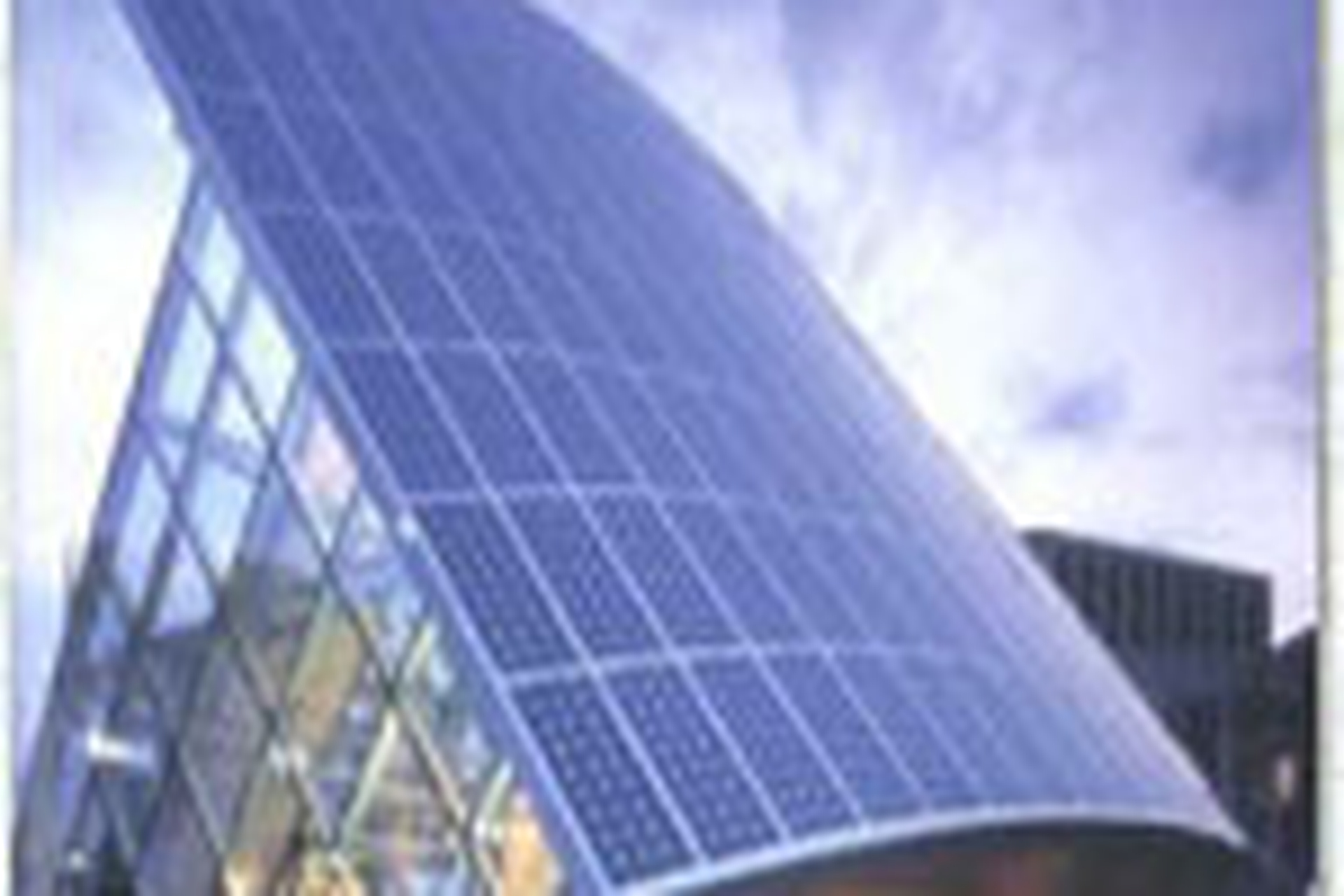 Belo Monte is located on the Xingu River, a major Amazon tributary, and will be the world’s third largest hydroelectric dam. It has affected 25,000 indigenous people belonging to 40 ethnic groups. Its construction has been largely funded through BNDES, Brazil’s public development bank. According to Norte Energia, the consortium building the dam, Belo Monte will provide electricity to 60 million people.

The Brazilian government claims hydroelectric dams provide sustainable energy. Yet deforestation in the country is rising again also because of infrastructural developments in the Amazon region, such as Belo Monte, which will flood 516 square kilometres of rainforest. The diversion of 80 per cent of the Xingu’s flow has already compromised water quality and decimated fish biodiversity, drastically altering the lives of its indigenous communities.

Given that the river’s flow alters seasonally, the dam will work at a yearly average of 40 per cent of its total 11,000 megawatt capacity. Because it is so inefficient, other dams (four according to government plans) will be built upstream to power Belo Monte all year round.

Indigenous communities, Brazilian prosecutors and the International Labour Organisation (ILO) all agree that the government violated indigenous communities’ right to free, prior and informed consent (FPIC). This requires that populations be consulted on issues that affect them and is enshrined in the Brazilian Constitution, UN Declaration on the Rights of Indigenous Peoples and ILO’s Convention 169, to which Brazil is a signatory.

Suspensão de segurança (security suspension), a legal device dating back from Brazil’s military dictatorship, has given the state arbitrary power to disregard legal rulings against Belo Monte. Furthermore, Brazilian prosecutors accuse the government of having violated 55 terms of the contract stipulated with 2,000 (mostly indigenous) families who are being forcefully evicted.

Whilst thousands are being kicked out, many are pouring in. Since 2011, hordes of migrants have come to work on the dam, ballooning the nearest city, Altamira’s, population by 150 per cent. Overburdening of services, crime and cultural disintegration have ensued. The excessive supply of labourers has caused many to turn to illegal logging and cattle ranching, the main causes of Amazon deforestation.

Why the fight isn’t over

Though it’s too late to stop the Belo Monte dam, it’s not too late for Brazil to develop sustainably. Other mega infrastructure projects in the Amazon have been stopped, such as the dam on the Tapajós River, which was meant to be second only to Belo Monte in size. The expanding Amazon mining sector, powered by dams such as these, is another plague that must be stemmed.

From dung flowers do grow, as dozens of hydroelectric dams, running below capacity because of Brazil’s drought, will be transformed into solar power farms. Whilst the Brazilian government plays the climate advocate in the international arena (see impeached president Dilma Rousseff’s and Obama’s 2015 pledge), this role isn’t respected at home. Only if the current government led by Michel Temer opposes dam development and mining in the Amazon we will believe it hasn’t all been a mega-farce.