People’s Expo will be held in Milan from 3 to 5 June 2015. In order for small-scale farmers’ voices to be heard along with governments’ and corporations’, given that they produce most of the food we eat every day.

Alongside the Milan world exposition (Expo Milano 2015) there is People’s Expo, the international Forum of the civil society and farmers’ movements that will be held in Milan, at the Fabbrica del Vapore, from 3rd to 5th June 2015, to respond to the “Feeding the Planet” challenge, by implementing the principles of Food Sovereignty and Environmental Justice. 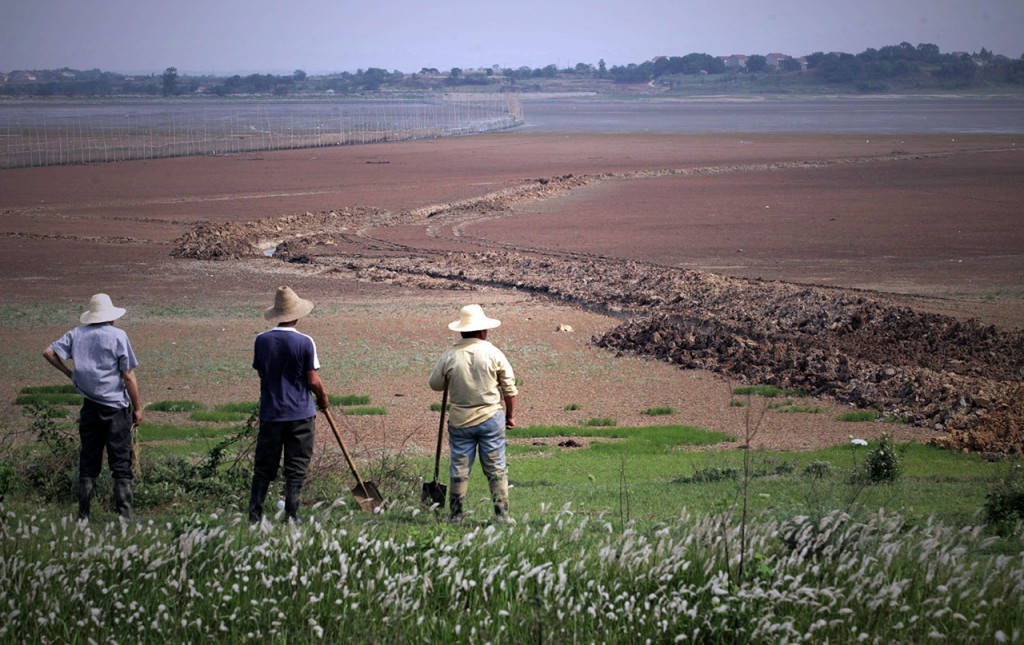 During People’s Expo, 150 NGO’s delegates, associations, and farmers from all over the world will gather to participate to meetings, debates, and events, with the shared theme of the right to food. The aim is to give voice to normal people, from workers to small farmers, since there is a concrete alternative to the current way of feeding the planet.

“In the same year in which the United Nations are defining the new objectives for a sustainable development and a new global agreement against climate change, People’s Expo wants to focus the political agenda on human rights and the planet’s limits. The international Forum will give voice to the representatives of small-scale agriculture, which provide 70% of food produced globally,” said Giosuè De Salvo, the Committee’s spokesman.

Many protagonists will attend the event: Tristram Stuart, founder of the movement against food waste; Ibrahima Coulibaly, farmer leader from Mali who realised a revolutionary project on food sovereignty; Hanny Van Geel, European Coordination of la Via Campesina, and many others.

During the 3-day event it will be possible to get in touch with realities, such as Via Campesina, the International Planning Committee for Food Sovereignty, Terra Madre, that are committed to raise people’s awareness on biodiversity protection, the need of give up on oil, free trade agreements’ impacts, land grabbing and water grabbing. This is a unique moment to gather dialogue’s results, in order to face our time’s hardest challenges.