Pacific island nations are planning to phase out fossil fuels

Pacific island nations’ leaders have gathered in Pohnpei, the capital of Micronesia, to talk about regional security, economic integration, and climate change during the 47th Pacific Islands Forum. The consequences of global warming are particularly evident in this region, so much so that five tiny Pacific islands of the Solomon archipelago have disappeared due to rising sea levels just a few months ago.

A halt on coal and subsidies for fossil fuels

The heads of state of 14 archipelagos plus Australia and New Zealand have outlined a plan that would bind each state to not approve any new coal or fossil fuel mines and not support companies and activities promoting fossil fuels.

The document lays the foundation to ensure universal access to clean energy by 2030, by defining a framework agreement on renewable energy to achieve that objective. Leaders will commit to create a compensation fund destined to communities that have suffered or are suffering losses and problems driven by climate change.

It’s an ambitious, revolutionary treaty. The Pacific Island Climate Action Network (PICAN), which has drawn up the document, underlines that it “would set a pioneering example to the rest of the world”. The aim is to adopt the treaty by 2018 and build a new leadership for Pacific states that are working to intensify efforts to combat climate change.

Australia doesn’t have the slightest intention to phase out coal

The proposal clashes with Australia’s current energy policy, which has been criticised by the other members of the Pacific Islands Development Forum  for not aiming to quit fossil fuels. Australia’s persistency in continuing its coal extraction and exportation activities is anything but secondary. As a confirmation of that, it has recently authorised the launch of the country’s largest coal mine, the Carmichael, owned by Adani.

Australia, in fact, is one of the main producers of CO2 per capita, with its emissions higher than any other G20 country. Between 2013 and 2014, the country invested 5 billion euros in the production of fossil fuels, according to Climate Transparency. 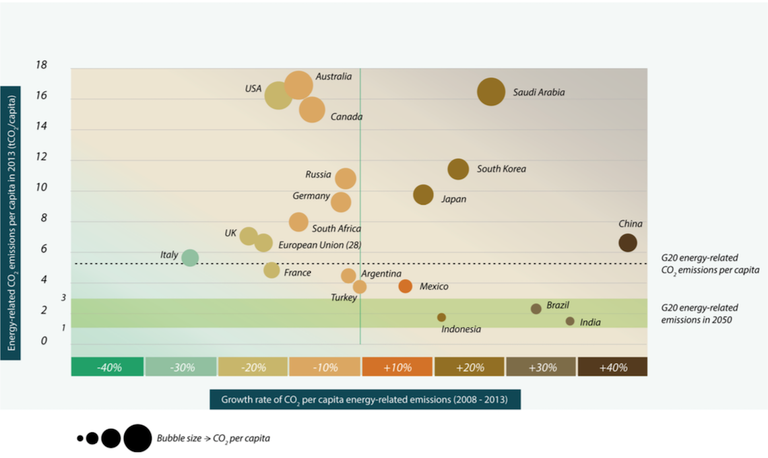 “The rationale is that potential Parties to the Treaty already possess the political courage and commitment needed to adopt a flagship legal instrument that is sufficiently ambitious to prevent catastrophic changes in the global climate system,” said PICAN in a statement. “Such a treaty, when implemented in collaboration with PIDF and civil society, would send a powerful signal to markets, governments and civil society around the world that the end of fossil fuels is near, with Pacific Islanders acting not as victims of climate change but as agents of change”.