The illegal trade in wild fauna, the third most profitable clandestine trade after arms and drugs, is too lucrative a business to think that it can stop “only” because many of the hunted species risk extinction, or because they’re more valuable alive than dead, or simply because they have a right to live. 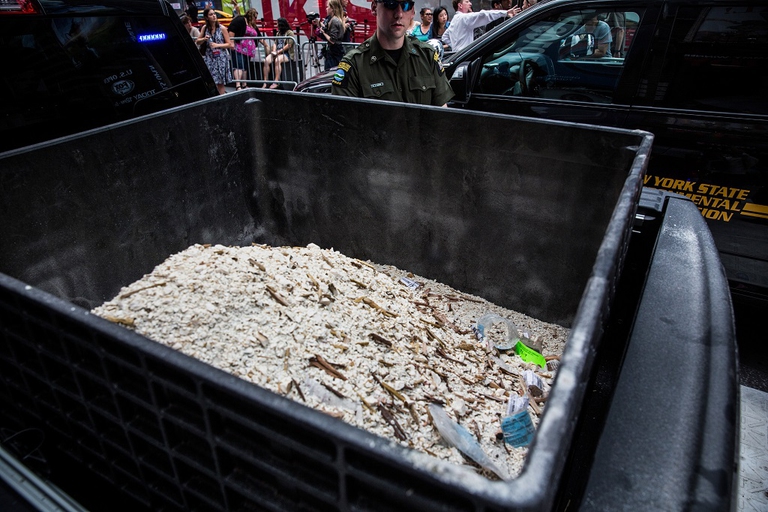 There’s a war happening and countermeasures must be adequate because the stakes are high: the survival of some of the most iconic animal species on our planet, such as elephants and rhinoceroses, is being decided. Finally the “goodies” have won an important battle thanks to the success of Operation COBRA III, the biggest international operation against poachers and traffickers.

The initiative has brought to the arrest of 300 people, amongst which organised crime bosses, and the confiscation of twelve tonnes of ivory, 119 rhinoceros horns and large quantities of other illegal wild animal products.

The operation was conducted by the Lusaka Agreement Task Force and ASEAN-WEN (Association of Southeast Asian Nations Wildlife Enforcement Network), and saw the participation of police and intelligence forces such as Europol and Interpol from over sixty countries worldwide. 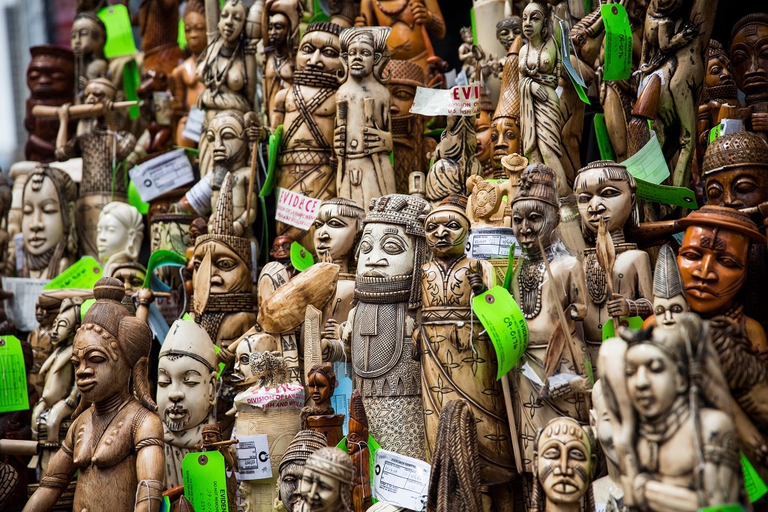 Poaching doesn’t only threaten much-loved species such as elephants and rhinoceroses, it endangers numerous animals all over the world. In fact, the operation brought to the confiscation of carcasses and parts of pangolins (the principal victims of animal trafficking), great apes, felines, birds, fish and reptiles, as well as wood and other forest products.

During the course of Operation COBRA III more than 90 kg of coral and 50 kg of animal parts were confiscated in Spain, 50 kg of raw ivory in France, 10,000 dead seahorses and more than 400 live turtles and tortoises in the United Kingdom.

“The success of COBRA III demonstrates the importance of international cooperation in the fight against wildlife crime and proves that wildlife trafficking is becoming an increasingly risky business for criminals” said Elisabeth McLellan, head of the WWF’s Wildlife Crime Initiative.

Last Friday in Times Square, New York, a tonne of ivory was destroyed in public, an initiative organised by the U.S. government. A symbolic act on the part of the Obama administration in its efforts against poaching. The challenge to defeat the illegal animal trade is one that can’t be lost. The incredible biological wealth of our planet must be preserved and passed on to future generations intact.