Elon Musk has officially presented the latest Tesla Motors’ vehicle: the Model X. It is a four-wheel drive, seven-seat SUV, and it is electric, of course. It stands out for its falcon wing doors, and for the perfect timing Tesla Motors CEO has launched it. 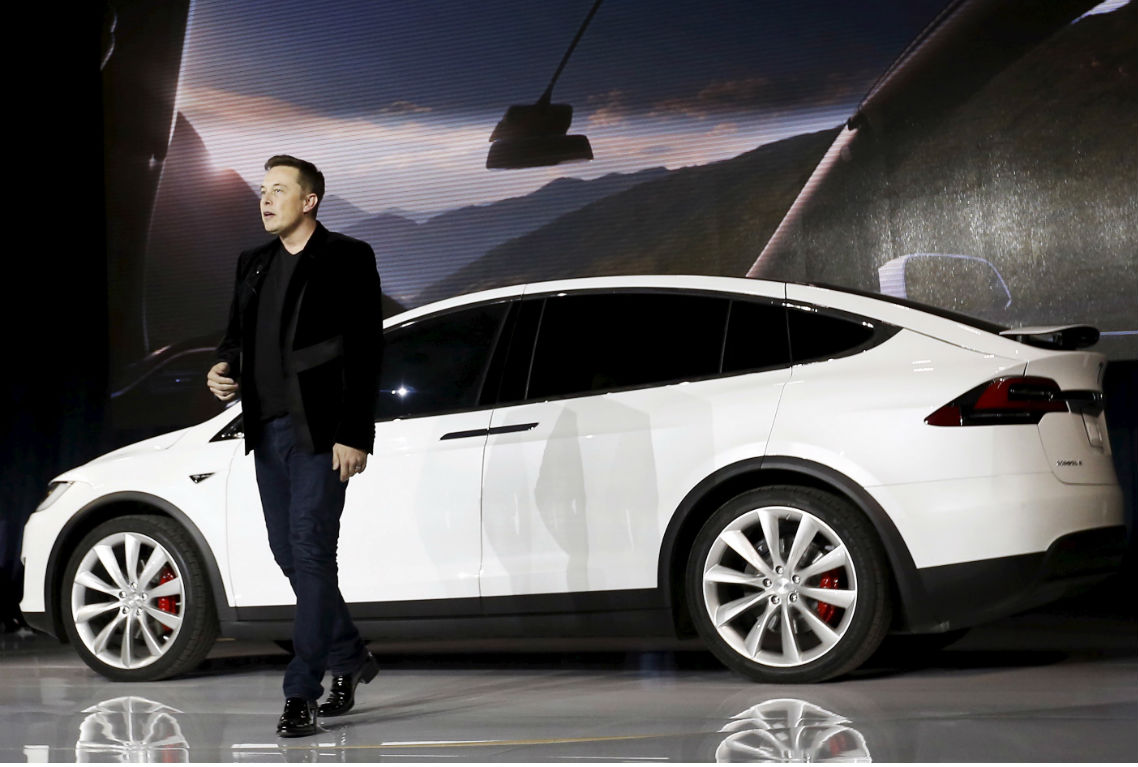 “What the Volkswagen scandal is really showing is that we’ve reached the limit of what’s possible with diesel and gasoline,” said Musk, as reported by The Guardian. “It’s time for carmakers to move to a new generation of technology”.

Many people were wondering if VW’s cheating on emissions was the signal awaited to pave the way to electric mobility. What’s certain is that the new Tesla model is a heap of high technology, affordable to the few: it will cost consumers up to $144,000 (£95,000). 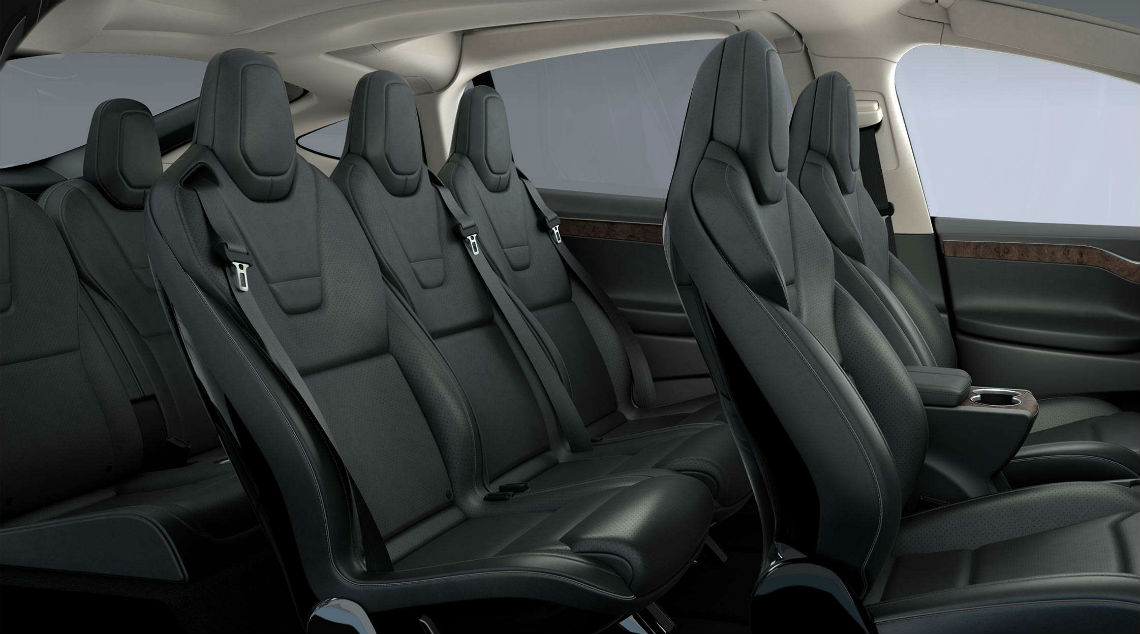 A seven-seat car available in two models: 90D and P90D. The latter has a rear motor power double the 90D. In general, the front doors open in the traditional way, whilst the rear part of the car, dedicated to children, has Falcon Wing doors, which allow easy access from even a tight parking space. Moreover, the side and overhead opening is so large that parents can buckle children in without ducking or straining and without bumping their child’s head on the roof. This brand new opening reminds the DeLorean in Back to the Future.

Musk invests in safety first of all. The floor-mounted battery lowers the centre of gravity, and so the risk of rollover. The Model X has been equipped with a bottom to protect inside air from any possible “apocalyptic” scenario, said the CEO, joking. It is in fact a high efficiency filter able to clean city air. The car is also equipped with anti-collision sensors and radars, as well as a touch screen to control all functions. Its autonomy? More than 400 kilomteres.