How can we defend ourselves against these bothersome insects? Here are some natural remedies that work better than insecticides and are good for our health. 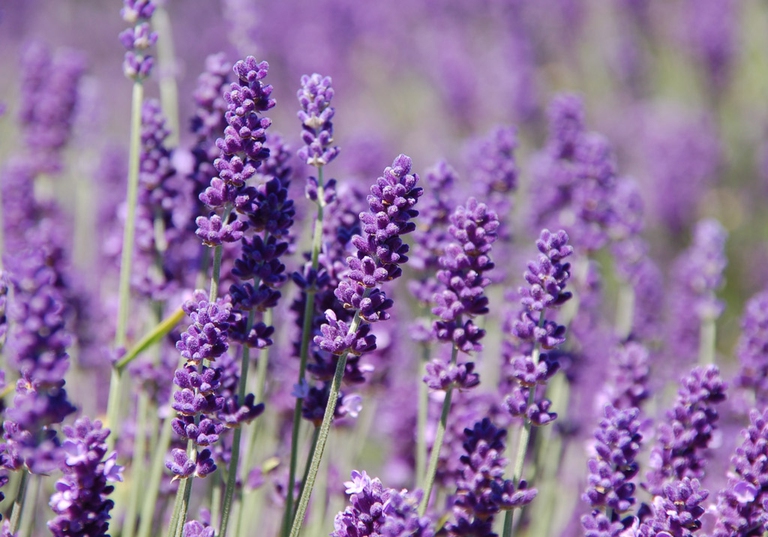 General measures – Plant geraniums, lemongrass or lavender inside and outside the house. – Rab lemon balm’s leaves on your skin. – Place mosquito nets on your windows. – Be careful of water that can be collected near the house, such as puddles, flowerpot saucers, clogged sinks, fountains. Where there’s stagnant water, during summer, mosquitos larvae proliferate. – Do not wear black clothes. Mosquitoes are attracted by dark colours. – Mosquitoes are sensitive to body smell. Don’t avoid summer showers and personal hygiene. – Reduce or avoid red meat: it increases body temperature (being more difficult to be digested) and contains putrescine that is transpired through skin: both things attract female mosquitoes. 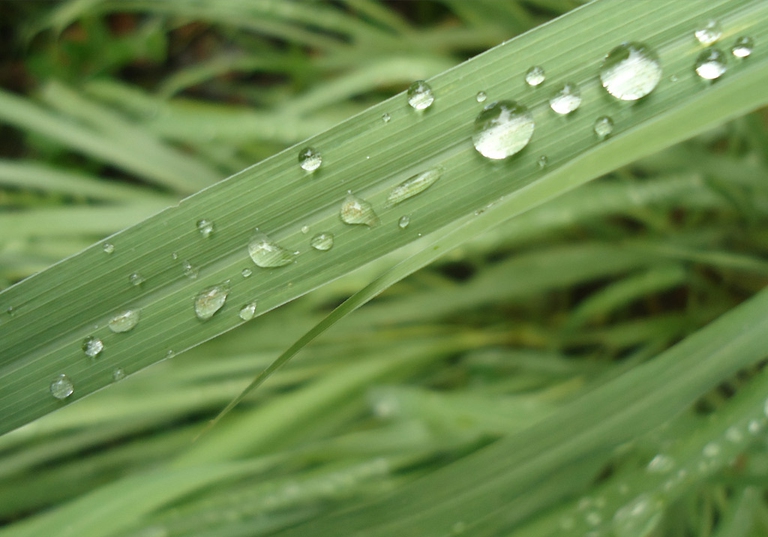 Active essential oils as repellents – Essential oils can be pleasant and effective repellent. They can be used through burners, or on skin through aloe and jojoba unguents. – Lemongrass. – Geranium. Repellent varieties are Pelargonium Graveolens, Pelargonium Radens and Pelargonium Capitatum. – Lemon Eucalyptus. – Cinnamon. – Rosemary. – Cedar. – Mint. – Garlic. Research/1: pine oil – In June 2008 researchers from ARS – Research centre of the US Department of Agriculture – discovered that a natural compound of pine oil is an effective repellent against mosquitoes and acarus. The isolongifolenone the active ingredient that allows this property, and it has been patented. In the laboratory tests the natural compound was way more effective than synthetic repellent against mosquitos’ bites. 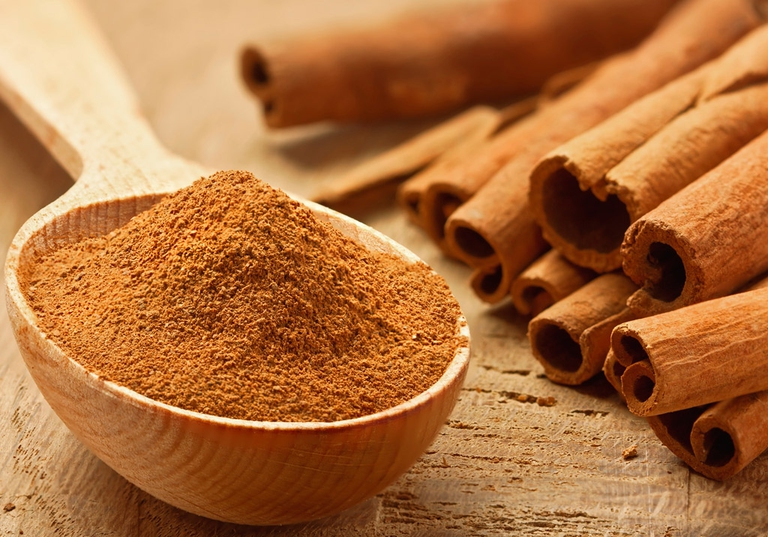 Research/2: cinnamon – According to a 2004 research, an aldehyde contained in cinnamon is very effective in eliminating the yellow-fever mosquito. In the Journal of Agricultural and Food Chemistry, researchers of the School of Forestry and Resource Conservation of the National University of Taiwan showed that the oil extracted from cinnamon leaves can kill mosquitoes’ larvae better than any other chemical. The study has been carried out on larvae of Aedes Aegypti, the dangerous mosquito responsible of the yellow fever: 4 out of 11 chemical compounds of the cinnamon oil have been effective in halving larvae over 24 hours and with low doses. Moreover, scientists tested all cinnamon components with the aim to create a repellent spray against adult mosquitoes, to be applied on skin.

Natural repellent on the market – A great eco-friendly mosquito repellent product is Victor Philippe. – Neutrazà – Ismeg (Frais Monde). It is the widest selection of products. With essential oils of geranium and lemongrass the cream doesn’t grease. Its formula allows it being used on children’s delicate skin. Products are not tested on animals. Neutrazà is also available as roll, gel, spray and patches. – For clothes: pyrethrum is not a repellent but is a powerful and rapid insecticide that causes the death of the insect by damaging its nervous system. Permethrin has been obtained by this. It is an effective substance against mosquitoes, flies, ticks and bedbugs. The active ingredient has to be spread on clothes and fabrics. It is extracted from Chrysanthemum cinerariifolium flowers.

After the bite – Mosquito Remedy Gel – Esi: useful for weaken annoying skin complaints due to insects’ bites, such as mosquitoes. It is a gel rich in Aloe Barbadensis and Tea Tree Oil, essential oil derived from the steam distillation of Melaleuca Alternifolia leaves, with antiseptic properties. – Use aloe gel on the bites. – Neem oil. – Calendula cream. Bat-box – The bat plays an essential ecological role: it is a natural insecticide that, at night, eats up to 2,000 mosquitoes. Moreover, by flying, it becomes a vehicle for pollination and seeds dispersion, granting the survival of many plants and flowers. Unlike other animals, the bat doesn’t have nor create a nest. In fact, it uses natural cavities or protected areas, such as attics. Urbanisation and architectural works in cities have contributed to a significant reduction in places suitable for it. Bat boxes can be found in gardening centres, and they allow hosting a bat on our terraces and balconies. The box has to be placed at least at 4 metres of height, on a wall of the house or on a tree. Several boxes ease repopulation.