Yes, Coca-Cola is among those who fight climate change

Without the private sector the fight against climate change risks being futile. Barack Obama, realising this, has mobilised some of the world’s most influential multinationals.

None of them is directly involved in coal, oil, or natural gas, but the multinationals embracing the call of the US President Barack Obama to actively commit against climate change are the world’s most influential, with a total turnover of 1,300 billion dollars in 2014 alone. 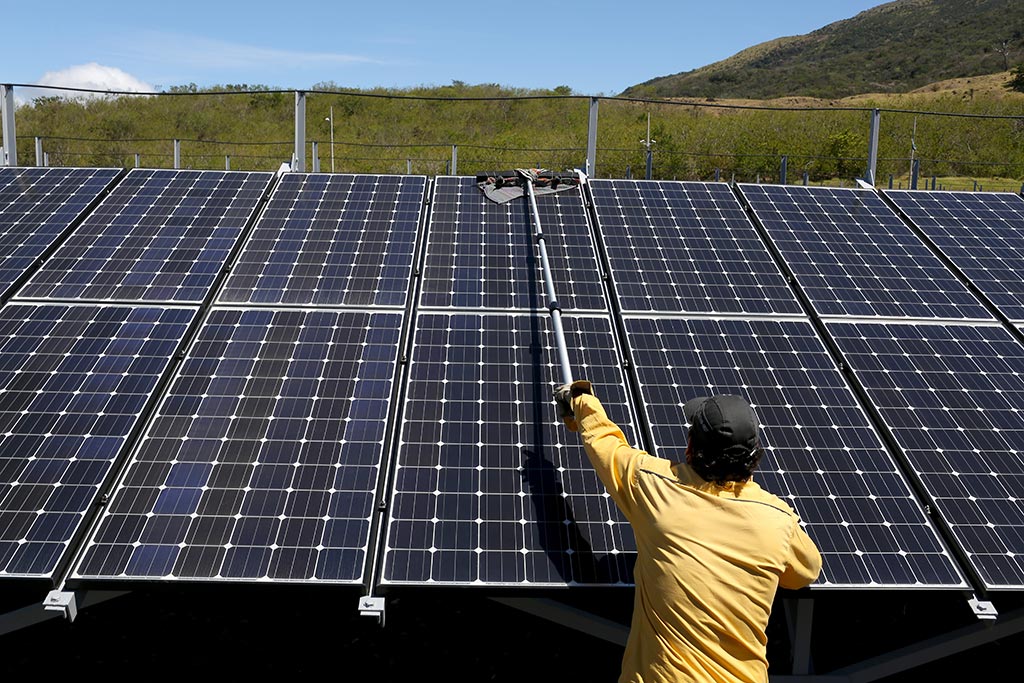 13 companies, including Apple, Google, General Motors, and Bank of America pledged on Monday 27 July, before the Secretary of State John Kerry, to invest up to 140 billion dollars (about 126.5 billion euros) to fight global warming and combat climate change, in view of the crucial UN climate conference (COP21) to be held in Paris, France, in December. To do so, they have to cut CO2 emissions, reduce water consumption, and significantly increase clean energy production and consumption. The common objective is to produce 1,600 Megawatts, able to cover the needs of 1.3 million households. 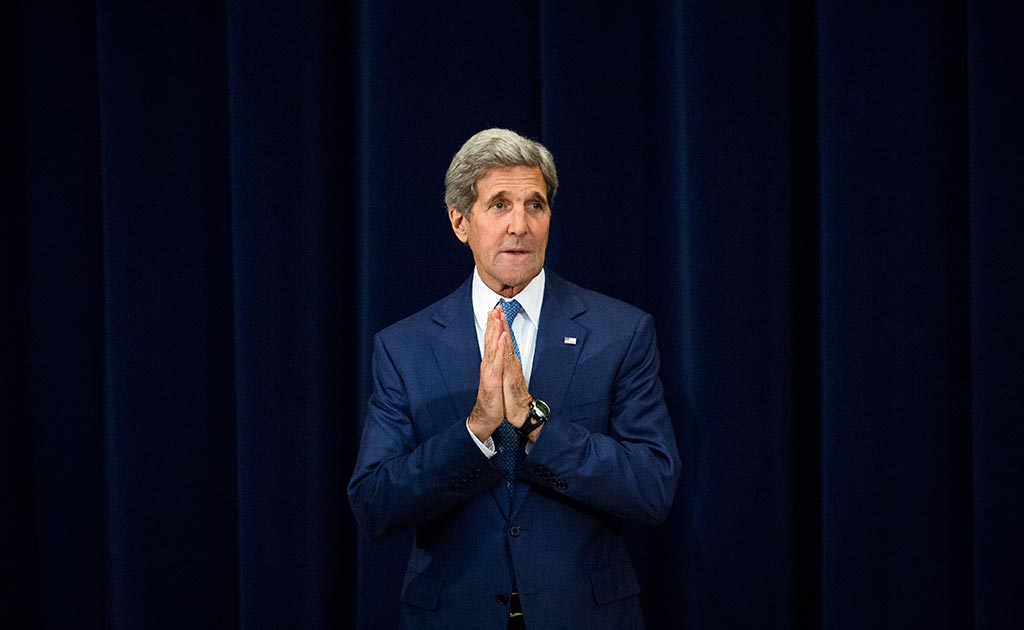 Despite none of these companies is directly involved in the production of fossil fuels, many of them produce huge amount of CO2 and consume large quantities of energy. Alcoa, one of the world’s largest company producing aluminium, pledged to halve CO2 emissions by 2025 compared to 2005 levels.

Among others, there are two controversial and rival multinationals: Coca-Cola, which pledged to reduce its carbon footprint by 25% in the next 5 years, and Pepsico. 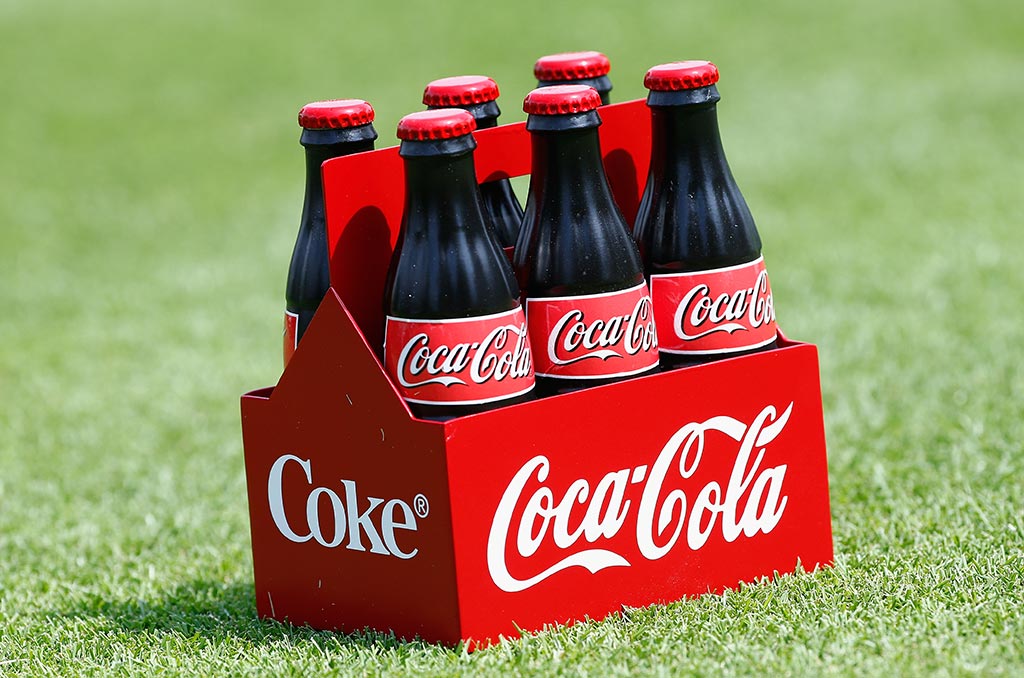 Barack Obama is doing his best to get to the Paris conference as a leader and to prepare the ground on the issue, in order to make of the fight against climate change his administration’s most important heritage. The agreement is named American Business Act on Climate Pledge, and has been signed by Alcoa, Apple, Bank of America, Berkshire Hathaway Energy, Cargill, Coca-Cola, General Motors, Goldman Sachs, Google, Microsoft, Pepsico, Ups, and Walmart. A second round is scheduled for next autumn, in order to make the set of companies ever more influential.