Why the Japanese city of Minamata is linked to mercury

The Minamata Convention on Mercury is a global treaty to protect human health and the environment from the adverse effects of mercury.

The Minamata Convention on Mercury was adopted by 139 countries and signed by 92 of them during the Conference of Plenipotentiaries of the United Nations Environment Program (UNEP) that was held on 10 and 11 October 2013 in Kumamoto and Minamata, Japan.

The international treaty aims to regulate mercury trade and reduce its use in industrial processes, since mercury is a toxic metal, which use can provoke significant effects on the environment and our health. Among the measures that have been adopted, there’s the ban of new mines opening, whilst the existing ones have to be closed within 15 years from the date of entry into force of the treaty, which will be 3 months after the ratification of a minimum of 50 countries. The knowledge and technologies needed to recover the circulating mercury will be provided also to developing countries. Moreover, the convention envisages regulations on the storage and safety of wastes containing mercury.

Mercury is the only liquid metal at ambient temperature. This makes it indestructible and difficult to be managed. The amount of circulating mercury can’t be reduced, but only be managed to avoid it to come in contact with the environment, since mercury is highly toxic. 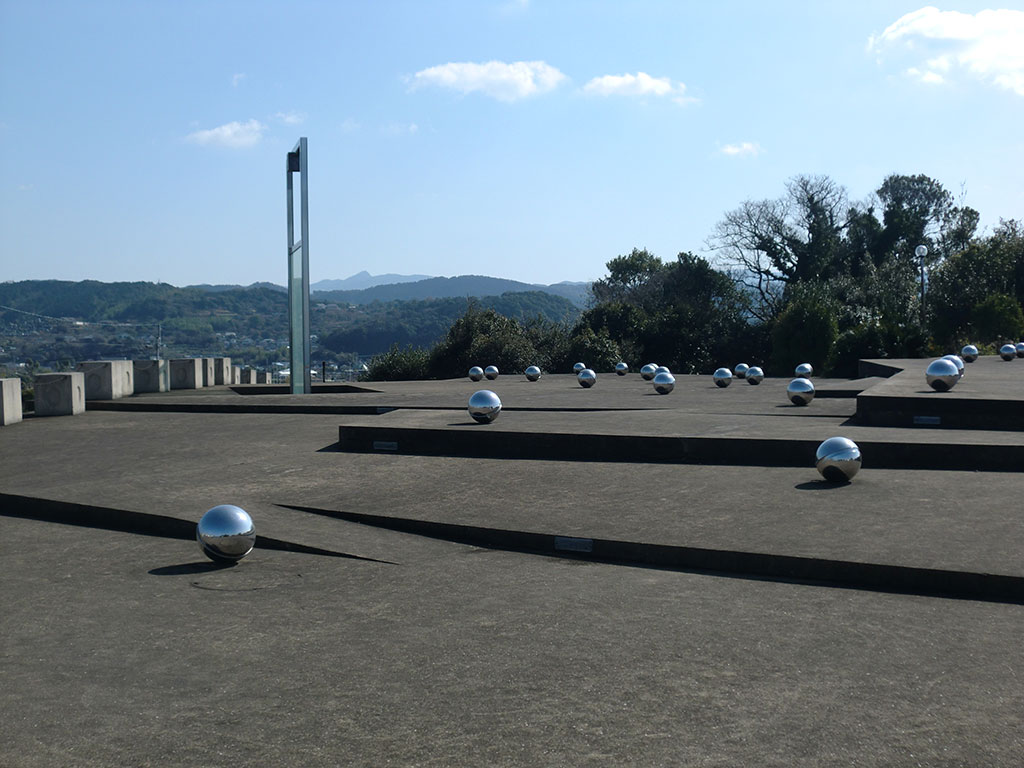 Minamata is the Japanese city where in 1956 a disease that affects the nervous system due to severe mercury poisoning has been first discovered, and has later been renamed as Minamata disease. It was caused by the release of methylmercury in the industrial wastewater from the Chisso Corporation’s chemical factory, which continued from 1932 to 1968.

The highly toxic chemical was absorbed by shellfish and fish in Minamata Bay, which, when eaten by the local people, resulted in mercury poisoning. According to official data, as of 2001, Minamata disease victims are 2,265 and over 10,000 people received financial compensation from Chisso. A second outbreak of Minamata disease occurred in Niigata Prefecture in 1965.

When we will see Convention’s effects

The choice of the city of Minamata as location of the conference was highly symbolic. The Convention is expected to enter into force within 3-4 years, after the ratification of 50 countries.

By 2020, some products containing mercury will be banned from the market, such as thermometers, fluorescent lamps, and products linked to video-projection. Some electronics companies already did it, by adopting, for example, hybrid sources or LEDs.

5 June is World Environment Day: we celebrate our (one and only) home

The 2017 edition of World Environment Day aims to promote a more conscious and healthier relationship with the environment, highlighting the fragile beauty of nature and our dependence on it.

Let’s discover the history of the most important day for encouraging worldwide awareness and action for the protection of our environment.

With 286 billion dollars, 2015 was the year of renewable energy. A sign that even though the price of fossil fuels dropped, the transition has begun.

People’s Expo will be held in Milan from 3 to 5 June 2015. In order for small-scale farmers’ voices to be heard along with governments’ and corporations’, given that they produce most of the food we eat every day.

The mysterious mass death of the saigas