American President Barack Obama will be not visiting the USA Pavilion at Expo Milano 2015, but his wife Michelle will. The choice was anything but random. For many years, the First Lady has been actively fighting against childhood obesity, and she is committed to promote a healthy nutrition and a conscious lifestyle. She, better then Barack, is the symbol of the American change. 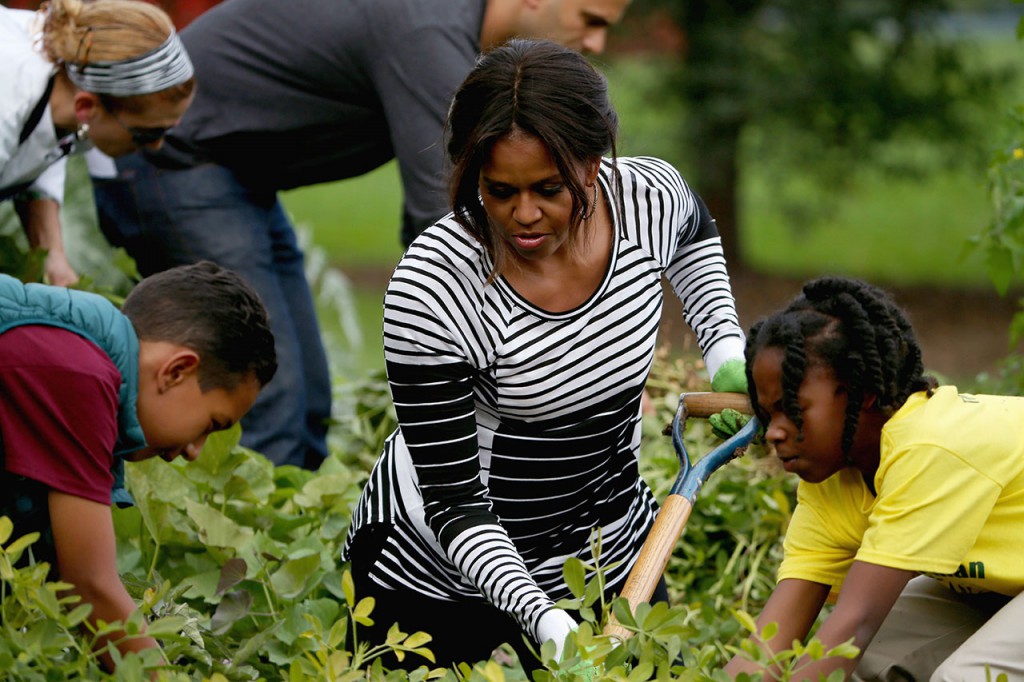 Michelle Robinson, her nubile name, after only 2 years from her husband’s victory of the 2008 presidential elections, launched the programme Let’s Move! It is a project that gathers educators, doctors, chefs, parents, and other people representing the civil society, in order to face the problem of childhood obesity.

Let’s Move! aims to improve food quality in schools, and to promote physical activities among children, also trough a concrete help by families.

Her commitment goes further. In 2009, Barack and Michelle Obama planted an organic vegetable garden that they manage together with their daughters Sasha and Malia, in the South Lawn area of the White House. Plant varieties are several and extend for an area of 100 square metres. The story of the world’s most famous garden is told in Michelle’s book American grown: the story of the White House kitchen garden and gardens across America, published in 2012. 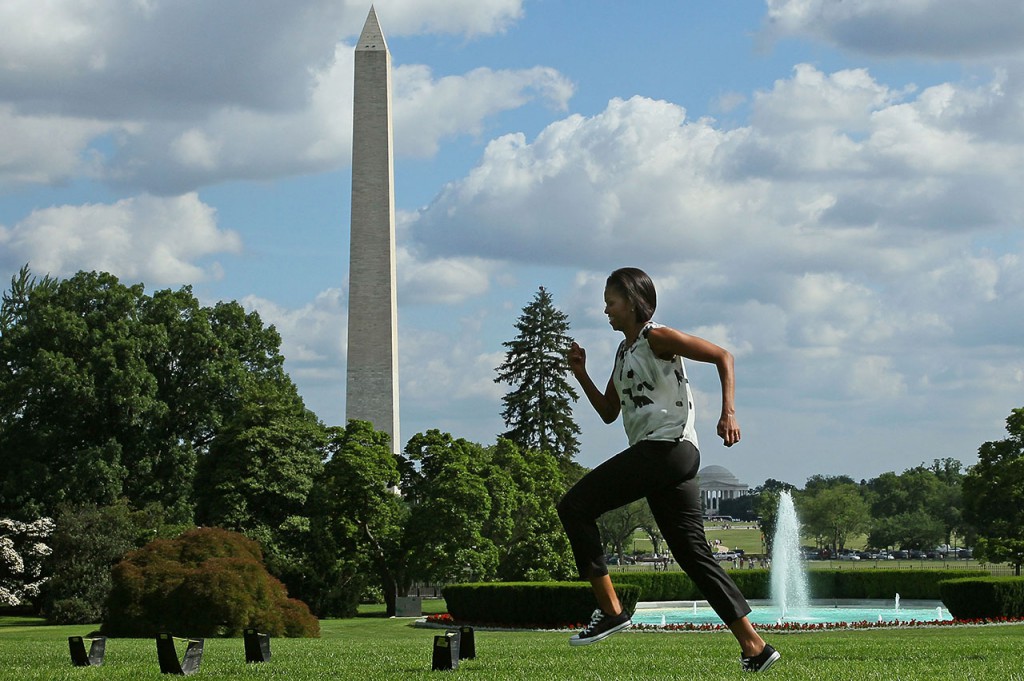 “No matter where in the world we live, we all want healthy, nutritious food for our families,” said First Lady Michelle Obama. “I’m thrilled for our Delegation to have this opportunity to represent the United States at this important global event; to discuss shared values and best practices with other participating countries as we continue to strive to support a healthy America.” 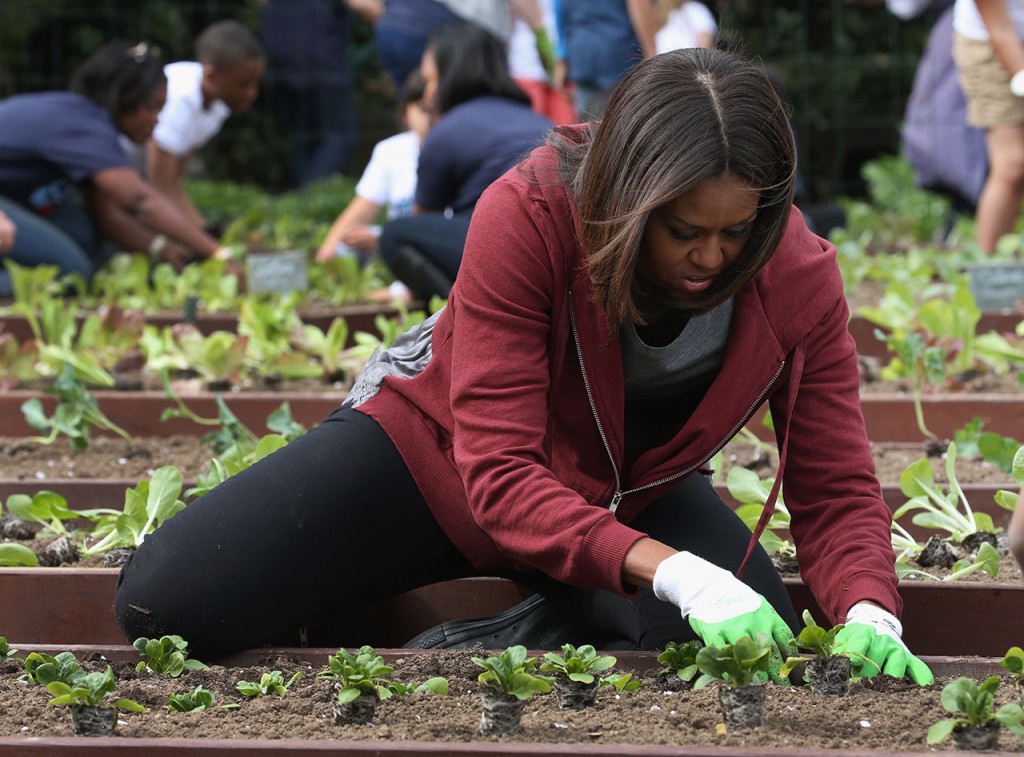 What Michelle Obama has been doing is part of the famous change that had been promised during the 2008 campaign. It is a change, in this case in food habits, which would replace the American stereotype of cheeseburgers eaten by the poorest classes, those people who can’t afford seasonal fruits and vegetables. Michelle says Let’s Move. Not only for physical activities, but also to change those lazy minds of a population ready to discover how “good” is the world.