From 2 to 14 November, AMREF raises funds to protect the health of pregnant women in Uganda.

Every year there are about 289,000 women worldwide who die from complications related to pregnancy and childbirth (data updated to 2013). A real silent plague of expectant mothers and new-mothers that hit people in need. Almost half of the 800 moms who pass away every day, live in Africa, mostly in the regions of Africa South of the Sahara. The alarming data was published by AMREF, an association that has been committing itself to improve women’s health conditions in African countries (and elsewhere) for years and that has just launched the campaign Mai più senza mamma (no more motherless), aimed to prevent deaths during pregnancy and childbirth.

“Complications during pregnancy and childbirth are the first cause of decease for women aged 15 to 19 in low and medium-income countries” the association explains pointing out that “about 99% of died expectant mothers had limited economic resources”. 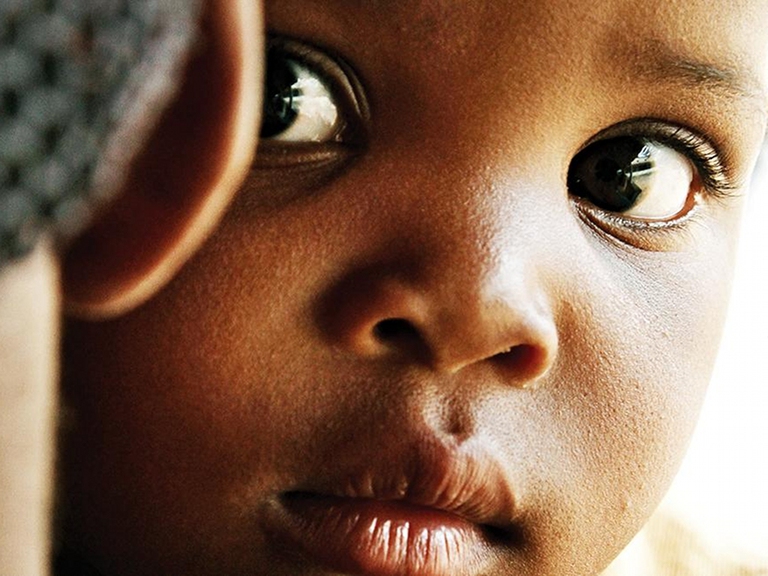 The causes of this massacre can be – almost always – treated or even prevented in high-income countries. Indeed, the mortality of mothers in developing countries is caused by infections, hemorrhage and hypertension. According to the association, the access to adequate healthcare services as well as the prevention policies for multiple and risk pregnancy is enough to reduce the problem definitively, in effect the mortality rate of mothers decreased by 48% globally between 1990 and 2013.

To improve African women’s living conditions from 2 to 14 November it is possible to adhere to AMREF’s campaign “Mai più senza mamma”. The funds raised will be used in Uganda to renovate 5 public structures for health and make accessible adequate healthcare services to more than 200,000 pregnant women. Moreover, thanks to the campaign Mai più senza mamma over 90,000 teenage girls at risk of early pregnancy will be informed on important issues such as reproductive and sexual health. Finally, AMREF will offer support to expectant women living in Italy in social and economic disadvantage.

The campaign spokesperson will be the Italian singer Fiorella Mannoia. She will be helped by the Ugandan obstetrician Esther Madudu, who works in extremely difficult conditions in the rural areas of her country. Esther will stay in Italy as long as the initiative will last to tell the difficulties experiened by many African women during pregnancy and childbirth. Also Giobbe Covatta, Caterina Murino and other Italian celebrities adhered to the campaign.

An oil pipeline planned in East Africa could cause irreversible damage

Mountain gorillas’ survival depends on us

Mountain gorillas survive in just two places on Earth. The tale of a unique encounter and how to contribute to these animals’ conservation.

It is a 35-seater electric solar bus with a range of 80 km. In Uganda sustainable mobility starts with the first solar-powered bus.

Pope Francis embarks on his first Africa journey that will lead him to 3 countries tackling global issues, such as terrorism, war, and civil rights.