Launched by a group of students, the GoPro reached 30 kilometres of altitude. It was lost and was found two years after, with these incredible images.

Bryan Chan and his work group, from the Stanford University, may have thought “unsuccessful experiment” after they lost the contact with the weather balloon they launched with a GoPro hung on it. 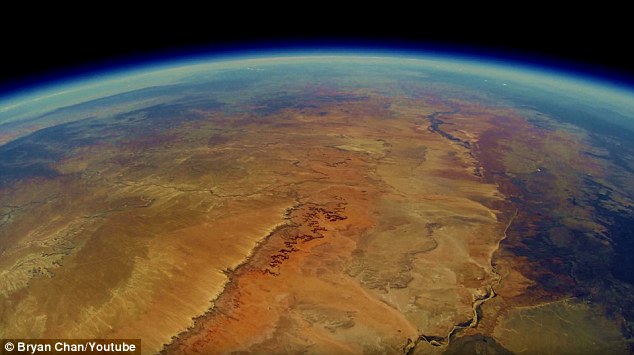 The experiment, started on 8 June 2013 near the Grand Canyon, Arizona, was designed to collect useful data for the student’s thesis. Along with the GoPro, they also hung a smartphone provided with GPS in order to track the balloon’s route. 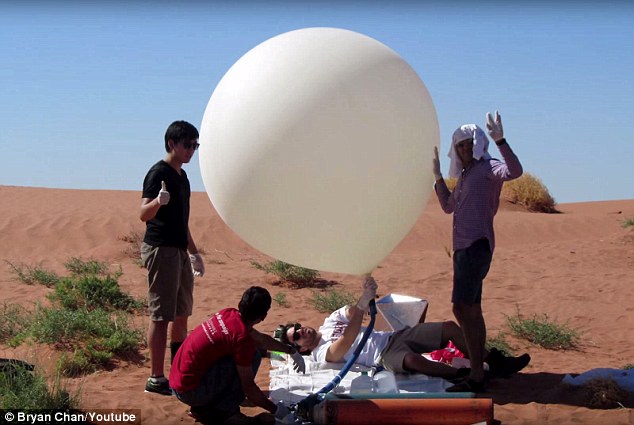 The experiment was supposed to last just a couple of hours, but something went wrong, and the mobile phone and the camera went lost. “The GoPro and phone was projected to land in an area with cell coverage, but the problem was that the cell service coverage maps we relied on weren’t accurate, so the phone didn’t have signal as it came back to Earth,” said Bryan Chan. So they never got the text that was supposed to send them the coordinates of where it landed.

However, in March an Arizona hiker found the camera and the phone, in a Navajo Reservation near the Grand Canyon. Thanks to the sim card she could identify the owner and give footage and data to him. “We couldn’t believe it,” said Chan. The video posted on YouTube had over 3.5 million views in a week.