Keep it in the Ground is the petition launched by the Guardian to urge the world’s two biggest charitable funds to move their money out of fossil fuels.

The Guardian has always been in the front line of environment news coverage. Its Director Alan Rusbridger revealed in an editorial that every month 4 million users inform themselves about the Earth’s health on Guardian’s website. Our planet’s illness is caused by climate change and it is the core problem.

For this reason, one of Rusbridger’s last initiatives, before quitting the next summer, was launching the Keep it in the ground petition, in order to ask two of the world’s largest foundation to stop funding projects and companies that exploit or invest in fossil fuels as energy source. To date, the petition, realised in collaboration with the environment organisation of Bill McKibben 350.org, gathered over 100,000 signatures. 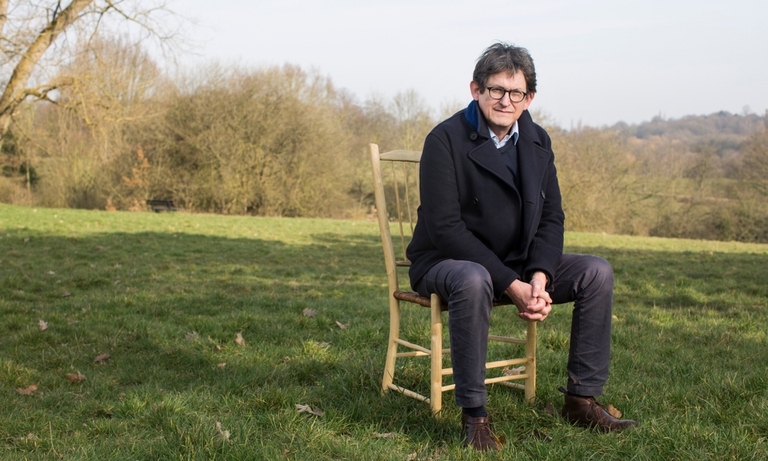 The two organisations are the Bill&Melinda Gates Foundation and the Wellcome Trust. The Guardian, despite it reckons their contribution to human progress and support to research and development, asks Bill and Melinda Gates and Jeremy Farrar and William Castell to follow the example of over 200 companies and institutions that pledged to divest from fossil fuels, such as coal, oil and natural gas.

A choice made by the Rockefeller Brothers Fund, among others, that helps delegitimise an economic model in favour of a global, sustainable transformation. Rusbridger understood that this is the right moment to push the world of media, which is the right subject to raise people’s awareness on the issue of global warming. A critical mass able to influence decisions of the few that decide the future of the planet, in view of the United Nations climate change conference (COP 21) to be held in Paris, France, from 30 November to 11 December 2015.

To do so, the Guardian will show in the front page (or home page) climate change, every Friday, for many Fridays. It is a choice aimed at discussing the issue as breaking news, because climate change is the most important news of our times, and it is looming over us, but not enough to set a trend and create “hashtags”.

An editorial strategy, the Guardian’s, that LifeGate fully shares. It’s years that this website daily commit to reporting environmental facts, trying at the same time to increase readers’ awareness. We’ve recently launched a new category (COP21 Paris), in order to follow day by day all updates on negotiations that will lead to the adoption of a new binding deal on climate change aimed to reduce countries’ CO2 emissions, in order to maintain the average temperature increase below 2°C.