Drawn up by the representatives of the Islamic world, the Declaration invites people to protect “the earth’s fine equilibrium”.

Over 60 representatives of the Islamic world, coming from 20 countries, took part to the symposium hold on 17 and 19 August in Istanbul. The meeting ended with the drafting of the Islamic Declaration on Global Climate Change. An important stance of the Islamic world that urges 1.6 million Muslims to protect the earth’s fine equilibrium (mīzān), and political leaders to reach new binding deal during the next climate change conference to be held in Paris, since: “Human activity is putting such a strain on the natural functions of the earth that the ability of the planet’s ecosystems to sustain future generations can no longer be taken for granted.” 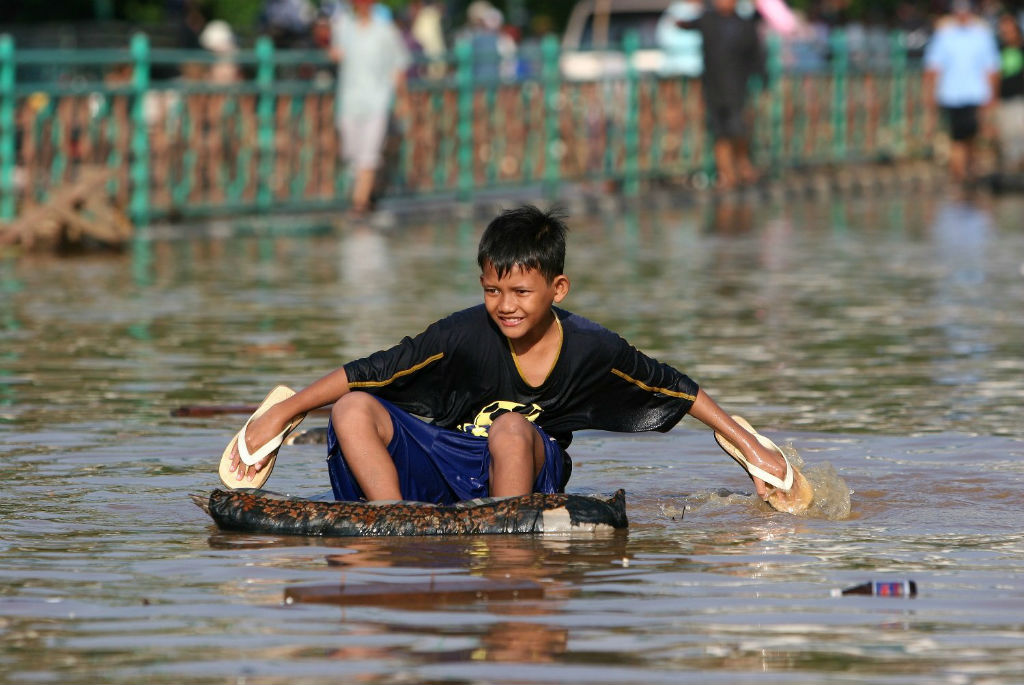 Here are some of the key points:

The declaration affirms that:

Therefore, the Declaration calls to:

Here’s the integral version of the Declaration.