Stimulating, tasty and colourful, Indian cuisine draws inspiration from Ayurvedic philosophy. A therapeutic tradition that aims to make you stay healthy, feeding the body and soul.

Ayurveda, one of the most ancient types of folk medicine, includes a theory on nutrition based on six fundamental flavours and three kinds of individual temperaments. The six flavours are sweet, sour, salty, bitter, pungent and astringent; the three types of dosha are Vata, Pitta and Kapha (or a combination of these) and are generated by natural elements: earth, water, fire, air and ether. Indians define their nutrition according to their dominant dosha. 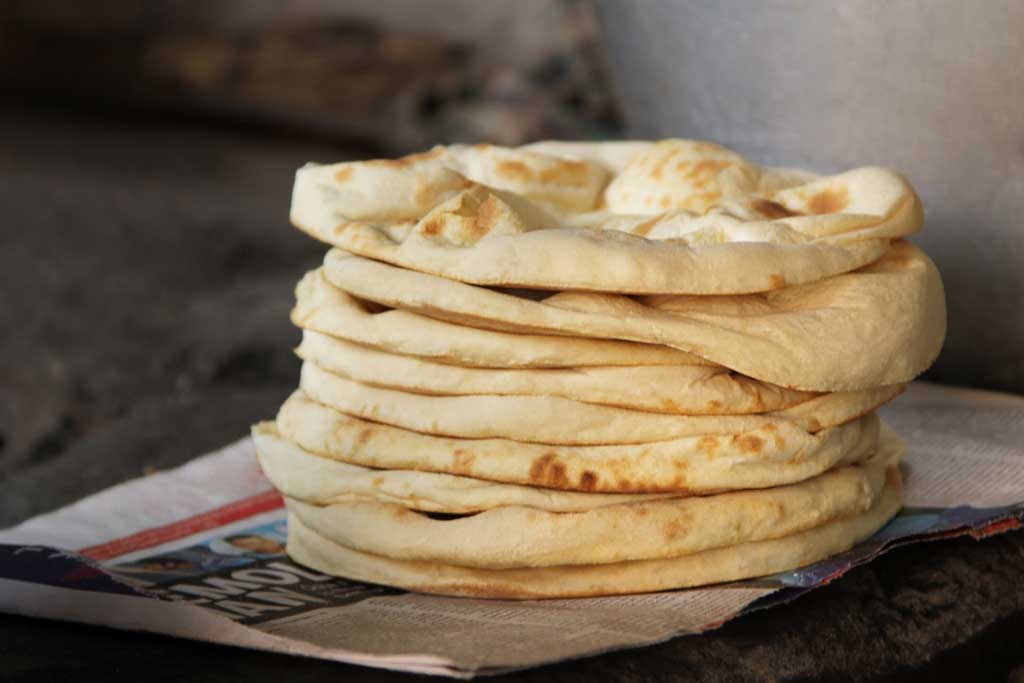 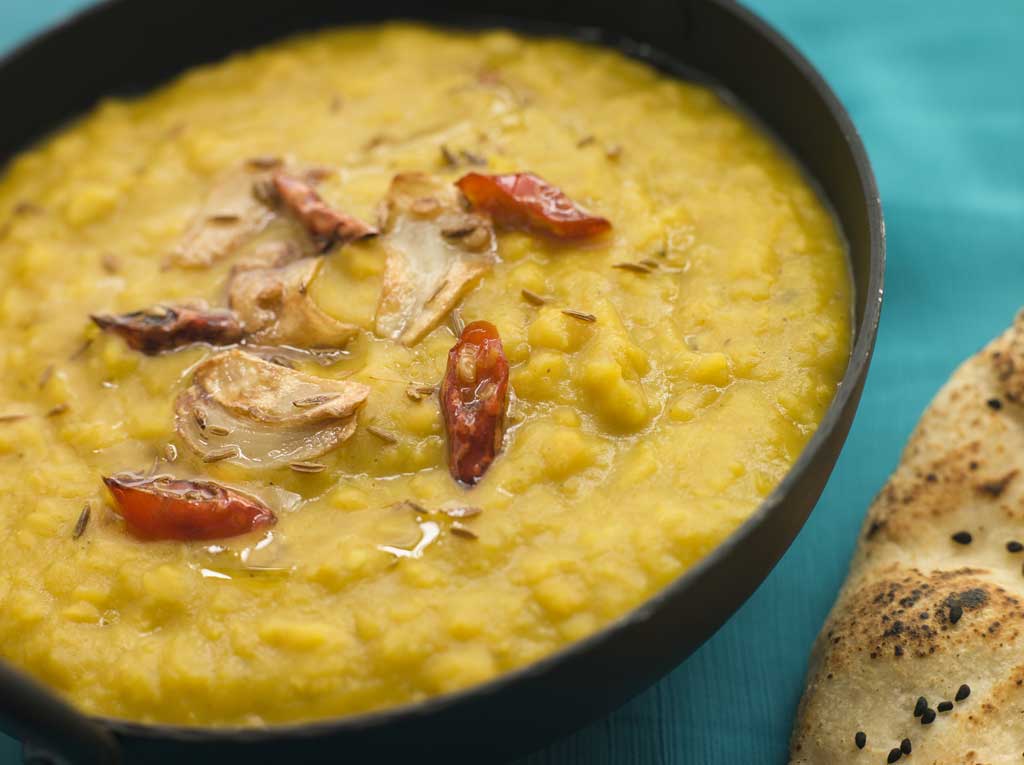 Talking about a unique culinary tradition in such a big country is impossible: the countless regions, dialects, cultures, creeds have determined and influenced the development of different culinary traditions, making of India a place where it is difficult to define a national dish. Specialities include dal, a mixture of lentils and vegetables usually served with rice or chapati; curry, a dish whose main ingredient is a spicy sauce and that can contain chicken, mutton, fish and vegetables; meat or fish tandoori macerated in yoghurt; paneer, fresh cheese with vegetables and, finally, for a typical Indian breakfast, dosai, a sort of crepe made of lentil and rice flour. 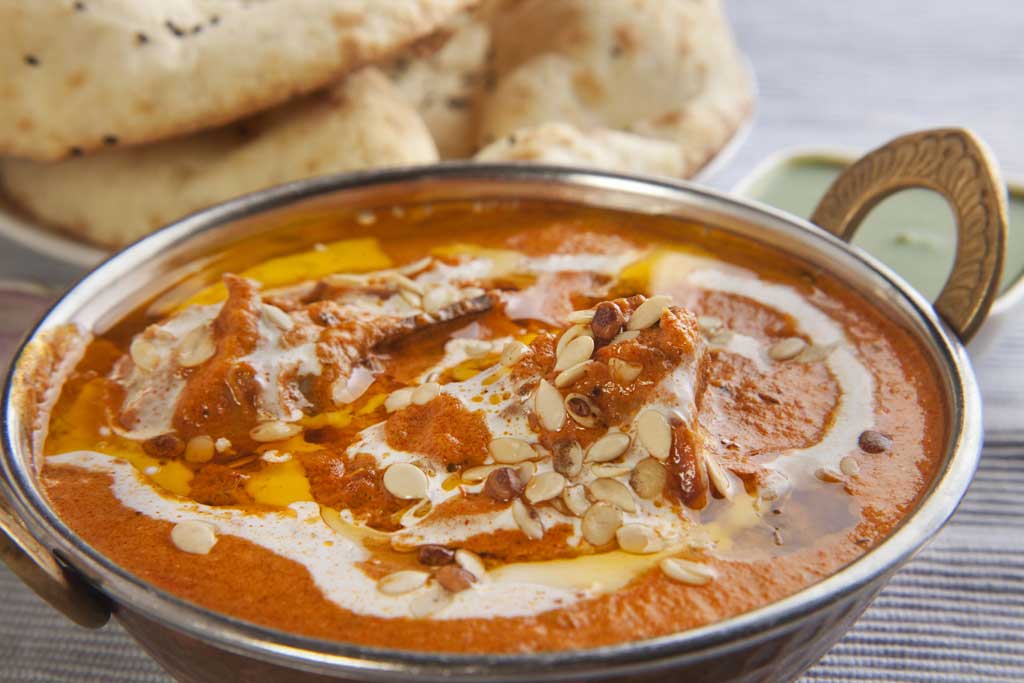 To make things easier, Indian textbooks distinguish northern and southern culinary traditions, two refined and creative cuisines dominated by social and religious rites. Spices, tea and rice are the most common ingredients everywhere and are served with either vegetarian or meat-based dishes. In northern India people’s diet is mainly vegetarian and the inhabitants love cooking with ghee, a type of clarified butter. There are many kinds of bread that can replace rice and people prefer to cook meat in a grill. They don’t love sauces, while yoghurt is widely consumed and used to make some dishes less hot. Tandoori, a very appreciated cooking technique in western countries, was invented in Delhi, northern India. Tandoori refers to food baked in tandoors, clay ovens that look like big barrels. 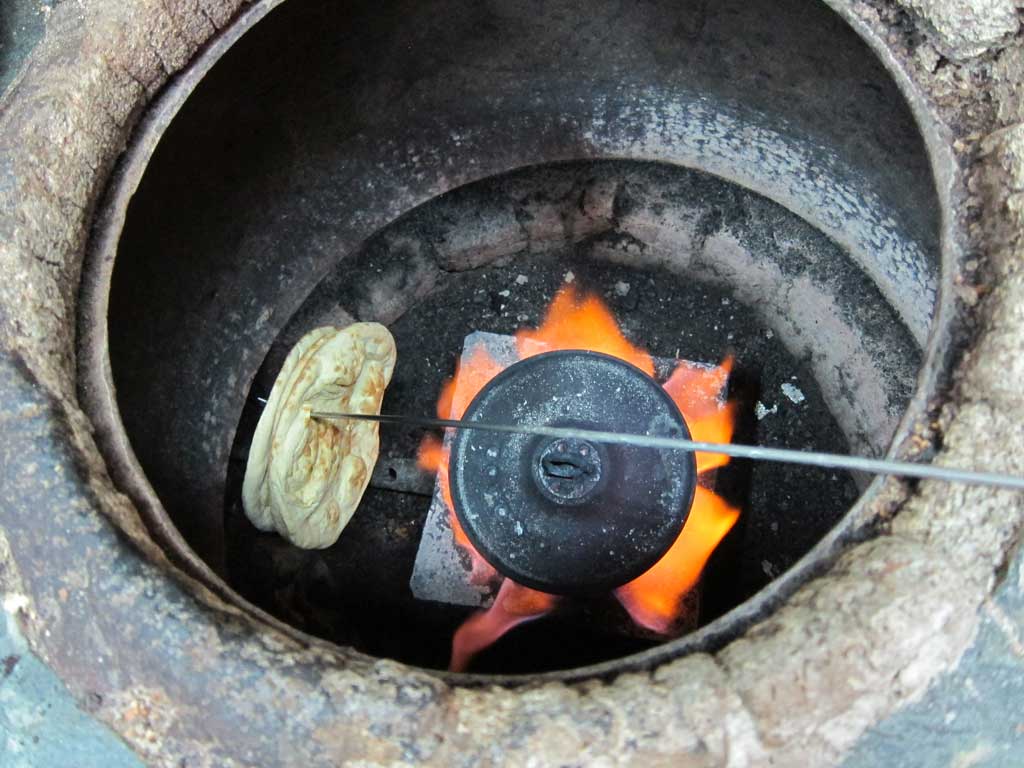 Vegetarian cuisine is typical of southern India. It is based in rice and vegetables, hot ingredients and spices. A vegetarian diet can be strict, i.e. without meat, fish and eggs (that followed by jainists, brahmins and some Vishnu followers) or flexible (it doesn’t allow only a few types of meat and fish that are considered impure).