It’s too hot in the Antarctic! New research reveals more precise forecasts on ice shrinking, whilst a new record temperature has been recorded in the South Pole.

Antarctica, otherwise known as the sixth continent, recorded an increase of 70% in the rate of shrinking over the last decade (1994-2003). The thickness of ice shelves in the South Pole is thinner and thinner, and it could even halve within 200 years.

The research containing the data was published by Science magazine, and it was carried out by researchers of the Scripps Institute of Oceanography, thanks to the support of NASA. Thanks to satellite images of the European Space Agency, American researchers were able to develop a model that made the existing forecasts on sea-level rise clearer. If West Antarctica maintains the shrinking rate of the last decade (2003-2012), the sea level could increase from 3 to 4.5 metres in two centuries.

“Overall, we show not only the total ice shelf volume is decreasing, but we see an acceleration in the last decade,” said Fernando Paolo, the leading scientist of the research. 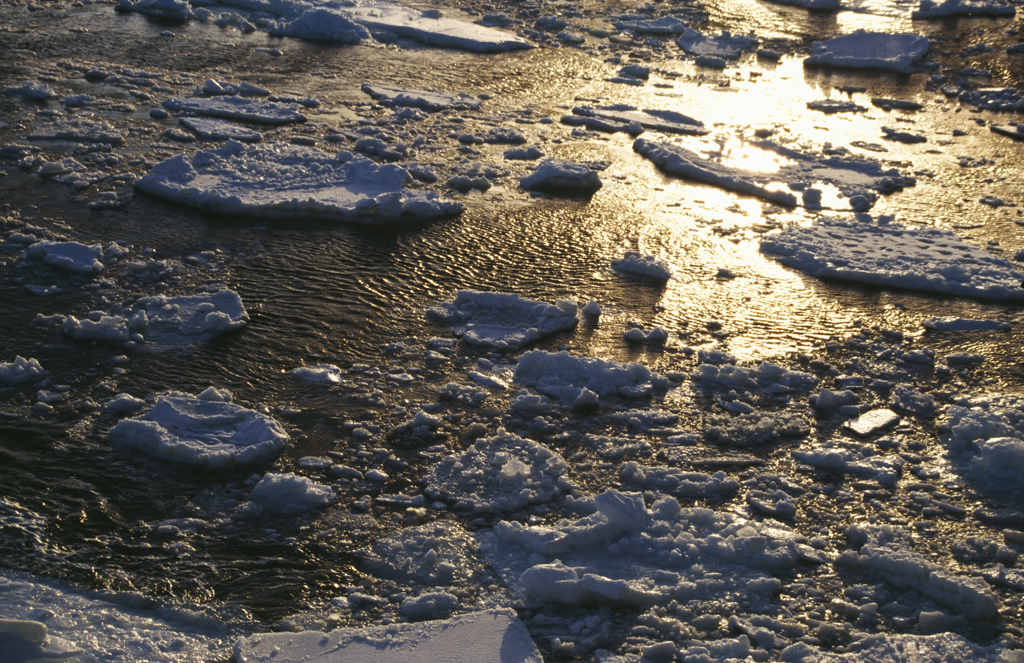 If West Antarctica completely melts, the sea level rise could reach 6 metres. The trend is not expected to reverse in the short run: on 24 March 2015 the Argentina’s Esperanza Base, Antarctica, recorded a temperature of 17.5 C°, despite Autumn recently begun. Yes, 17.5 Celsius degrees. This new record has to be confirmed by the World Meteorological Organisation, and it will replace the temperature record of 15 C° recorded in 1974 in Vanda’s base.