Human presence is worse than radiation. Wildlife has returned to Chernobyl

30 years after Chernobyl nuclear disaster, deer, wild boar, and moose have returned and are thriving. This demonstrates that human activities’ effects can be worse than those of radiation.

Is there something worse than a nuclear disaster? Probably not, at least in the collective imagination. We immediately think about the Chernobyl and Fukushima disasters, two events that allowed to directly assess the long-term effects of a nuclear accident. 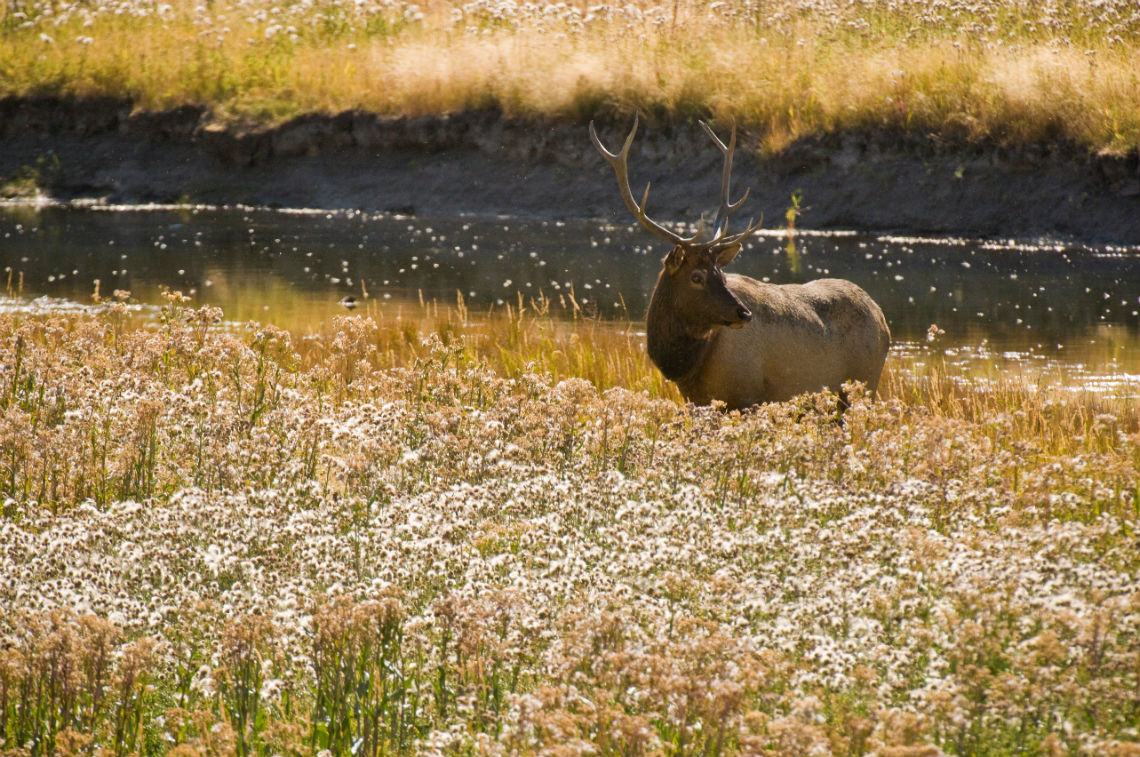 It’s not breaking news that wildlife started repopulating the Chernobyl Exclusion Zone (CEZ) and the surrounding forest. Ten-year studies carried out by the Ukrainian Sergey Gashchak have resulted in many sightings and photographic evidence of mammals repopulating the area. And no, they aren’t two-headed and don’t have evident deformations.

Bears, wolves, lynxes, wild boar, deer, roe deer, and moose. 30 years after the reactor disaster, wildlife has returned, and is thriving. This is confirmed by a recent research published in the journal Current Biology entitled Long-term census data reveal abundant wildlife populations at Chernobyl, which shows “no evidence of a negative influence of radiation on mammal abundance”.

“It’s very likely that wildlife numbers at Chernobyl are much higher than they were before the accident,” said co-author Jim Smith, a Professor of Environmental Science at the University of Portsmouth. “This doesn’t mean radiation is good for wildlife, just that the effects of human habitation, including hunting, farming, and forestry, are a lot worse.”

After the 1986 accident and the consequent high levels of radiation, wildlife populations obviously dropped. However, current scientific evidences show that, for example, “the relative abundance of wolves living in and around the Chernobyl exclusion zone site is more than seven times greater than in the four nearby uncontaminated nature reserves”. 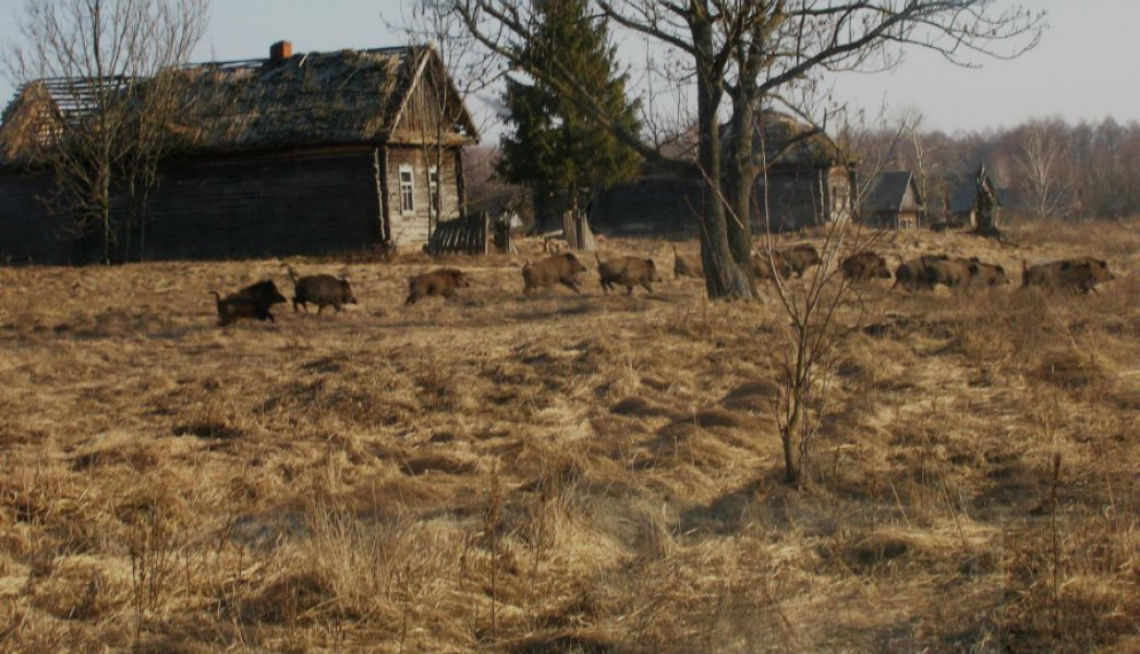 “These results demonstrate for the first time that, regardless of potential radiation effects on individual animals, the Chernobyl exclusion zone supports an abundant mammal community after nearly three decades of chronic radiation exposures,” researchers conclude.

Once again, we must meditate on this. Humans’ capacity of affecting the mechanisms of ecosystems regulation is still too high. “I’ve been working, studying, and taking photos of the wonderful wildlife in the Chernobyl area for over 20 years and am very pleased our work is reaching an international scientific audience,” says Tatiana Deryabina from the Polessye State Radioecological Reserve in Belarus, a few miles from the site of the Chernobyl accident. This is the practical demonstration of the word “resilience”.