The horror inside a slaughterhouse 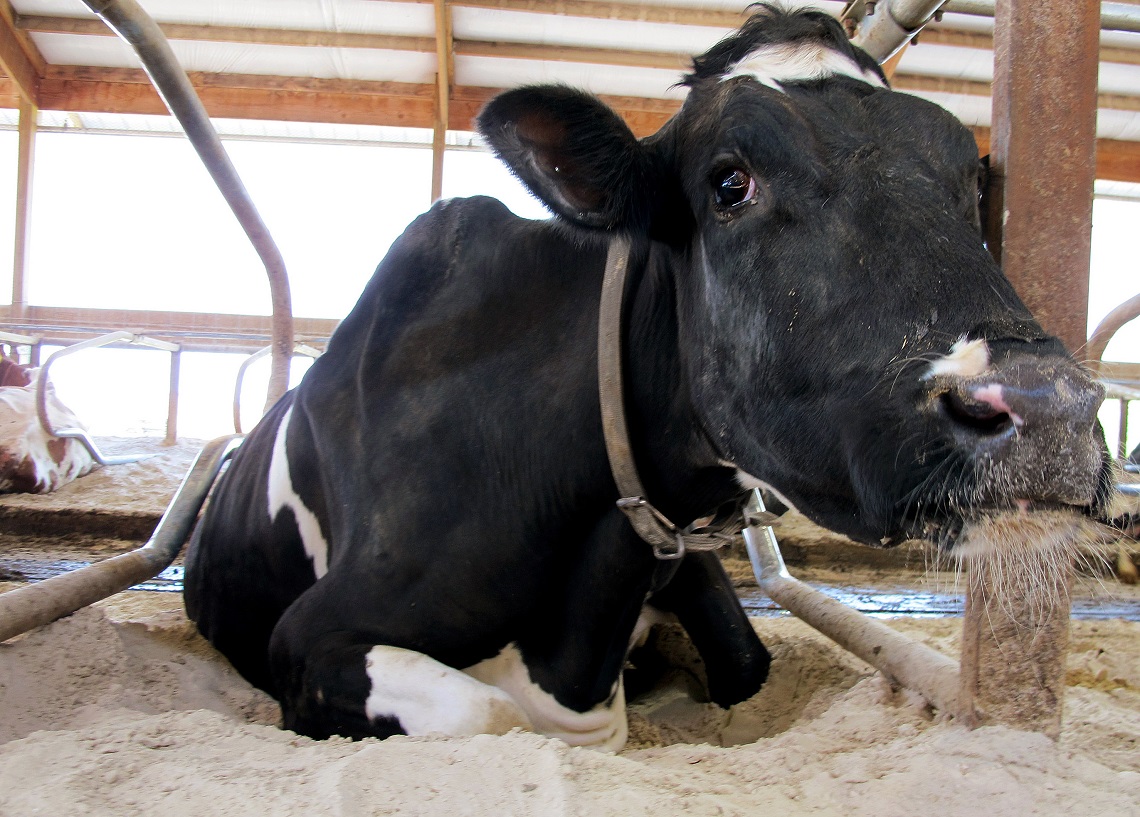 Downer cows are old, sick cows that spent their entire existence giving birth to calves and producing milk for human consumption. Since they’re not able to bear such “career” they are destined to be slaughtered.

In this phase, cows are too weak and exhausted even to stand. Given that it is impossible to move downer animals humanely, they are typically pushed with tractors or dragged with chains.

This practice, sometimes carried out even more terribly, has been found in the slaughterhouse of Italcarni, factory farm in the province of Brescia, northern Italy. Thanks to hidden cameras installed by the substitute public prosecutor Ambrogio Cassiani, known for having fought Green Hill, Brescia’s public prosecutor’s office, NAS (the department of the Carabinieri responsible for controls of foodstuff, drinks, medicine, etc.), and the State Forestry Corps launched an inquiry that led to the requisition of the slaughterhouse. 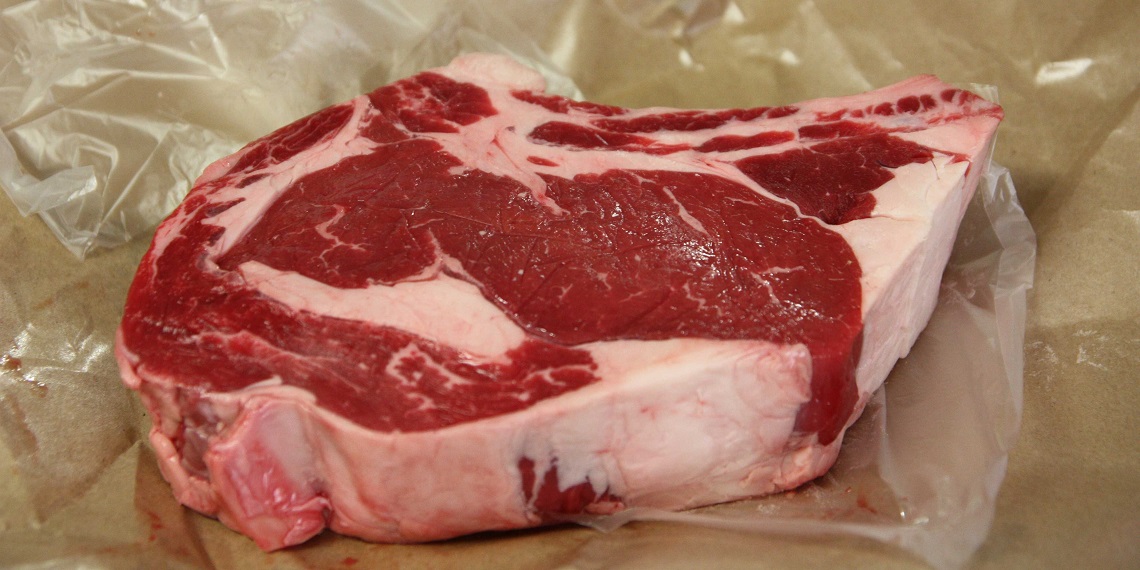 Video clips are frightful, unspeakable. They show animals that reach the factory already dead, and others being tortured: dying cows trailed along the ground hooked to chains, cows being beaten with a cane or lifted up with fork lifts, sometimes pierced.

Furthermore, cruelty to animals is not the only charge. In some meat samples, bacteria concentrations were up to 50 times higher than levels permitted by law, including salmonella.

Six people are currently under investigation: the slaughterhouse’s owner, three collaborators, and two veterinarians of ASL (Local Health Centre). They are charged with cruelty to animals, adulteration of meat destined to human consumption, forgery, food counterfeiting, and illegal waste disposal. 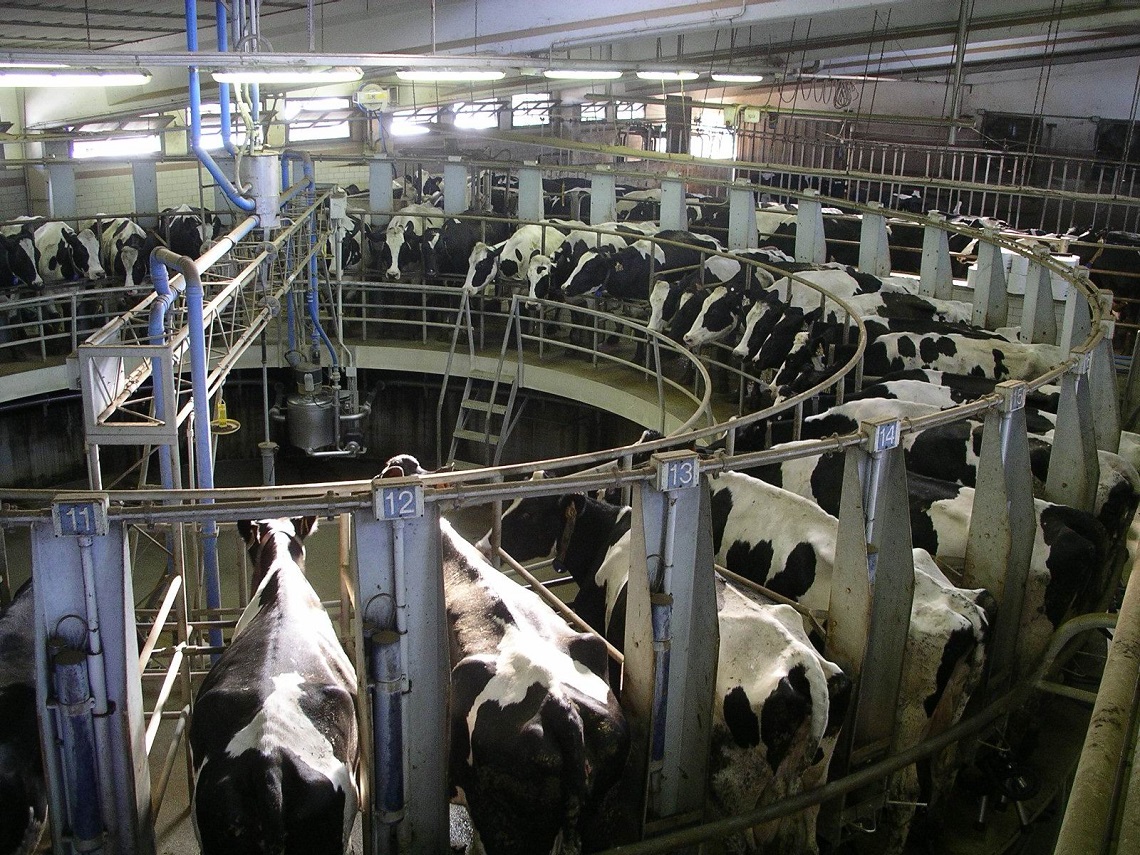 “Intensive animal farming’s cruelties are being investigated by many courts in Italy,” said Roberto Bennati, vice president of LAV. “Italcarni’s requisition confirms it is a completely unacceptable supply chain, in which illegality is widespread. Effects on animals are terrifying: real genetic and pharmacological mistreatments, with possible repercussion on human health”.