The first hydrogen filling station will be installed in Geiselwind and will help link and electrify an area encompassing Frankfurt, Stuttgart and Munich. 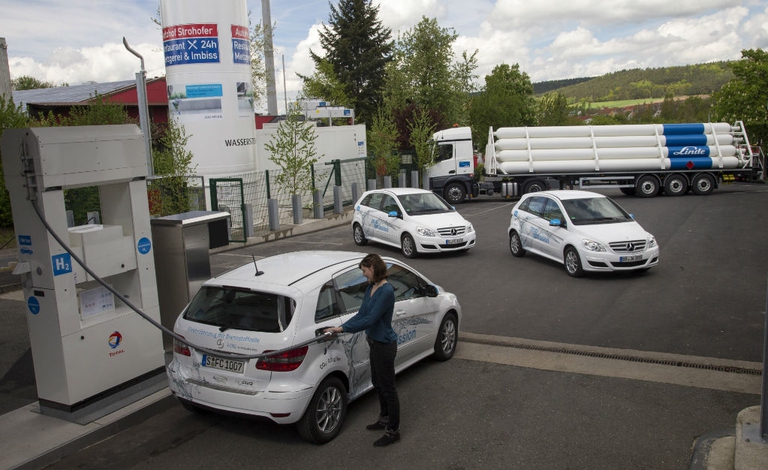 “Networking the national H2 infrastructure is the key to success for the market introduction of electric vehicles with fuel cells. Only then can they be a ‘real’ alternative for customers,” said Herbert Kohler, Vice President Group Research and Sustainability and Chief Environmental Officer at Daimler AG. “That’s why we are not only actively investing in the development of the next generation of vehicles, but we are the only car manufacturer to invest in the development of a nationwide network of filling stations in Germany.”

1.4 billion euros, from both private and public investors, has been allocated to research and development. “We are now increasingly tackling the development of infrastructure: by the end of 2015, 50 hydrogen filling stations will be available in metropolitan areas and along major roads,” stated Dorothee Bär, Parliamentary State Secretary at the Federal Ministry for Transport and Digital Infrastructure. 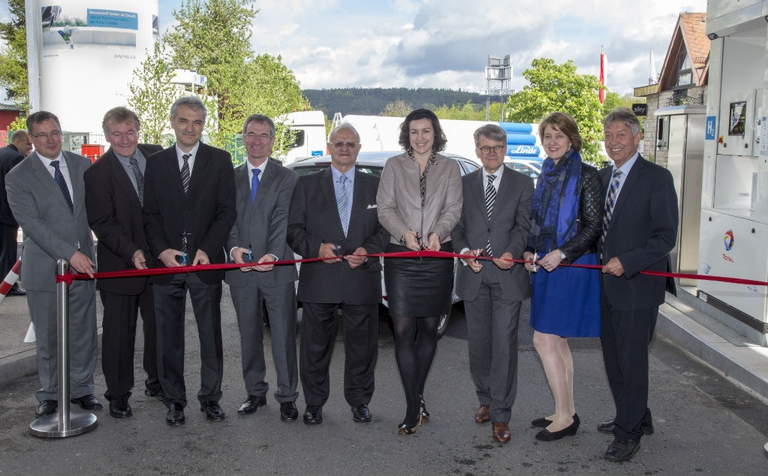 It is now clear that Germany is heading towards the exploitation of hydrogen as alternative source of energy and as a means to electrify mobility, with no harmful emissions for environment and health.