The extraordinary record migration of a grey whale

A grey whale made the longest documented mammal migration, a 22,500 km round trip.

Let’s imagine travelling 22,500 km, the distance from Russia to Mexico and back, without any mean of transport. It would be impossible, but someone did it, by swimming. 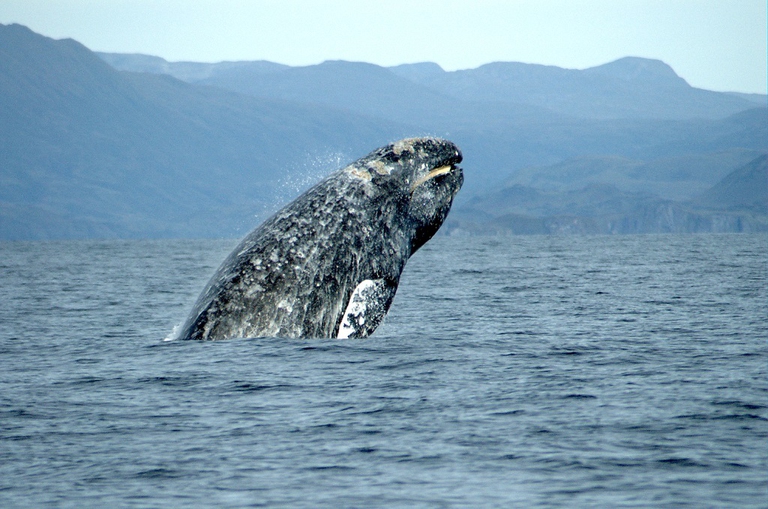 A female western grey whale (Eschrichtius robustus), named Varvara, swam from the Russian island of Sakhalina to Cabo San Lucas, Baja California, and back, in a 171-day trip.

It is the longest documented mammal migration, according to the “Critically endangered western gray whales migrate to the eastern North Pacific” study, published by Biology Letters. Researchers led by Bruce Mate, director of the Marine Mammal Institute of the Oregon State University, used GPS detecors in order to track 7 western Pacific grey whales.

Varvara’s record migration raises questions about the grey whale’s conservation status. According to biologists, the population of the western side of the Pacific is critically endangered, and might be even extinct. 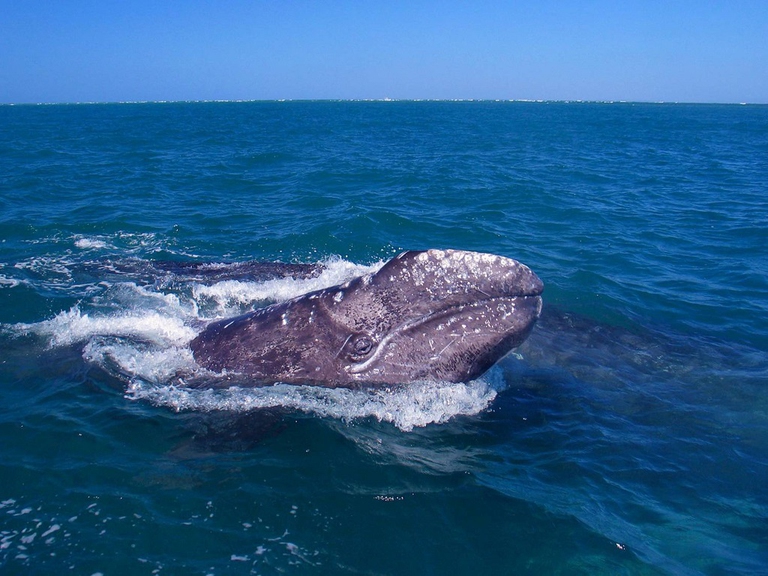 “However, a logical alternative might also suggest that there are still ‘true’ western grey whales, but they are not as numerous as previously thought,” said Bruce Mate. The question now is whether Varvara’s extraordinary journey has been a coincidence, or if western grey whales are part of the eastern population.