﻿Vergin oil sold as highly prized extra virgin: some big olive oil producers are investigated by prosecutors in the northern city of Turin. Biologist Elga Baviera explains how to recognise the genuineness of this product.

Commercial fraud. This is the crime of which prosecutor Raffaele Guariniello of the DA’s office of Turin accuses the legal representatives of a dozen of oil producers under investigations. These include Carapelli, Bertolli, Santa Sabina, Coricelli, Sasso, Primadonna and Antica Badia.

These types of virgin oil are produced in Abruzzo, Liguria and Tuscany, and are sold as extra virgin oil. They are made ​​of a raw material that costs 30% less and it hasn’t the same organoleptic properties of extra virgin olive oil. The latter contains no more than 0.8% by weight of oleic acid; virgin olive oil, instead, has a higher degree of acidity: it contains up to 2% by weight of oleic acid. The acidity in the oil increases when olives are damaged or infested by insects or when they’re processed a few days after that they’re picked. Oil with a low degree of acidity is considered the best. In a word, extravirgin. 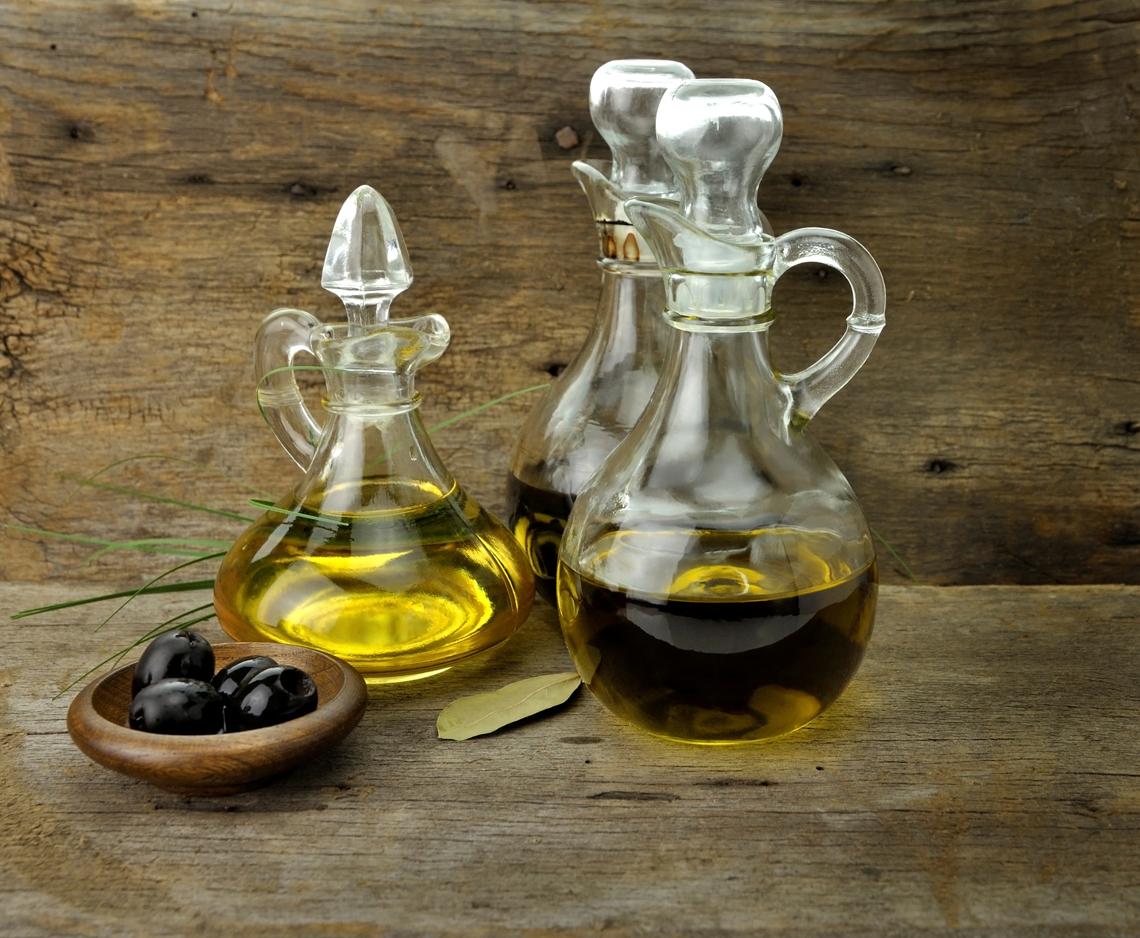 Prosecutor Raffaele Guariniello started the investigation following reports of a specialised newspaper. He asked some policemen of the department responsible for controls of foodstuff to take some bottles of oil in supermarkets in Turin. And that’s how he discovered the fraud.

“Most of the frauds concerning extra virgin olive oil are a result of illegal manipulation that alter the genuineness and the classification of the product”, says biologist Elga Baviera, expert in food security. “For example, adding refined, pomace or seed oil to extra virgin olive oil causes the formation of compounds that normally wouldn’t be present and that only analytical methods can detect. And we didn’t take into account triangulation, i.e. the process by which some types of oil coming from countries that don’t belong to the European Commuity reach Italy and ‘become’ Italian extra virgin olive oil”. 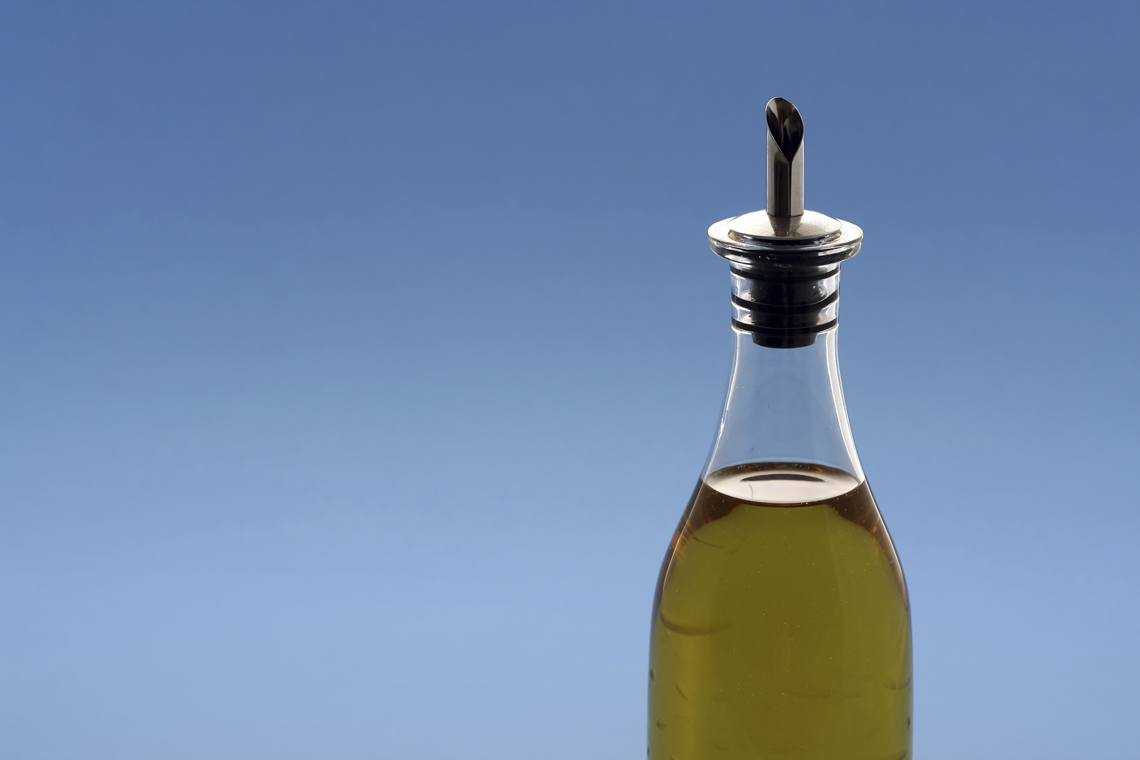 “Of course there are various types of olive oil on the market; the best is extra virgin olive oil, which is obtained exclusively from olives through mechanical processes, and contains non more than 0.8% free acidity” Baviera says. “Therefore, it is important to make sure that the label reads ‘obtained only through mechanical processes’. It is also important to learn how to taste and smell the product. For example, a fruity aroma indicates a type of oil obtained from healthy, green or ripe olives; a bitter aftertaste, instead, comes from green olives, while a spicy flavour originates from green olives picked at the beginning of the harvest. Negative characteristics include, instead, rancid taste caused by oxidation and, therefore, degradation, metallic taste due to a prolonged contact with metallic surfaces, soil taste from olives picked from the ground and not washed, wet wood taste due to olives damaged by frost. The colour isn’t a quality standard: good oil ranges from bright green to straw yellow”. 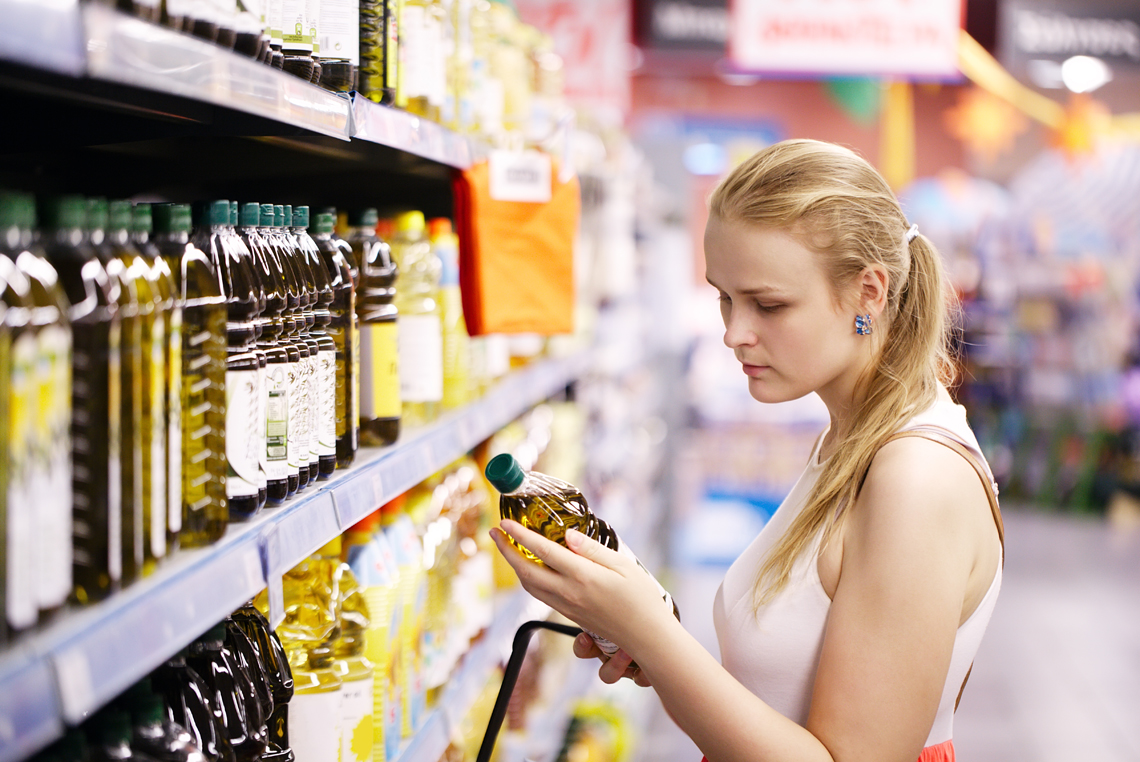 What can we do not to fall into the trap?

“When we buy products in bulk we establish a trustworthy relationship with the supplier. Possibly, we should buy oil sold in hermetically sealed metal containers or in dark glass bottles. The taste and aroma, indeed, deteriorates after oil extraction, that’s why if it’s not stored in cool, dark places, oil can deteriorate quickly. We must buy oil from trustworthy companies with recognisable brands and check the quality/price ratio. Let’s distrust of low prices. Let’s carefully read the labels; if they read ‘packaged in Italy’ or ‘bottled in Italy’, it doesn’t mean that it’s prodeced in Italy, so let’s check the production place.

We know that it’s good, it’s healthy and is the right ingredient to use in the Mediterranean cuisine (and not only). But how can we choose the best extra virgin olive oil?

Cold temperatures, excessive use of water, manual labour can damage the hand’s protective layer of skin. Here are a few tips to take care of it.

Ideal for breakfast or brunch, the French toast can be also made with loaves of stale bread.