According to a study of the McMaster University of Hamilton, Ontario, Canada, published on 6th May in the scientific journal Neurology, people who eat plenty of fruits, vegetables, whole grains and fish, but reduce their consumption of red meat, sweets, fried and refined foods are more likely to preserve their memory and their thinking skills as they grow old. 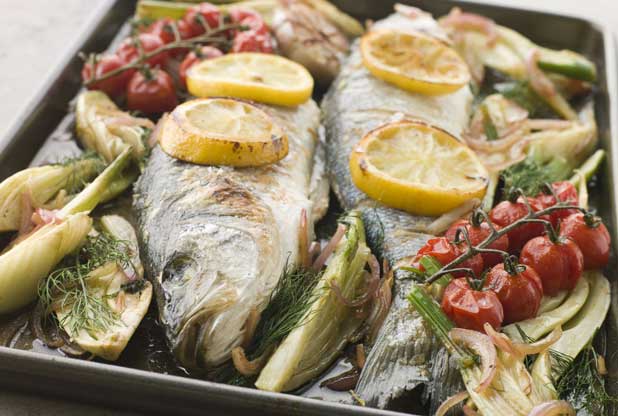 Researcers found that among 28,000 old men and women coming from 40 different countries, those who eat a healthy diet have less loss of memory and decline of attention, on the contrary, they preserve mental skills through the years. Compared with older adults who preferred red meat and sweets, the first group is 25% less likely to develop cognitive decline. According to lead researcher Andrew Smyth, even though people with healthy eating habits are more educated, thinner, more inclined to do physical activities and less likely to smoke, the study reveals that a healthy nutrition can reduce the risk of mental decline. 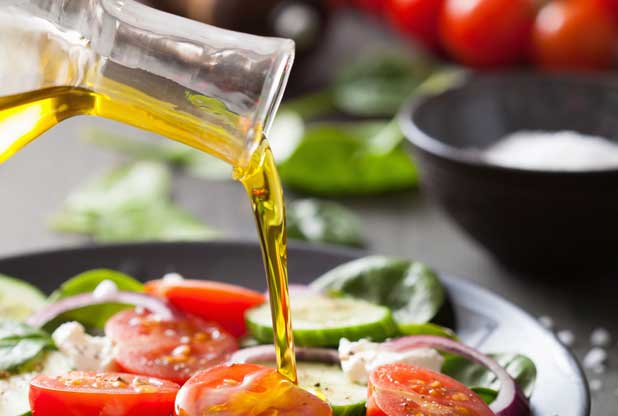 On the other side of the globe, a Spanish study that appeared on 11th May in the journal Jama Internal Medicine, demonstrated that by adding extra virgin olive oil and nuts to the Mediterranean diet, which is high in fruits, vegetables, fish, whole grains and low in red meat, can keep your memory sharper and more active. The Spanish researchers found that old men who follow this diet had improvements in thinking and memory, while the group of seniors who were advised to eat a diet poor in fats. 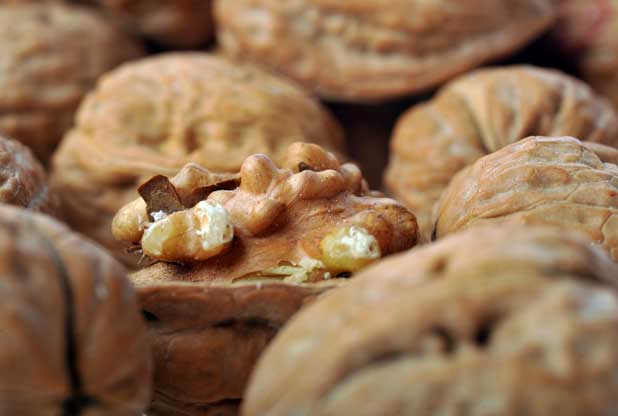 “You can delay the onset of age-related mental decline with a healthy diet rich in foods with a high antioxidant power, such as virgin olive oil and nuts,” said researcher Dr. Emilio Ros, of the Hospital Clinic in Barcelona. “Because the average age of participants was 67 when the trial began, one can say that it is never too late to change your diet to maintain or even improve brain function,” he concluded.