There are 2 historic laws protecting 20% of the European territory. And now they risk being changed to reduce red tape. 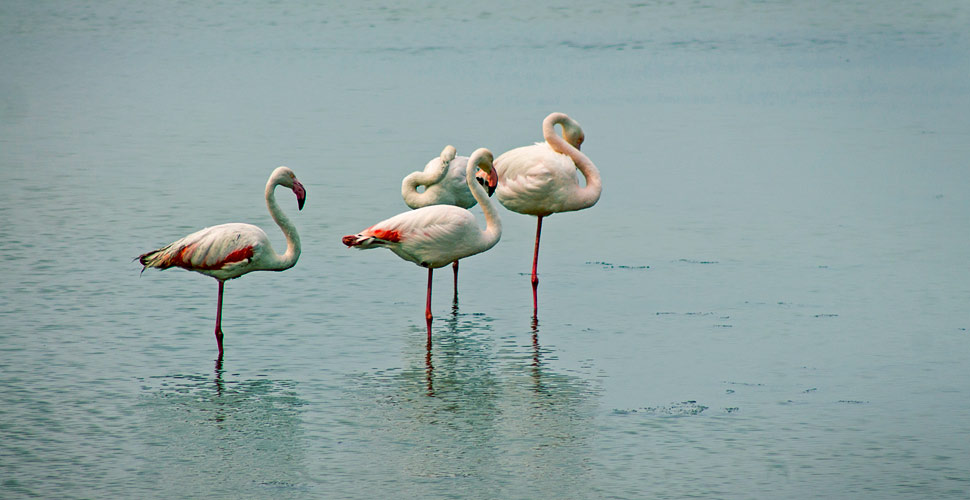 Simple past is compulsory, since the European Commission is evaluating (since February 2014) to “modernise” the two laws ruling nature conservation in Europe, carrying out a “Fitness Check”. The Commission has declared in a statement: “The fitness check of the Birds and Habitats Directives is part of a broader exercise of taking stock of EU legislation to ensure that it is fit for purpose.”

Thus, environmental associations and the academic world launched the alarm. According to LIPU (the Italian League for Bird Protection), “Animals, plants, and habitats are at high risk. The European Commission asks our opinion through a public consultation. It asks us if we believe nature is important, if it’s right to protect it. Our opinion could mark the difference, but we have to act now. We must take part to the consultation and ask that the directives on nature are respected and applied, not weakened”. 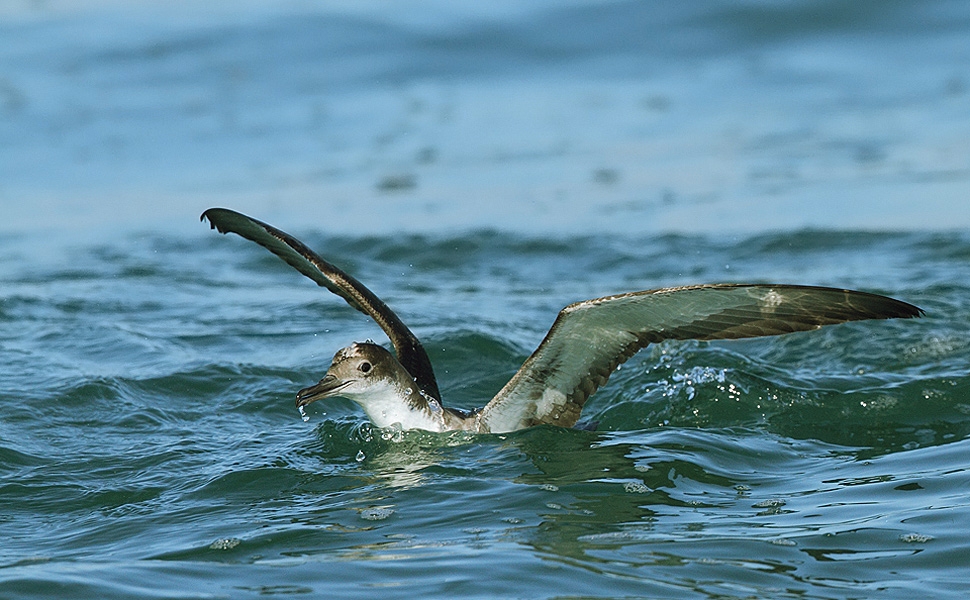 For this, LIPU started a collection of signatures to participate to the public consultation, on its website and the Commission’s official website. The plea can be signed until 12 p.m. of 24 July 2015.

Leonardo Mazza, Senior Policy Officer: Biodiversity, Water & Soil Protection at the European Environmental Bureau (EEB), wrote a detailed article explaining how “the EU’s nature directives provide effective protection for endangered species and habitats” and that such laws “have resulted in higher levels of nature conservation and the protection of species like the Eurasian lynx, the European beaver and the Blue butterfly, as well as over 2,000 habitats such as marshlands, estuaries, mountains, coastal lagoons, meadows, dunes and grasslands, to name a few.” So why modify them?

Giorgia Gaibani, LIPU researcher, confirms that: “The species saved from extinction thanks to the EU Directives and projects are many, all over Italy. An example is the Apennine chamois (Rupicapra pyrenaica ornata). Thanks to the Life projects the chamois is present in 4 other protected areas: Majella National Park, Gran Sasso National Park, Monti Sibillini National Park, and Sirente Velino Regional Park. A great success has been achieved thanks to the reintroduction project of the amazing purple swamphen (Porphyrio porphyrio) in Sicily. The population currently live in good health and is spreading in all Sicily’s humid areas with suitable environmental conditions. However, the survival and the conservation status of many other species depend on the Birds and Habitats Directives”.

For once, we can make our voice heard. The results of the consultation will be publicly released by the start of 2016. From then on, the effectiveness of nature conservation policies will be assessed and, maybe, modified in order to reduce red tape, rather than a forward-looking environmental protection process.

There, where German cannons once boomed, eagles fly

How is nature doing? The news in an EU report