Be careful what you wear. Greenpeace’s campaign against PFCs in outdoor clothing

Greenpeace has launched a new campaign to ask to eliminate the chemical substances, PFCs, used in the outdoor apparel industry.

Greenpeace is asking for the elimination of perfluorinated compounds (PFCs), lab-made chemical substances widely used in the production of sports and outdoor apparel such as jackets, trousers,and shoes, in order to make them waterproof. The request by the environmental organisation derives from the persistent and hazardous traits of such substances.

In June and July, volunteers and researchers carried out expeditions in some of the world’s most remote and “uncontaminated” places, mainly mountainous areas: Torres del Paine, Patagonia (Chile); Altai Mountains (Russia); Haba mountains, in the region of Shangri La (China); Tatra Mountains (Slovakia); the lakes of Macun (Switzerland) and Treriksroset, bordering between Sweden, Finland and Norway. A few weeks ago, an expedition was organised in Pilato Lake, in the National Park of the Sibillini Mountains, central Italy, in collaboration with the guides from CAI (Club Alpino Italiano), the Italian alpine club. Unfortunately, the highest concentrations were registered in this region.

“We’ve found PFCs residuals in the snow samples collected in all places subject to the investigation,” said Giuseppe Ungherese, responsible for the Greenpeace Italia’s pollution campaign. “The situation is cause for worry, since these persistent and hazardous compounds have been found even in the planet’s most remote places. Of the seventeen compounds found in all snow samples analysed, sour showed the highest concentrations at Pilato Lake”. 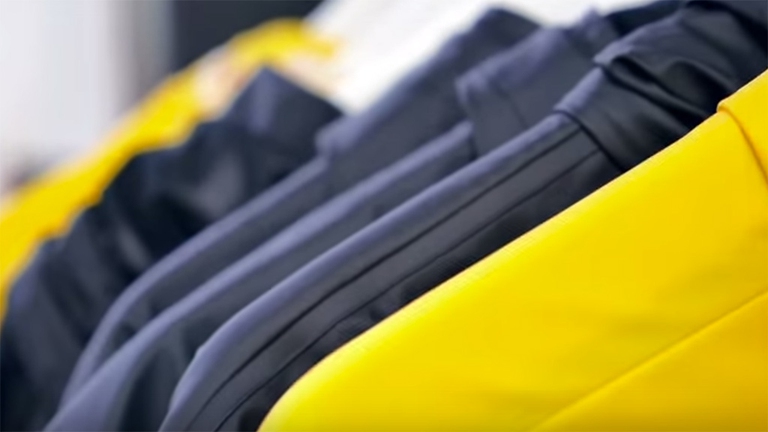 Following the Madrid statement released on the 1st of May by over 200 scientists from 38 countries, Greenpeace asks companies to sign a manifesto for eliminating PFCs from all products on the market. In particular those in the clothing industry, because once these substances have been released intp the environment, they persist for a long time and could potentially pollute the entire food chain, becoming potentially toxic.

“After the commitment of some luxury, sports and fast fashion brands, it’s time for the outdoor clothing industry to clean up its supply chains and the environment from toxic substances, starting right from PFCs,” said Chiara Campione, leader of the campaign. In fact, this is only the last stop-over of the Detox campaign (outdoor version) started in 2011, in the attempt to ask apparel multinationals and the textile industry to eliminate hazardous elements for our health and the environment.