Denali’s last journey, story of the love between a man and his dog

Dogs are probably the most loyal creatures we meet in our lives, they are able to offer us the purest and the most unselfish love. Unfortunately, their life, compared to ours, is limited. And it is something deeply wrong. However, it is possible to “accompany” our four-legged friends through their last journey, by staying with them until the end. 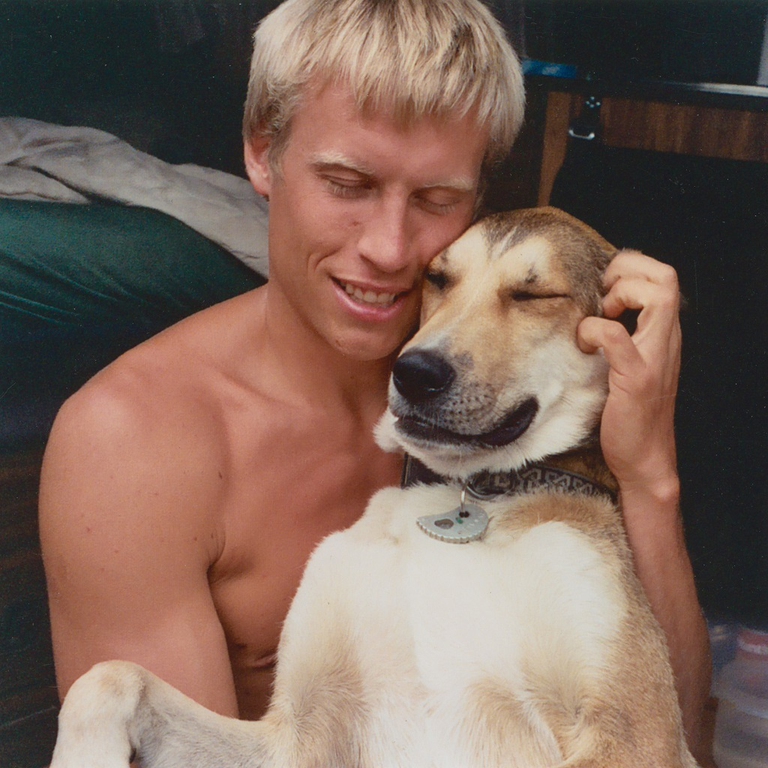 This is what Ben Moon did. Photographer and rock climber from England, he took his old dog, Denali, to those places where they had been happy together. Denali was 14 years old and suffering from cancer. Moon thus decided to celebrate their friendship by re-experiencing some adventures they had together.

This extraordinary tribute to his inseparable fellow became a short film, entitled “Denali”, directed by Ben Knight. The short documentary film combines stunning landscape images to the deep bond between humans and dogs, and it is narrated in first person by the dog Denali. The viewing of this tear-jerking short film is recommended to all those who have a heart. Make sure you have tissues nearby.

“I’m pretty sure Ben knows I’m dying. I’m not sure if it’s the cancer or something else, but he’s been taking me to all the places we used to go to and checking on me a lot.”

Whilst Denali “narrates”, numerous pictures run in the video, showing the two friends over the years, since 1999, when Moon adopted Denali, to their life dedicated to journeys, nature and adventure. “Growing up with Ben was pretty great. He made pictures for a living and didn’t feel as comfortable in the city, so we travelled around a lot. He called us free spirits. We camped a lot, I helped him find girlfriends. We’d go shark fishing, we’d do yoga, I gave him kisses, and we went in the desert once.”

“I think most people would have left their old dog at home. But Ben insisted on taking me to all our favourite spots one more time. I think he feels he can’t live my side right now.” 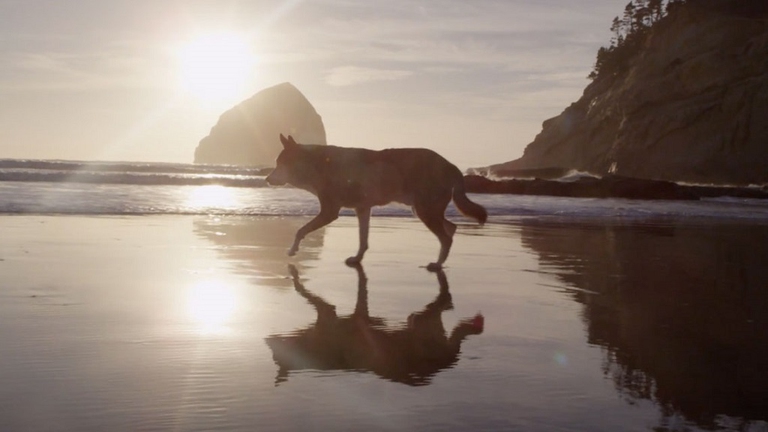 Denali really loved his last journey and enjoyed his last day at sea. “My last night was really peaceful. I wasn’t hungry anymore, so I let Ben know it was time and he let me sleep on his chest all night”.

Taiwan bans the sale and consumption of dog and cat meat

New Guinea, the amazing rediscovery of the world’s rarest and most ancient wild dog

Moran market, South Korea, is shutting down and will no longer sell dog meat. The decision came ahead of the 2018 Winter Olympics.

Activist frees 1,000 dogs from the dog meat festival in Yulin