Being compassionate makes us live longer

Over time, words can change their meaning, becoming positive or negative, depending on the context and historical period. The word “compassion” has been given a quite negative meaning, being considered a kind of pity, top-down. 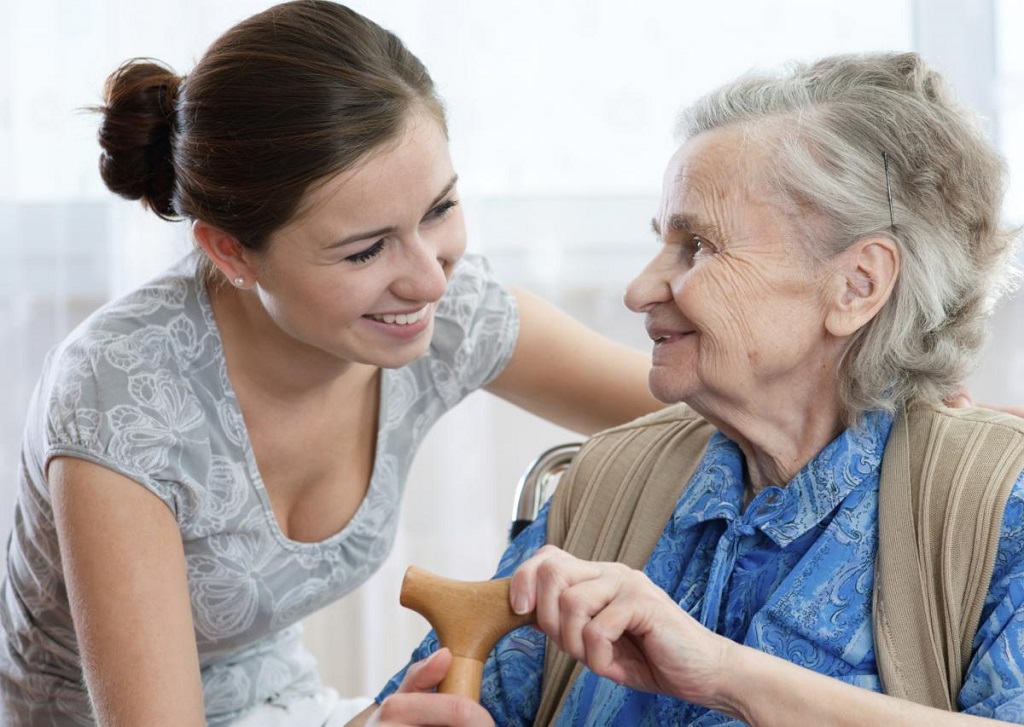 In order to restore its original dignity it’s enough analysing its definition: “A feeling of deep sympathy and sorrow for someone struck

by misfortune, accompanied by a desire to alleviate the

suffering”. Therefore, compassion is the genuine and sincere participation to others’ suffering. There’s more, experiencing that feeling is good, both psychologically and physically.

Several evidences demonstrate that compassion can accelerate diseases’ progress, increase psycho-physical wellbeing, and reduce stress levels and depression. Two researches, carried out by Sara Konrath of the University of Michigan and Stephanie Brown of the Stony Brook University, show how a compassionate lifestyle could increase our lifespan.

Motivations play an essential role though. Doing good is not enough, our actions have to be moved by right reasons. The study by Sara Konrath reveals that people engaged in voluntary works are healthier than their peers who don’t spend time with needy people.

Researchers, such as Barbara Frederickson and Steve Cole, gave an explanation linked to the activity at a cellular level. They observed high levels of cell inflammation in people whose happiness was linked to a hedonistic lifestyle. On the contrary, they found lower inflammation levels in people dedicated to compassion towards other people and animals.

From here the hypothesis that explains how a compassionate conduct improves health and increases lifespan. Compassion can be the access to happiness and wellbeing, but how to attain it?

Everyone can experience compassion. Literature considers it to be linked to meditation and spiritual wellbeing, practices that could be seen as too mystical though. Actually, you just need to feel part of nature and feel the connection to all species, not only yours. 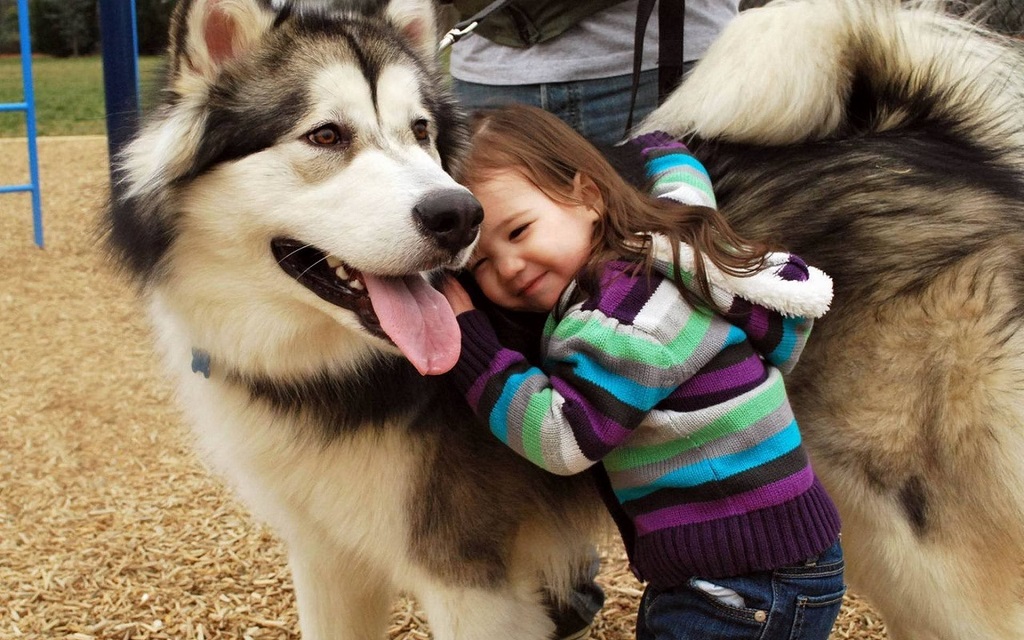