Who was Cecil the lion and why he’s been killed

Cecil was a 13-year-old male lion (Panthera leo). He was not a common lion, he was the symbol and the main attraction of the Hwange National Park, Zimbabwe, also due to his peculiar black mane. 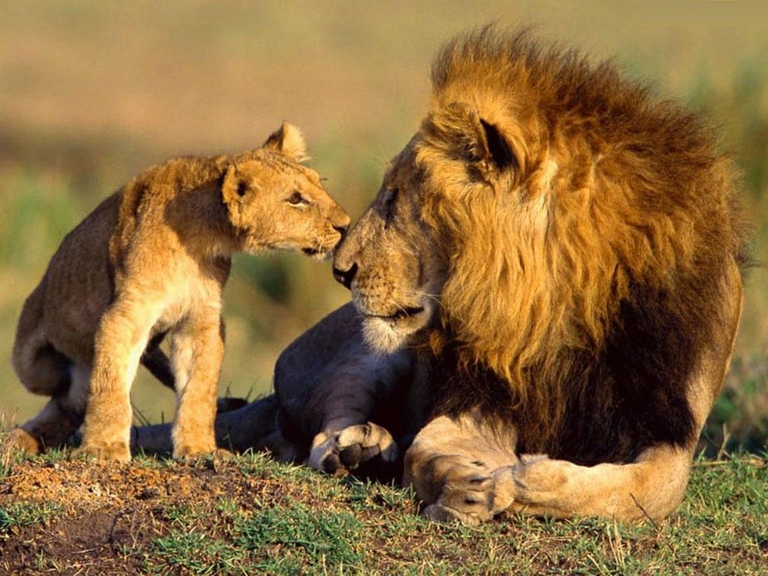 Cecil has been killed, and probably he will decorate his executioner’s living room. During the first week of July – the authorities released the news only few days ago – Cecil’s body was found outside of the reserve, skinned and beheaded.

The feline was lured out of the protected area’s borders using bait, in order to kill him without basically breaking the law, and was wounded with bow and arrow. Here hunter’s “entertainment” begun: he chased the injured lion for over 40 hours before finding him and killing him in an unfair duel, with a rifle shot.

The trophy hunter was helped by two park guards, duly corrupted. The loss of the park symbol represents a huge economic damage to the country: the park gains about 8,000 dollars per day thanks to tourism.

“Cecil’s death is a tragedy, not only because he was a symbol of Zimbabwe but because now we have to give up for dead his six cubs, as a new male won’t allow them to live so as to encourage Cecil’s three females to mate,” said Johnny Rodrigues, head of the Zimbabwe Conservation Task Force.

Big game hunting outside of the parks is, unexplainably, legal and have a significant turnover, attracting numerous trophy hunters from Europe and the US. According to the British newspaper Telegraph, Cecil’s killer is Walter Palmer, a dentist from Minnesota, United States. 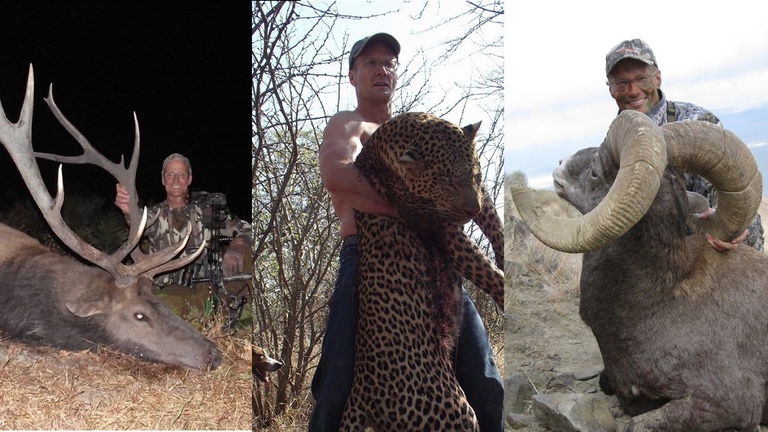 The man is believed to have paid 50,000 dollars to kill the animal, and he already left the country. Zimbabwe’s authorities, however, arrested Theo Bronkhorst, professional hunter and founder of the Bushman Safaris Zimbabwe, together with two park guards that helped the hunter.

Bronkhorst and the guards are now charged with illegal poaching, considered that they had no permit to kill the lion. But the man who killed Cecil remains uncaught. 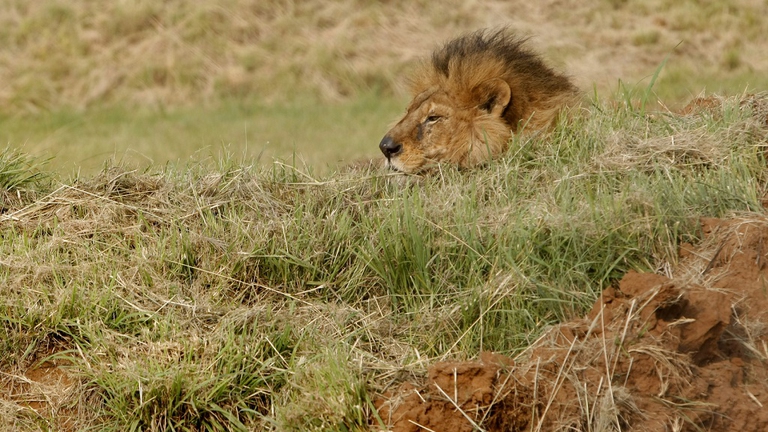 Now is Palmer to be hunted, but even if he is arrested, he will never feel the blind terror of being wounded and chased, day and night, as Cecil felt during the last moments of his life.