Rhinoceroses all over the world do not live easy lives. In the wild, these large herbivores do not have enemies, yet man slaughters them for their precious horns. In South Africa, despite numerous measures have been taken to stop the killings, 1,215 rhinos have been killed in 2014, setting a new disheartening record. 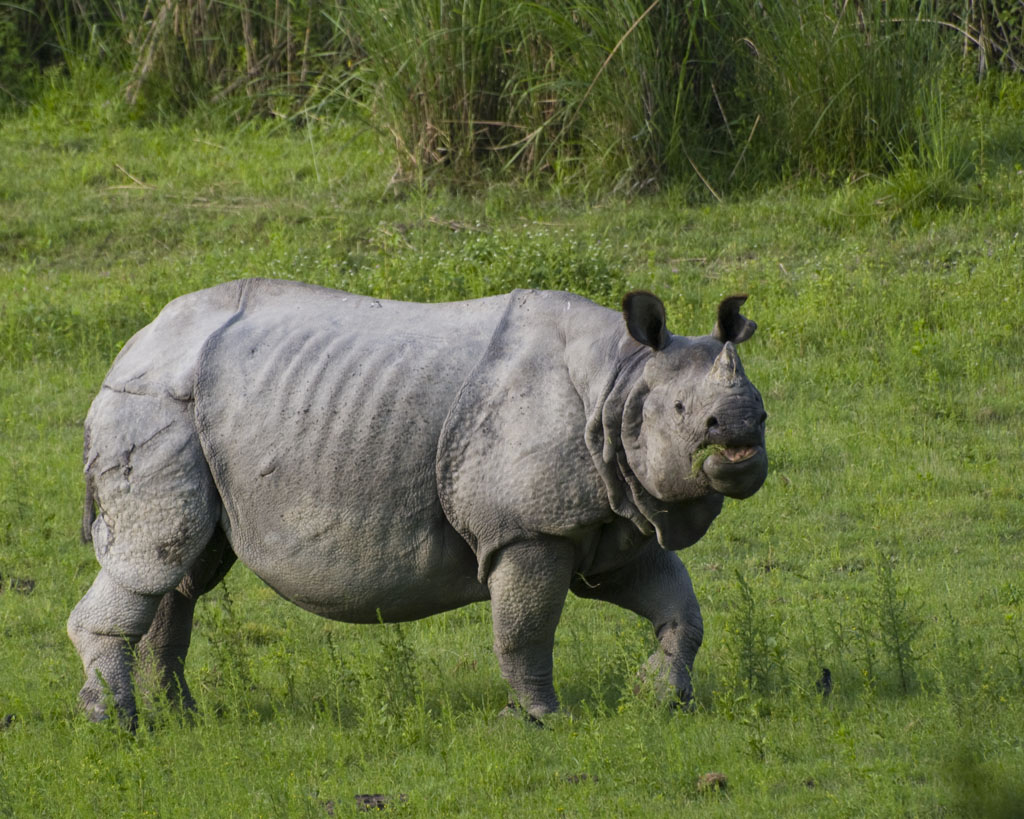 For this reason, every birth represents an extraordinary event, and it becomes even more meaningful if the rhino who gave life to the new creature risked dying.

It is the story of Ganga, female Indian rhinoceros (Rhinoceros unicornis) that in 2004, when she was young, lost her parents during a flood in the Kaziranga National Park, India. 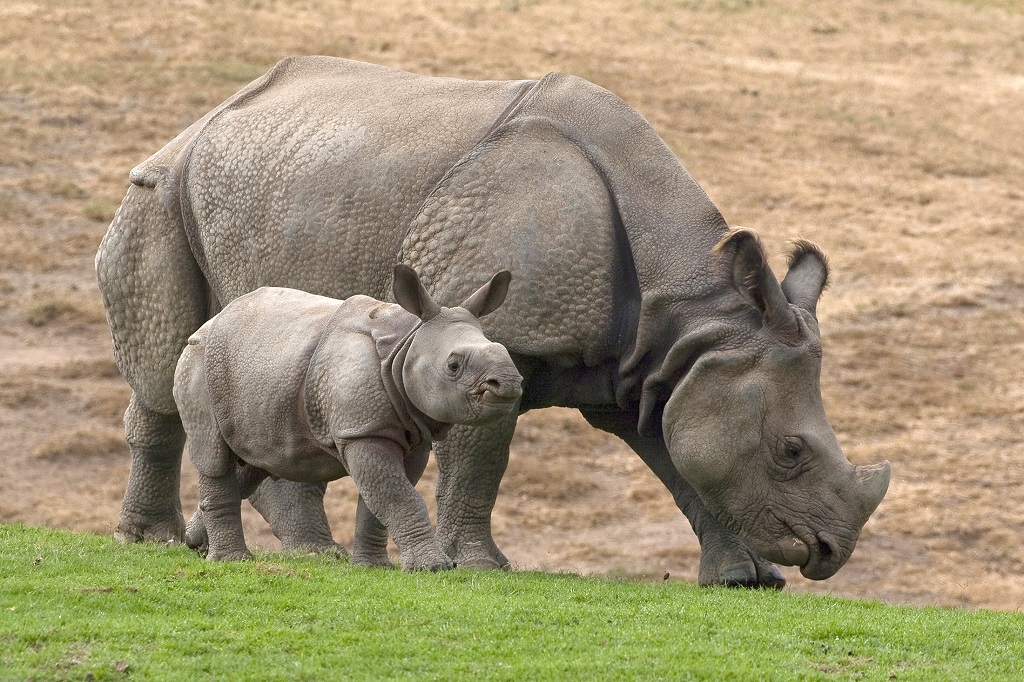 The animal has been rescued by the association International Fund for Animal Welfare (IFAW), which reared Ganga until 2010, when she was released in the wild.

A few weeks ago, Ganga gave birth to a male baby rhino. It is the second calf born in a span of 26 months, with shorter times as compared to the average of at least four years for wild rhinos.

“Twenty-six months of inter-calving is very unusual, but we are happy that our efforts are slowly turning into a great conservation story of this century,” said Bhaskar Choudhury, IFAW Veterinarian. 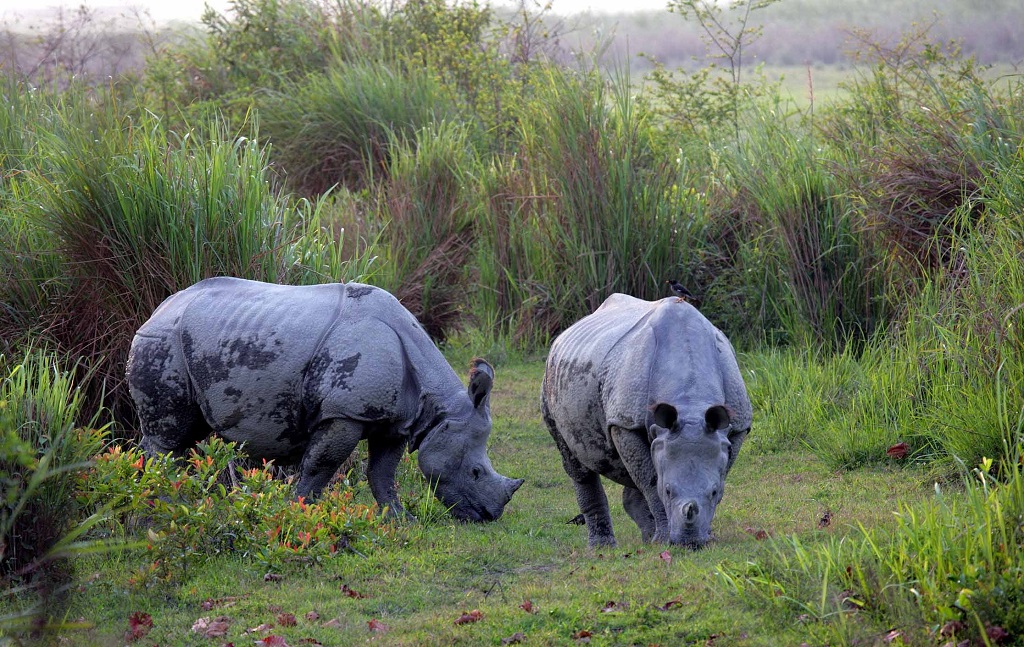 Despite human threats, thanks to effective conservation programmes, the number of Indian rhinoceros has increased this year, reaching 645 total individuals. The species was previously listed as Endangered in the IUCN Red List of Endangered Species, passing now to the status of Vulnerable.