Study shows that birds allowed to breed with their preferred partner achieved higher reproductive success compared to pairs that were forced to mate.

Arranged marriages never had great success, neither among birds. Effectively, birds allowed to breed with their preferred partner achieved a 37% higher reproductive success compared to pairs that were forced to mate. 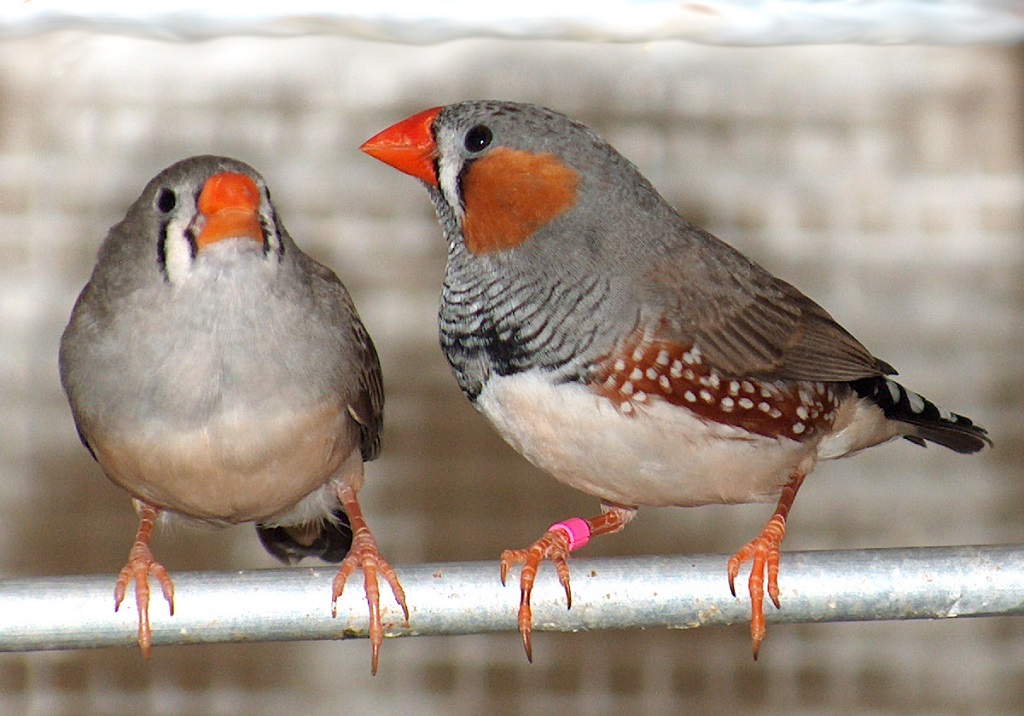 Such data emerged from a research, carried out by the behavioural ecologist Malika Ihle, of the Max Planck Institute for Ornithology, and published by the magazine PLoS Biology, which analysed the relationships among different pairs of zebra finches (Taeniopygia guttata). 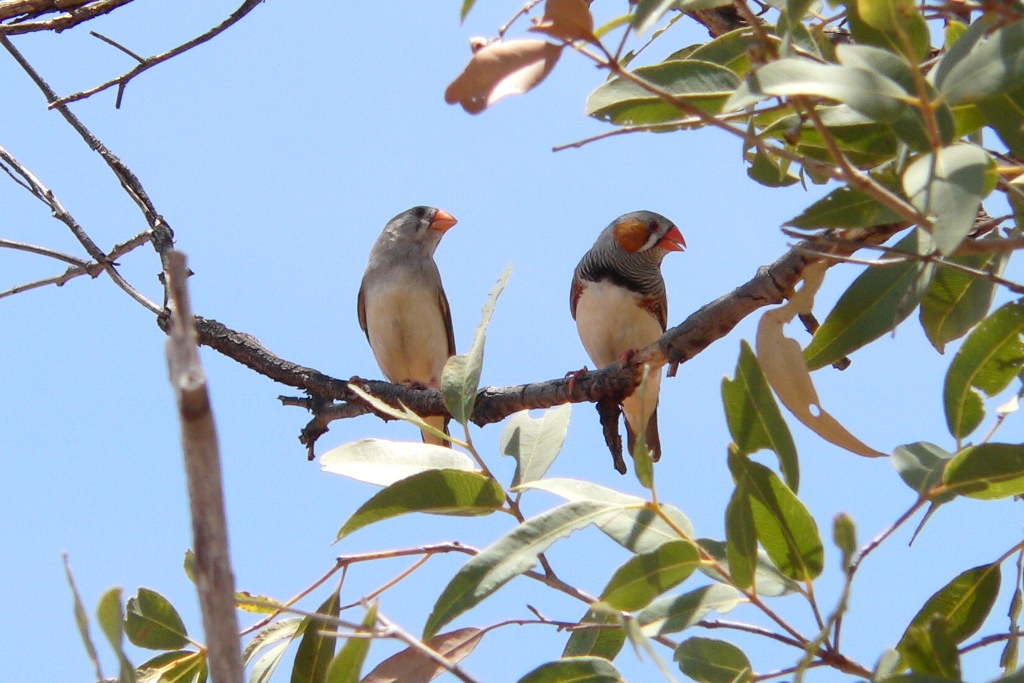 The main difference is that the birds that chose their partner showed to better rear their chicks and ensure their survival. The discovery has important implications in the field of conservation of those animals creating long-lasting relationships.

There are many hypotheses to assess the benefits coming from mate choice in the animal kingdom. Females chose their partner depending on its capacity of get food or protect the territory, as well as on “good genes”, able to grant a healthy offspring.

Mate choice seems often to have genetic quality reasons, but there’s another explanation, as underlined by the study, about behaviour and affinity. Parents’ character compatibility suggests a better and more effective management of chicks. 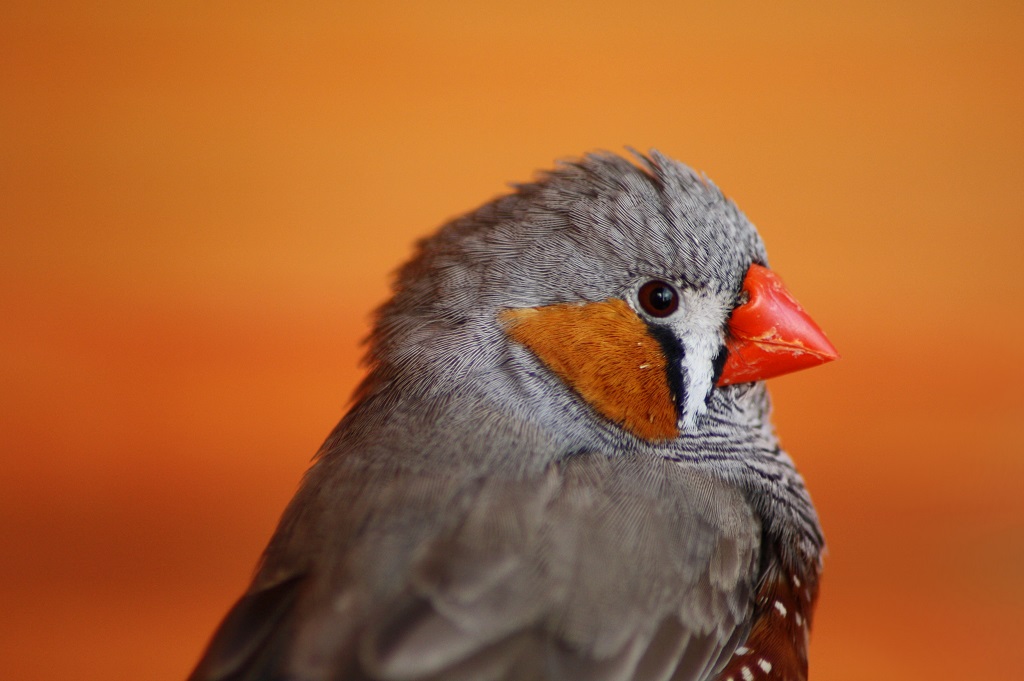 Ihle and the other researchers have studied the behaviour of 160 zebra finches kept in captivity. During the first phase, the birds could choose their partner. Thereafter, half of the females was kept with the chosen mate, whilst other half have been forcibly separated and paired with other males.

After the spawning season, the birds have been put in an aviary and were allowed to create new pairs. Out of the 50 pairs autonomously created by the animals, 46 remained together also the second phase too. On the contrary, out of 50 “arranged marriages”, only 38 overcame the first phase, underlining how birds forced to mate are less inclined to breed. 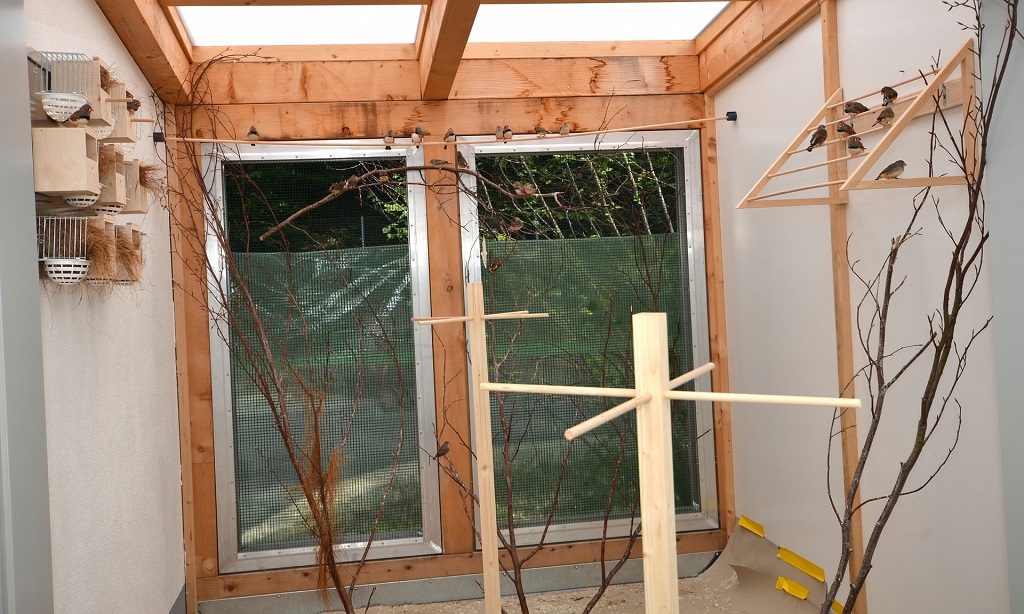 The experiment shows that the heart wants what it wants, even in the animal kingdom, and that nature doesn’t need man’s intervention.