Celebrating the bicentenary of the birth of Bahá’u’lláh, founder of the Bahá’í faith

Millions of Bahá’ís celebrate the bicentenary of Bahá’u’lláh’s birth with messages of peace, oneness, empowerment and spiritual unification. The photos of festivities all around the world.

Millions of Bahá’ís, the followers of the Bahá’í faith, came together worldwide to celebrate the 200th anniversary of the birth of Bahá’u’lláh, founder of the religion, on the 21st and 22nd of October. Born in the Iranian city of Tehran, Bahá’u’lláh is known as the “Manifestation of God” and recognised for his messages of peace and spiritual unification as he dedicated his life (he was born in 1817 and died in 1892) to the delivery of a new revelation from God to all humanity in the form of writings such as books, letters and verses. 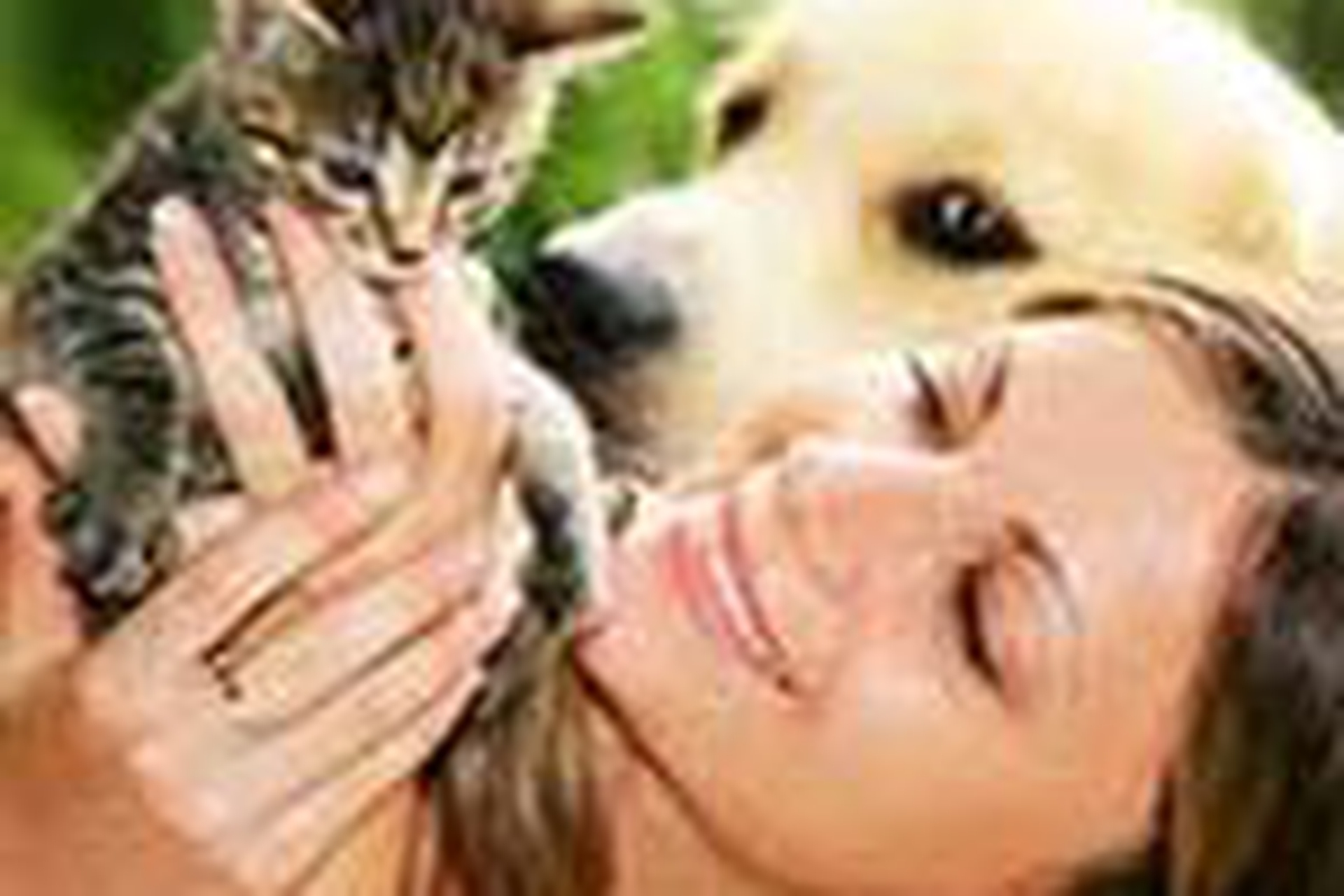 Who was Bahá’u’lláh: the origins of the Bahá’í faith

“Bahá’u’lláh came at a time when the ideas that he brought were new”, Noushin Samii, an active member of the Bahá’í community in Belgium tells us. “He talked about the oneness of humanity, universal peace and the abandonment of prejudice”. His approach was holistic as he promoted the creation of a new world order which would take both the material and spiritual dimensions of life into consideration. For this, he spent 40 years living in harsh conditions in prison and exile.

Read more: “We need to become the hope”, Eskimo shaman Angaangaq on the spiritual significance of climate change

200 years may not seem like a long time but the number of Bahá’ís around the world and languages the writings have been translated into are proof enough of the reach of Bahá’u’lláh’s teachings, Samii points out. “The community that has been created in those 200 years is very representative of unity in diversity among all of humanity – she adds –. There is an ongoing eagerness among Bahá’ís who try to bring more social justice and development around themselves”.

The Bahá’í faith, facts about the religion

“There is still a lot of prejudice around the world. We often hear when people meet each other: ‘Where do you come from?’. That creates separation”, Samii shares. “I think that there will be a time when everybody will be a world citizen. It’s important to respect traditions, but I think that we all belong to one human family in the world”. Bahá’u’lláh’s message doesn’t end there. His teachings encourage the abandonment of all kinds of prejudice, and that also includes gender prejudice. Promoting equality between men and women is thus also at the core of this faith.

“The Bahá’í faith encourages a community where there is happiness. For me, the ultimate goal of religion should be for people to be happy. Very often you feel it in Bahá’í gatherings. People are happy because there is love and joy, and they all work together for a common goal. I felt it very strongly during the bicentenary celebrations, the joy of the whole community celebrating together. You see people from all countries. You see the diversity in the community, and that is in a way the result of the Bahá’í teachings,” Samii explains.

“Everybody feels happy when they feel they’re being useful, and when can you be useful? When you serve, when you do something that you see contributes to the betterment of society,” she joyfully adds.

When we look back at the complex history of religions from the perspective of the Bahá’í faith, what we see is progressive revelation. Every new religion of God comes in to renew old teachings and bring in new ones adapted to the ages, while the foundation of all religions remains one. Christianity, as well as all others, can be understood as divinely inspired religions needing regeneration. Religions are thus no more looked at as rival and separate systems, and barriers between them are overcome when communities join in sacred worship of the one God.

“There can be no doubt whatever that the peoples of the world, of whatever race or religion, derive their inspiration from one heavenly Source, and are the subjects of one God. The difference between the ordinances under which they abide should be attributed to the varying requirements and exigencies of the age in which they were revealed”.

The independent search for truth

The Bahá’í faith is non-dogmatic and encourages each and every one to attain the “truth” within themselves. “Everybody prays directly to God. We don’t have a priest. I think that’s a good thing because we should all try to have this communion with God, to have a moment of gratitude towards what we have in life. We don’t need a priest as an intermediary”, Samii explains. “Maybe there was a time when people couldn’t read or write and a priest was needed but I don’t see why there should be an intermediary now if you can pray directly to God. We believe in the oneness of God, that it is the same God in all religions, and we believe in the unity of all religions”.

This independent search for truth is at the core of the Bahá’í faith and everyone, regardless of their gender, nationality, or whatever element of diversity is present, is encouraged to read more, enquire and learn for themselves. This bicentenary is important as it reminds us of Bahá’u’lláh’s invitation to humanity to create a new world order which values happiness and promotes justice, education, freedom from prejudice, and unity in diversity.