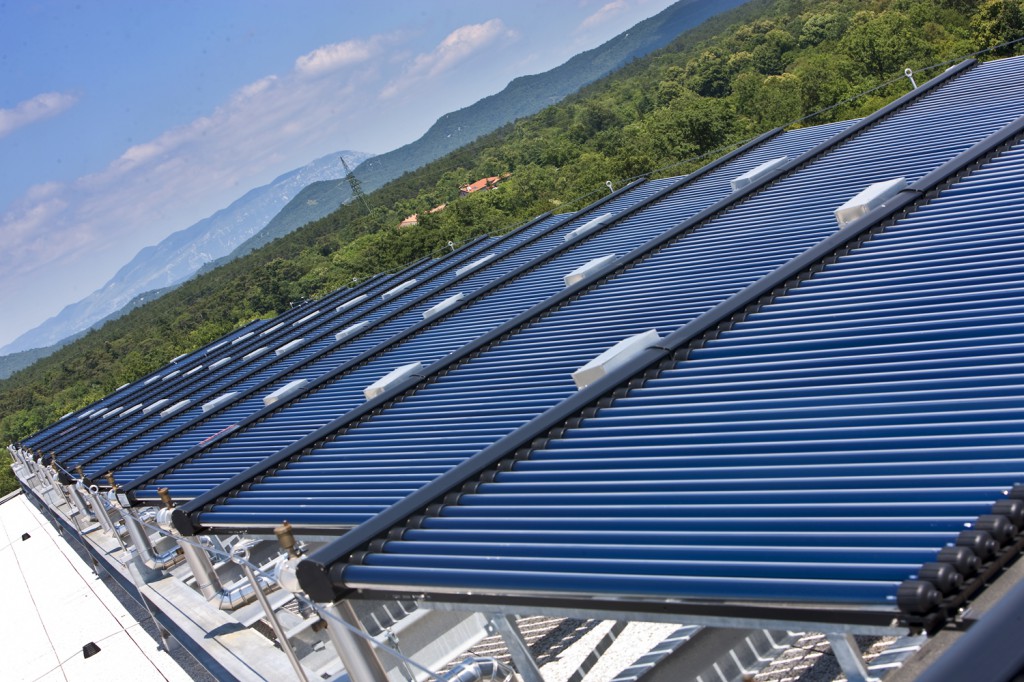 Combining room cooling with the production of domestic hot water, solar cooling technology is being tested throughout Europe and exploits solar thermal energy to produce heat in winter and cool air in summer. That is the reason why the University of Trieste and Cortea scrl intend to build an accessory pilot plant located near the cafeteria building of Basovizza Campus, within AREA Science Park. The Cafeteria supplies about 250 meals every day in wide rooms and, during summer, building cooling alone costs 10,000 euros. “Solar cooling is an eco-friendly technology allowing cutting managing costs,” explained Marcello Guaiana, Adriacold project manager. 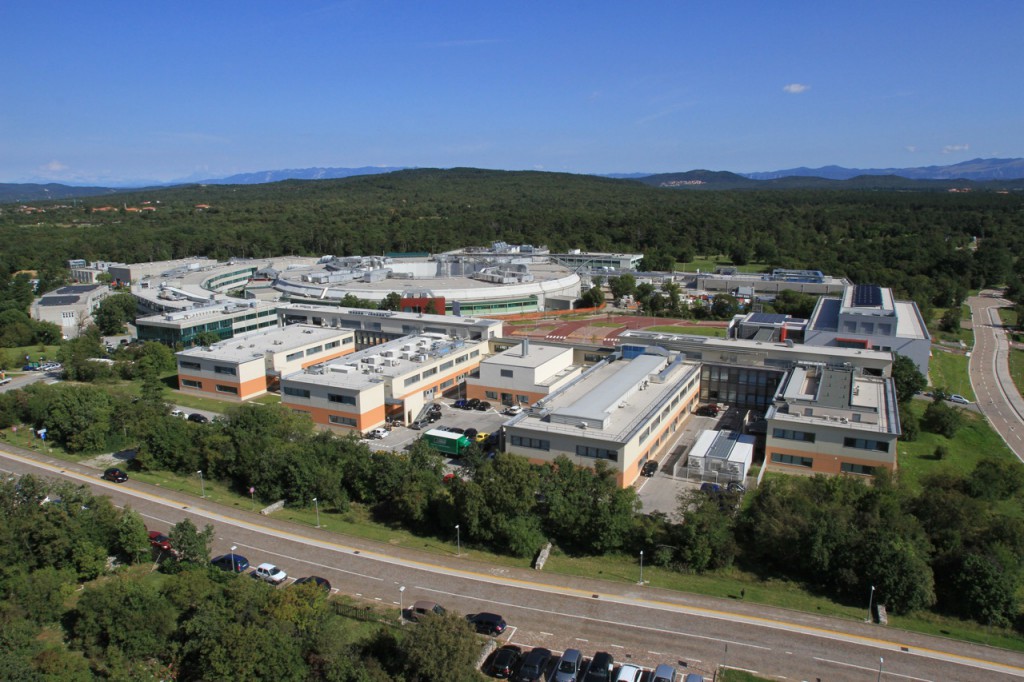 Adriacold built 6 cooling plants in Italy, Slovenia and Croatia, in places such as schools, hotels, greenhouses and public administration buildings. “The European Union asks a collective effort in support of renewable energy and energy efficiency” explained Stefano Casaleggi, AREA Science Park general manager. “Adriacold project represents a public administration which plays an active role in testing and sometimes even developing new technologies before making them available to the general public. Such commitments strengthen our intention to continue the experimentation and spreading of innovative energy technologies and, more generally speaking, to support the creation, development and testing of type models in different technological domains.”

Consisting of wells, the “solar field” collects thermal energy. This energy is conveyed to a refrigeration system equipped with zeolite salts and lithium bromide which can cool water to about 7 ° C. Water is then conveyed to normal air conditioning systems.

The pilot plant allowed carrying out the feasibility test. According to the data collected, the costs of an almost 7850 BTU/h plant in Northern Italy, with a surface of 800 square metres, will be paid in about 7 years. “As far as technical specifications are concerned, it is economically convenient to install high and medium power solar cooling system (systems exceeding 3412 BTU) in Italy, also thanks to the Italian “thermal account” decree (aiming to subsidize thermal energy output from renewable sources), with an economic return ranging from 3 to 9 years” explains Marcello Guaiana. “This technology proved to be viable both technically and economically if it fully employs the thermal energy produced by the cooling system, which is used for heating during winter and for the production of domestic hot water, thus proving once again the key role of energy efficiency.”

Solar power grew by 800 per cent in New York

For the first time ever a plane powered by solar energy has completed a round-the-world trip, flying 40,000 km without fuel. Watch the video of its last, triumphal landing.

Lamborghini sport cars’ commitment to save the planet

Though producing high performance cars, Lamborghini has carried out several projects in terms of sustainability.