9 foods to always be bought organic

Some foods, more than others, are worth buying organic, since their “conventional” version may contain pesticides and have a higher environmental impact.

Apples are one of the food products to be treated the most with pesticides, resulting in chemical residues on the peel. 40 different pesticides have been identified. A Swiss study, published in the proceedings of the 25th International Horticultural Congress, found in organic apples a higher content of potassium (+31%) and phenols (+19%, mostly flavonoids). In all samples the pulp was more steady and savoury. On the outer part of the grain, pesticides and hazardous substances residues concentrate. That’s why it is recommended to choose cereals from organic farming. Laboratory study carried out by the INRAN (National Research Institute for Food and Nutrition) shows that organic flours do not contain molecules able to damage the immune response, contrary to flours coming from conventional practices. 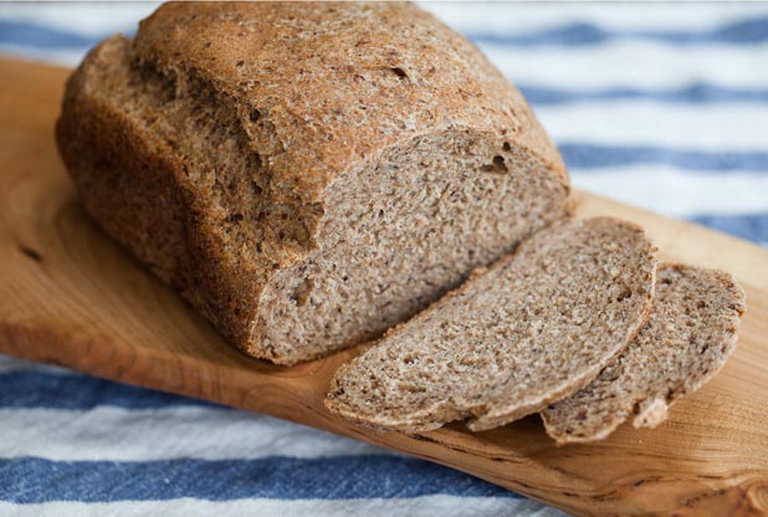 Pesticides used in animal feed in industrial livestock can pass, even in a small part, to eggs, as well as medicines administered to chickens in order to avoid infection among animals clump together in cages. The organic method that protects consumers from these possibilities is that chickens in organic livestock are free-range: they can scratch about freely, they have space to move in, antibiotics are not given to them and their feeds are healthy and GMO-free. Animals’ rights and the respect of their vital needs and spaces are a duty for the organic farmer. Moreover, the organic egg yolk is not artificially coloured. INRAN study shows that lutein and zeaxanthin (both have antioxidant properties) have higher values in organic farming. Organic oranges contain more vitamin C than the traditional ones, up to 30% more, according to report by the American Chemical Society released  during the Great Lakes Regional meeting. Despite organic oranges are on average smaller than the conventional ones, they contain more vitamin C, said researchers. The hypothesis is that farmers use nitrogen fertilisers that cause more water assimilation, which could “delute” fruits’ vitamin content. Oranges and lemons are widely used with the peel for cooking. If they are organic, there are no risks of pesticides contamination. 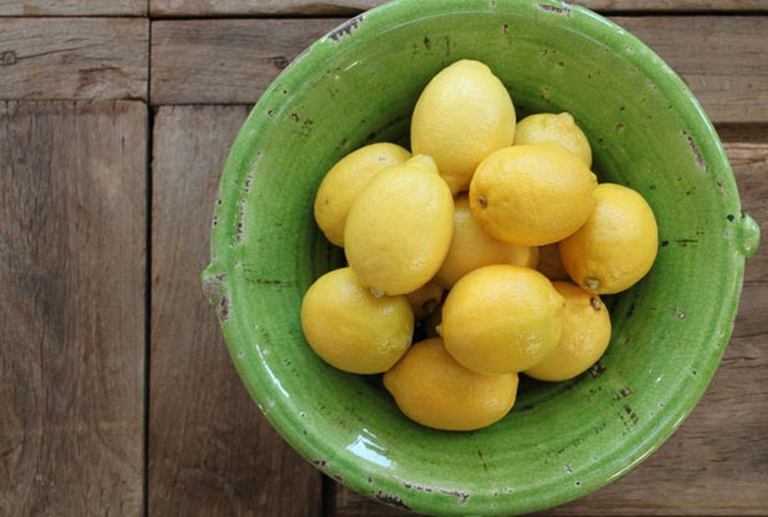 Analysis show that grape contamination due to pesticides is about 70% globally, showing 30 different products. Choosing organic grapes doesn’t only help to avoid chemicals. In fact, the research published by the British Journal of Cancer reveals that resveratrol, anticancer substance that is naturally contained in red wine and grapes, is produced by grapevines as self-defence: it is a natural fungicide. Researchers discovered that resveratrol is contained in higher quantities in plants that have not been treated with pesticides and artificial fungicides, i.e. organic farming. 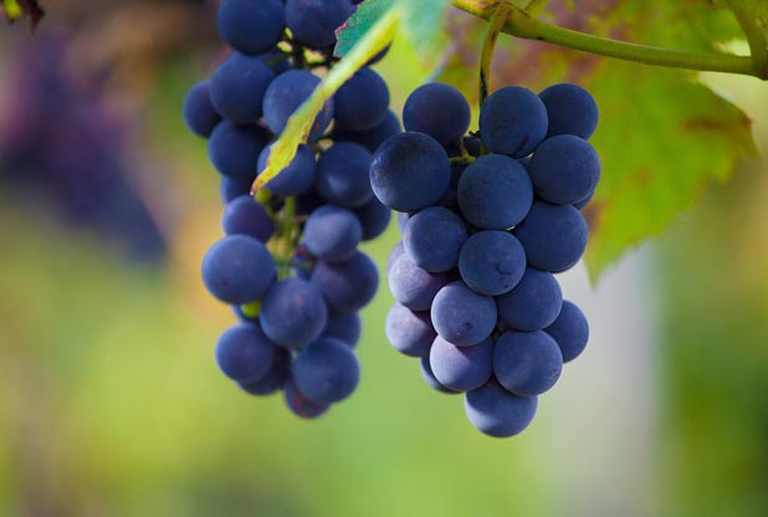 All these food could be source of GMOs, since they derive from the world’s main genetically modified cultivation: soy (70% of soy cultivated globally is genetically modified). It is the transgenic ingredient that is more likely to be found in our dishes. A US pilot study shows that glyphosate, used alongside soy, has been found in high concentrations in breast milk and in urine of people who ate transgenic foods, proving that the herbicide accumulate in human body. The organic farming bans the use of genetically modified organisms in the entire supply chain, from farm to supermarket. According to study carried out by experts of the University of Texas, coffee cultivation is threatening the environment, since modern farms grow coffee in the sun, whilst traditionally coffee was only grown in shady areas. Since 1996 to date, the number of companies that chose to cultivate coffee in shaded areas dropped by 20%. Plants exposition to sun helps increasing harvests, but carrying it out leads farmers to deforest lands, in order to better use the light. Deforestation led to an increase in the presence of bats and other natural insects’ predators, which in its turn led to an increase in pesticides use in plantations in order to kill parasites. The fair trade and the organic farming usually favour cultivations in shady areas, with a lower environmental impact. 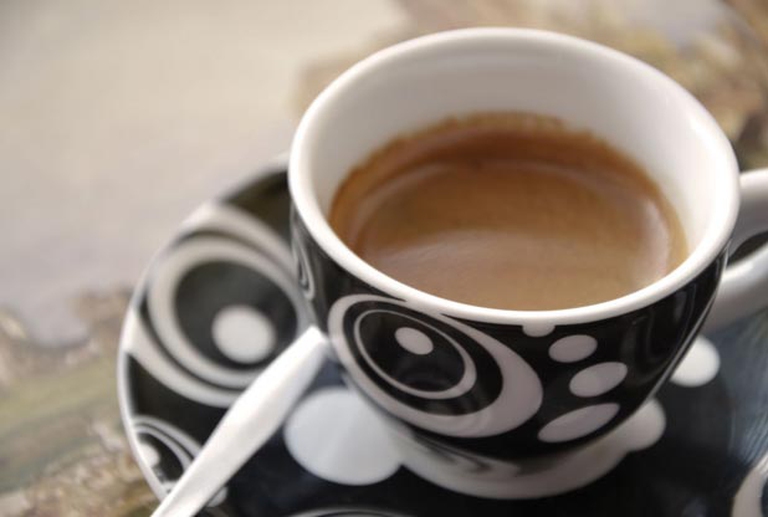 They are some of the most pesticide-treated foods and they show a higher amount of residues on their peel. Studies carried out by INRAN, highlight significant differences between organic and conventional fruits. In organic peaches higher polyphenols, antioxidant and carotenoids contents have been assessed. Moreover, according to the study, all peaches cultivated with organic principles have polyphenol values higher than peaches cultivated with conventional principles. 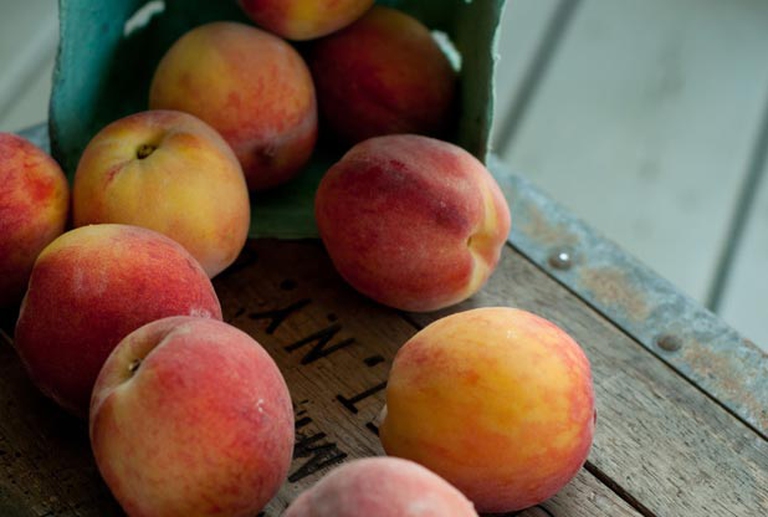 A study published by the New York Times shows that organic milk decreases risk factors of cardiovascular diseases. Researchers of the Washington State University’s Center for Sustaining Agriculture and Natural Resources have analysed 384 samples of organic and conventional whole milk, produced in the same areas, over 18 months. Results show that organic whole milk contains 62% more of fatty acids omega 3 and 25% less of omega 6. The quantity of the two types of fatty acids is favourable to our health. Who loves milk, should choose it organic. The study, supported by the largest American association of organic producers, has been published to prove that organic livestock standards, with cows grazing outdoor, rose with GM-free fodders, without medicines, and with manure management systems in order to avoid soil, water and plantations contamination, reward consumers with a fats profile healthier to their heart. Organic milk cannot contain metabolites of medicines, hormones, chemical contaminants and pesticides.